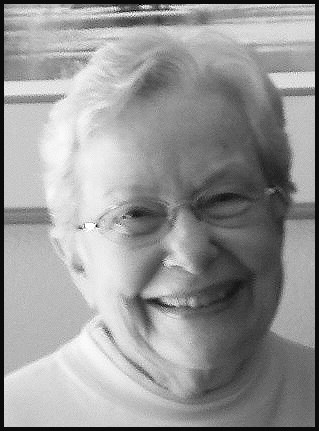 BORN
1924
DIED
2016
On Wednesday, May 18, 2016 Laura Zalesky passed away peacefully in Everett, Washington. Laura was a kind and talented woman as well as a loyal friend. Laura was born in Klamath Falls, Oregon in 1924 and was the daughter of Warner and Laura Kimball. She was one of five children. Laura met the love of her life, Philip Zalesky, during World War II at a military facility in Tule Lake, California where Laura was a civilian employee and Phil served in the army. They married in January of 1945 and were totally devoted to each other for 68 years until Phil passed away in 2013. After W.W. II, they moved to Western Washington. Following several years with the Sno-Isle Library System, Laura graduated from Western Washington University and became an elementary school teacher. Most of her nineteen year career was spent teaching second graders at Silver Lake Elementary School in Everett. Laura was a highly respected teacher. During this time, Laura returned to W.W.U. and earned a master's degree. Both Laura and Phil were passionate advocates for the environment and wilderness protection, especially within the Cascade and Olympic Mountain ranges. Beginning in the 1950's they were active in several organizations including the Everett Mountaineers, North Cascades Conservation Council, Olympic Park Associates, and Pilchuck Audubon Society, often holding leadership positions. Laura also helped lead the fight to protect critical wetlands and headed up the Snohomish Wetlands Alliance which successfully sought the preservation of much of the Snohomish River Estuary. To learn more about Laura and Phil's achievements regarding environmental wilderness protection visit the website HistoryLink.org. In retirement Laura began volunteering for the Assistance League, the League of Women Voters, and the Land Conservancy. During that time Laura continued with her love of hiking, birdwatching, and canoeing both in Washington and at their home away from home in Oregon near Klamath Falls. Laura was preceded in death by her husband, parents, and sisters Mary, Lois, and Lucy. She is survived by her brother Warner and numerous nieces and nephews. In accordance with her wishes, Laura was cremated, and her ashes will be scattered in the Washington and Oregon Cascades in places that were special to Laura and Phil. A celebration of Laura's life will take place at 2:00 on Saturday, June 18, 2016 at Knights of Columbus Hall, 2913 West Marine View Drive, Everett, Wash. In lieu of flowers, donations in Laura's name may be made to the North Cascades Conservation Council, Olympic Park Associates, and/or Pilchuck Audubon Society.

Published by The Herald (Everett) from Jun. 5 to Jun. 6, 2016.
To plant trees in memory, please visit the Sympathy Store.
MEMORIAL EVENTS
Jun
18
Celebration of Life
2:00p.m.
Knights of Columbus Hall
2913 West Marine View Drive, Everett, WA
MAKE A DONATION
MEMORIES & CONDOLENCES
9 Entries
As we remember Laura today, I will especially miss and remember the way she took time to give her wise counsel and loving advice. She had a gift of knowing how to say the right thing at the right time. I will miss her warm laugh and her kind smile. We love you.
Kathy James
June 18, 2016 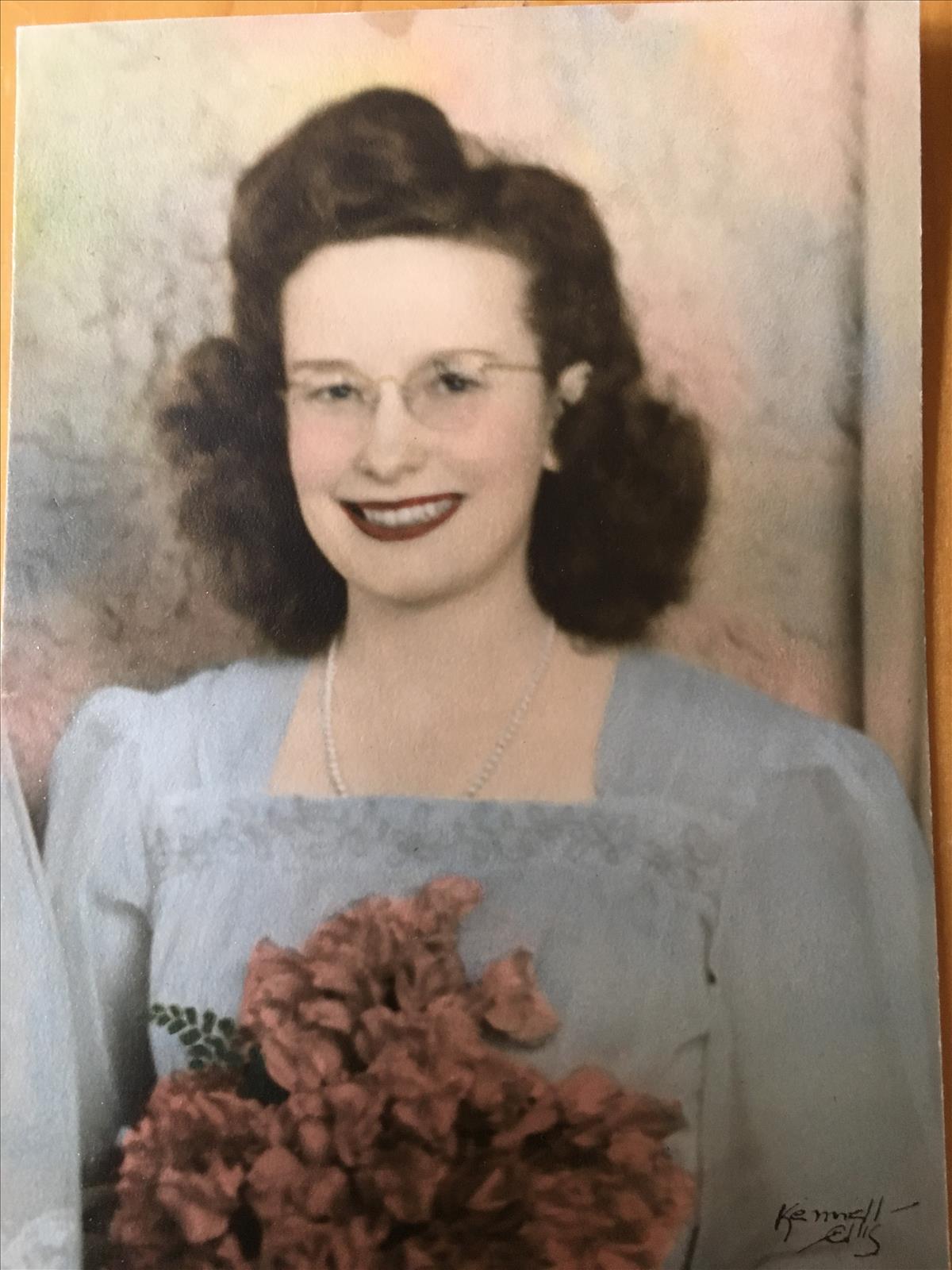 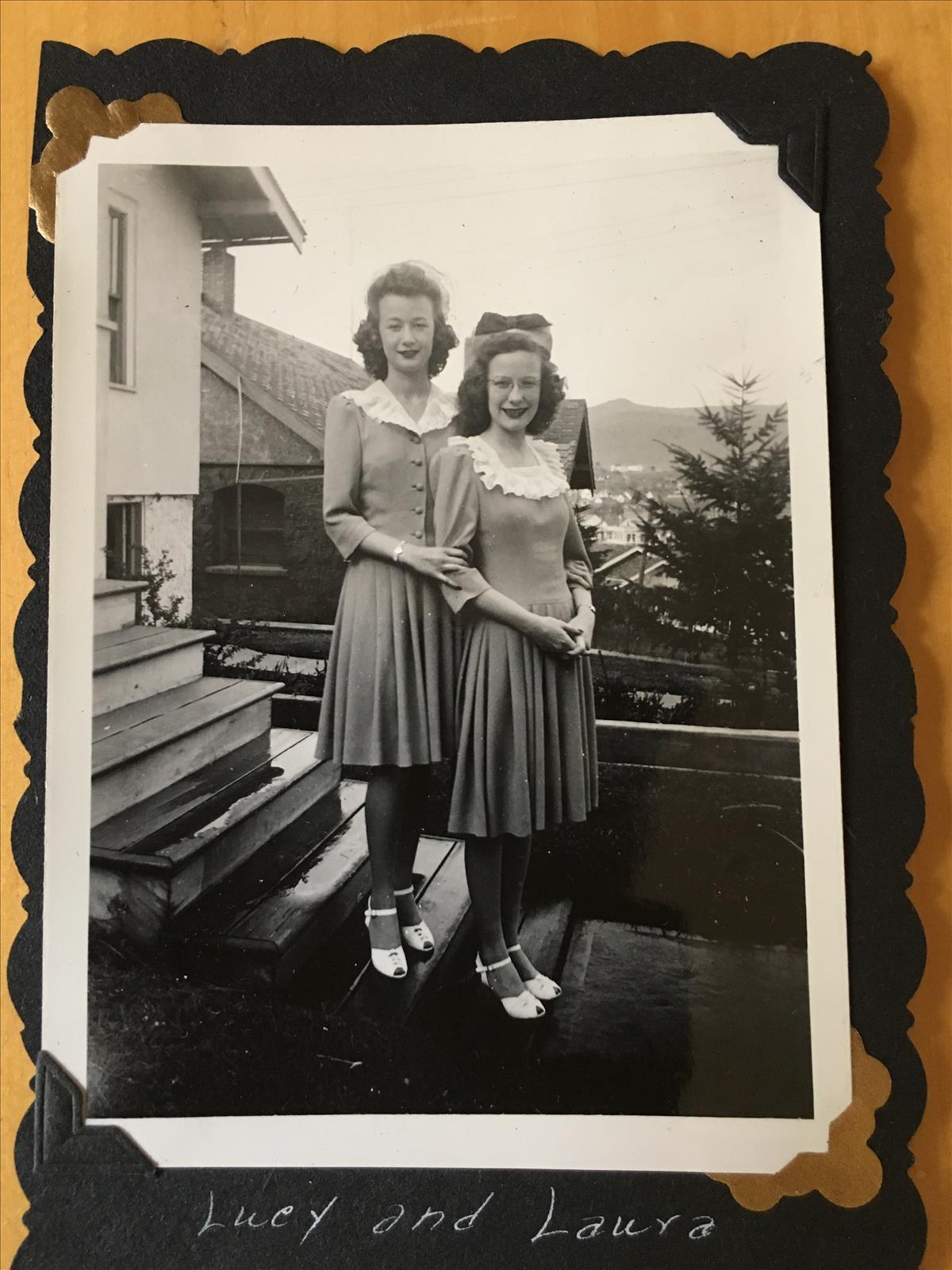 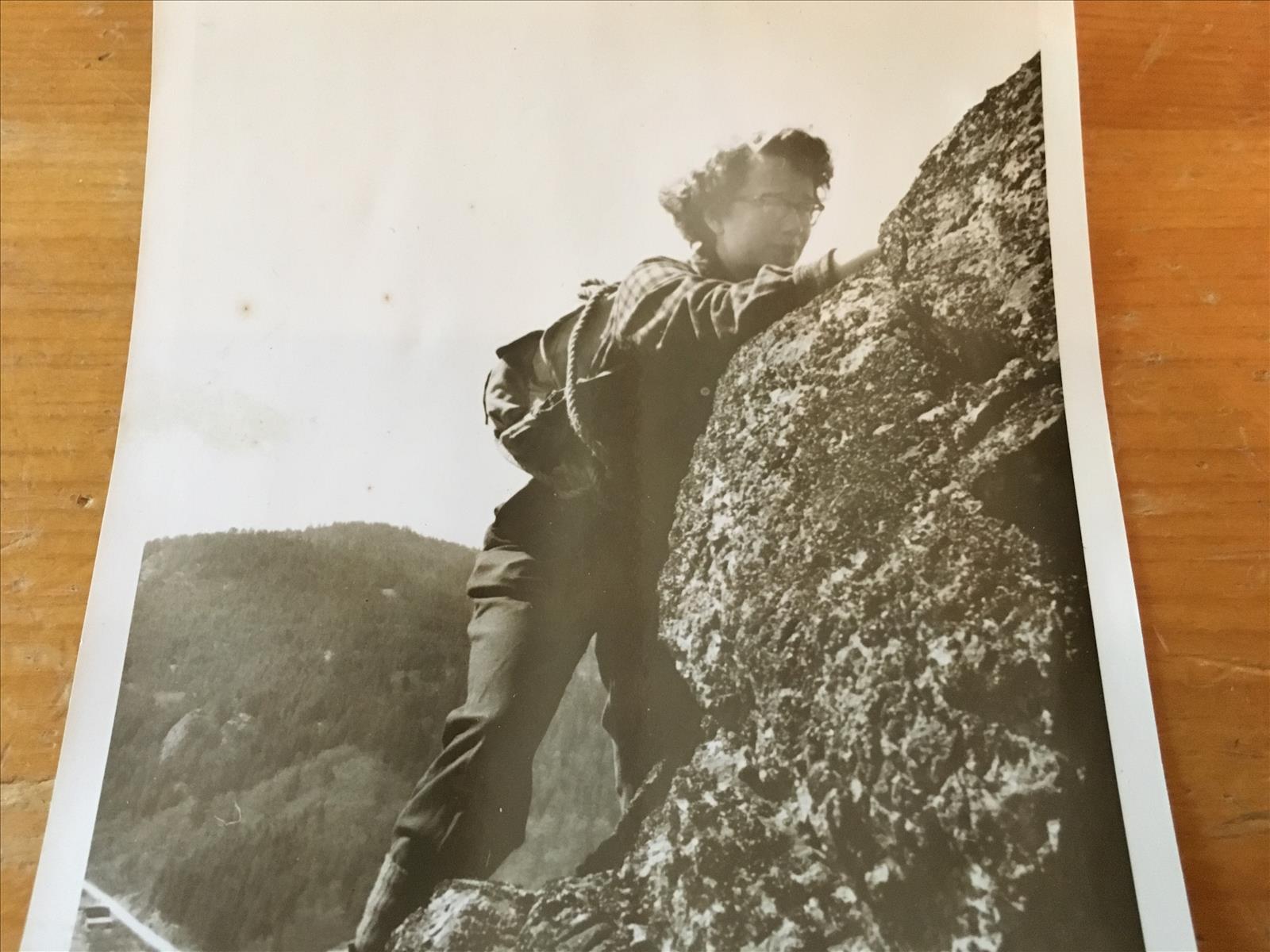 June 15, 2016
Laura was the peacemaker in any situation, the calm within the storm. She knew how to find common ground and say just the right thing to help people cooperate with one another. I feel honored and wiser for having known her.
Louise Lindgren
June 9, 2016
Laura was in my life as a dear friend for far too short a time. I valued her wisdom and kindness and especially her last gift to me of how to die with dignity.

Laura and Phil along with a few others left an impressive legacy protecting the land that became the North Cascades National Park and the Olympic National Park. Without their efforts we wouldn't have those sacred places set aside for future generations. I thank them every time I visit one of those national treasures. Rest in peace my friend.
Ileen Weber
June 7, 2016
Laura was truly loved by her nieces and nephews. She was very special to me and we shared many special times
Cherie Currie Nauch
June 6, 2016
Laura was a lovely, generous, kind friend of the Earth. Her dedication to the preservation of the natural world remains an inspiration to all of us who share that mission.
Sally Soest
June 6, 2016
I knew Laura through Pilchuck Audubon Society when we worked together on the Classroom Conservation Awards, which she and Phil established. It was their legacy as teachers to continue educating children about conserving the environment. The world is a better place thanks to her life.
Carolyn Lacy
June 5, 2016
Showing 1 - 9 of 9 results