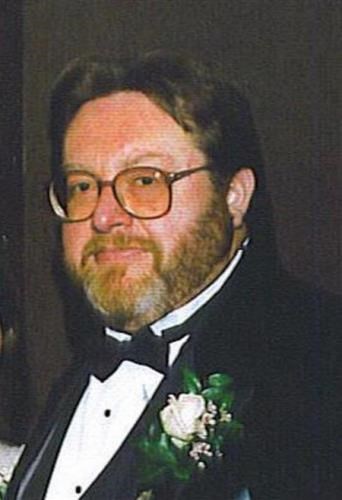 He was born Dec. 21, 1947 to Richard A., Sr. and Marjorie Stahl. He graduated from Ballard H.S. in 1966 and attended the University of Washington where he met his wife, Nancy (Jepsen). During the Vietnam War, Rick proudly served his country as a medic in the U.S. Army. This experience led him to become a Registered Nurse, working his entire nursing career at Virginia Mason Hospital in Seattle.

Rick and Nancy initially settled in Bothell where they raised their three children. Rick enjoyed spending time working on his 'lazy acre' and raising rabbits for show. He loved coaching his children in sports and supporting them and later his grandchildren. After retirement, Rick and Nancy moved to 'lazy acre 2' in Snohomish.

He is survived by his loving wife of 52 years, Nancy, his brother Bill Stahl, his three children who he adored beyond measure and his ten grandchildren who were the light of his life: daughter Diana (Schmer-Thorp) husband Gary, children Dylan, Ashley, Amanda Schmer and Katie Thorp; daughter Melissa (Small) husband Nate, children Joey and Jayden; and son, Richard A., III (Richie) wife Angela, children Richard A., IV and Chris, Jaci and Madi Fenrich.

Private service to be held at a later date. Donations can be made to the National Kidney Foundation.

December 21, 1948 - September 11, 2021
Published by The Herald (Everett) from Sep. 14 to Sep. 15, 2021.
To plant trees in memory, please visit the Sympathy Store.
MEMORIAL EVENTS
To offer your sympathy during this difficult time, you can now have memorial trees planted in a National Forest in memory of your loved one.
MAKE A DONATION
Please consider a donation as requested by the family.
MEMORIES & CONDOLENCES
0 Entries
Be the first to post a memory or condolences.