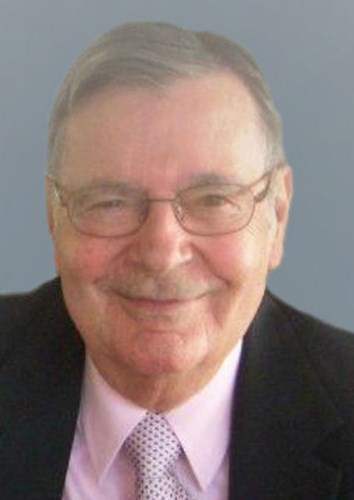 A celebration of life service will be at 3 p.m. Sunday, Oct. 24, at Starks & Menchinger Chapel, 2650 Niles Road, St. Joseph. A time of gathering will be from 1-3 p.m., also at the funeral home. Inurnment will take place in Hickory Bluff Cemetery in Stevensville.

In lieu of flowers, memorial contributions can be made to Beacon Hill Foundation.

He attended high school at Baltimore Polytechnic Institute, graduating in 1948. While there, he wrestled and played ice hockey and lacrosse. Harold then went on to Pennsylvania State College (now Penn State University) where he majored in industrial engineering. While at Penn State, he was captain of the lacrosse team and was awarded MVP his senior year. Harold was in the Senior Honors Society Parmi Nous, was president of Phi Kappa Psi and selected for Who's Who of Penn State. He graduated in 1952 as a lieutenant in the ROTC.

Harold met the love of his life, Roseann Monack, his junior year of college, and they were married on May 15, 1953, in Baltimore.

Harold honorably served his country in Korea from 1953 to 1954, in the U.S. Army Corps of Engineers, 570th Engineers.

Professionally, Harold was employed in process engineering and management by various companies, including Fingerhut Corp., and Stearns Manufacturing Co., in St. Cloud, Minn., and three plastics companies in western and southern Michigan.

After retiring, he worked part time at Ace Hardware in St. Joseph, and for the state of Michigan's Retired Engineer Technical Assistance Program (RETAP). Harold also served as president of the school board of the Sartell-St. Stephen School District in Minnesota during the 1970s.

He and Roseann volunteered as ushers at The Mendel Center in Benton Township. Harold loved tending his vegetable garden, boating and taking fishing trips. He also enjoyed bowling, snowmobiling and golf. He played bridge, and was a member of the Twin City Bridge Club in St. Joseph. Most of all, he cherished time spent with his family.

He was preceded in death by his parents, Harold Sr. and Florence Wolfram; his wife of 63 years, Roseann Wolfram; and his sisters, Elizabeth "Betty" Raymond and Ruth "Boots" Fowler. 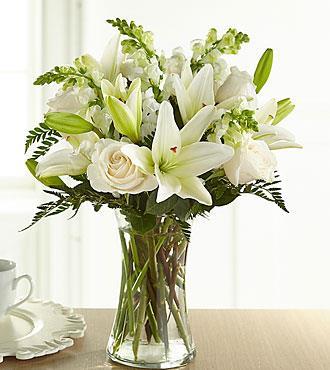