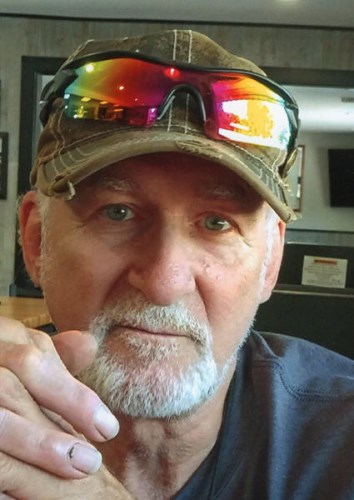 John Head's life began Aug. 2, 1951, in Sewickley, Pa. When he was in his teens, John's family moved to Michigan and found their home in Watervliet.

John graduated from Watervliet High School and then headed to the service. John served his country for 13 years, splitting his time between the U.S. Navy and then the U.S. Air Force. After the service, John returned home and worked for Vail Rubber. In his spare time, John enjoyed boating, fishing and driving his Jeep. John was a proud Vietnam veteran and a member of Lest We Forget.

Friends may visit with John's family from 6-8 p.m. Monday, June 21, at Hutchins Funeral Home in Watervliet. A graveside service will be celebrated at noon on Tuesday, June 22, at Watervliet Cemetery in Watervliet.

You are invited to leave a message of comfort for John's family at hutchinsfuneral.com.