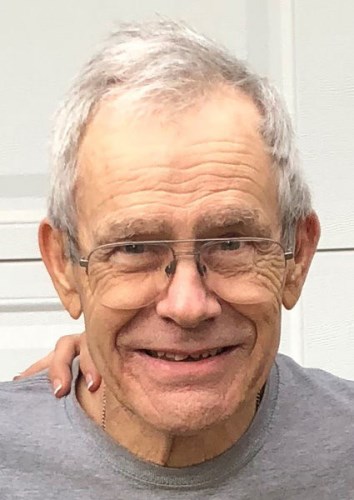 Memorial contributions may be made to Hospice of Southwest Michigan, 7100 Stadium Drive, Kalamazoo, MI 49009.

Those wishing to leave an online condolence may do so at www.starks-menchinger.com.

He graduated from St. Joseph High School, Class of 1961. Bob continued his education at Central Michigan University where he earned an associate degree in engineering, later in life he earned a bachelor's in engineering from Lake Michigan College. Bob worked as an electrical engineer for I&M and then for AEP. He was a life-long member of the Michigan Bowhunters.

Bob enjoyed being outdoors, especially if he was playing golf, hunting or fishing. He was never a man who would ask for help but was always willing and ready to lend a helping hand.

Bob was preceded in death by his parents: Harvey and Peggy Totzke; and brother, Don Totzke.