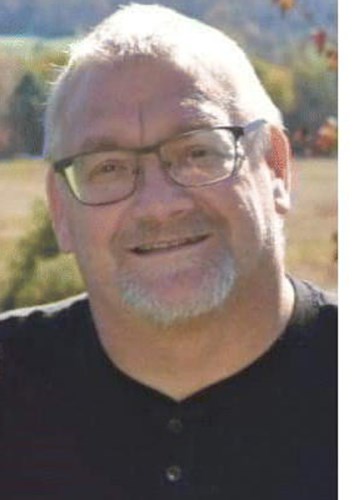 He was born on Dec. 9, 1964, in St. Joseph, to his parents, William Emil Bohn and Nancy Louise Spiller Bohn.

Ron graduated from Watervliet High School in 1983 and was an accomplished football player and wrestler. In later years, he worked for Sawyer Hardware and Four Winds Casino. Ron was a family man and his pride in life were his children. He enjoyed traveling and making memories with his family.

He was preceded in death by his parents: William and Nancy Bohn; his mother-in-law, Reva Ryan; and his faithful dog, Roxy.

Arrangements are in the care of Atchley Funeral Home, Seymour. Online condolences may be made at www.atchleyfuneralhome.com.