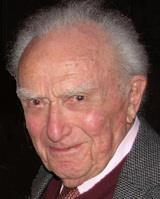 Joe was predeceased by his beloved wife Sophie and their cherished daughter, Rita Jo, his parents, Ben and Eva Newman, his sister, Reah Cohen, his brothers, Robert Newman and Leo Newman, his brother-in-law Abe Cohen, and his dear friend, Bella "Belle" Kravitz Goldstein.

The son of Russian immigrants, Joe was born on January 13, 1913, in Chicago, IL. He was the youngest of his parents' four children. The family later moved to South Bend, IN where Joe was raised. He married Sophie Kaswen in 1937. In 1938 their only child, Rita Jo, was born.

Joe and Sophie's daughter, Rita Jo was injured at birth, resulting in profound developmental disabilities. Inspired by their daughter's special needs and influenced by his parents' revolutionary activism, they founded a local organization for the families of developmentally and intellectually challenged children. Joe was the organization's first president. He played a key role in successfully advocating for the passage of legislation funding the first special education services in the state. Their work grew to the state and national level becoming a part of what is now The Arc.

In 1950, Joe and Sophie co-founded The Logan School, with just $25 in the treasury. Now known as LOGAN, it has grown into a multi-million-dollar organization supporting people with intellectual and developmental disabilities, and their families. Joe's most treasured accomplishment was the establishment of a guardianship program at LOGAN. The Protective Services Division advocates for anyone with an intellectual or developmental disability without family support. From the earliest days of their community group to the work done at LOGAN today, South Bend has become a model for other such efforts across the country, in no small part because of Joe and Sophie's tireless efforts. While Rita Jo was too severely disabled to attend school, Joe was proud to say that "real change happened in the world, because she lived."

Joe moved to Sarasota around 1989. Though retired from work, he remained a fiery advocate for change. He took an active part in and led local discussion groups including Socrates Cafés and the Bradenton/Sarasota Nation Discussion Group. He encouraged others to put talk into action in the community. He was instrumental in the formation of Newtown Nation in Sarasota's Newtown neighborhood. Most recently, he founded and co-hosted a weekly Socrates Café at Aviva Senior Living.

In 2014 Joe ran to represent the 16th Congressional District of Florida in the US House of Representatives. He did not run to win but to shine a light on the questions and issues that he felt needed to be addressed to create a better life for ourselves and for future generations. His campaign, at the age of 101, garnered extensive media attention and led to ongoing coverage by interviewers inspired by Joe's passionate commitment to get involved, be engaged and be an active leader.

Joe leaves behind a rich legacy of leadership, critical thinking, and progressive activism. At the time of his death, he was the oldest living alumnus of the University of Notre Dame and one of the oldest living men in the United States.

Details will be announced for a celebration of Joe's life and legacy to be held at a later date. Memorial contributions may be made in Joe's honor to the LOGAN Protective Services Division by mail, at 2205 E. Jefferson Boulevard, South Bend, IN 46615, or online at www.logancenter.org/donate.


To plant trees in memory, please visit our Sympathy Store.
Published by Herald Tribune from Jul. 13 to Jul. 15, 2021.
MEMORIAL EVENTS
No memorial events are currently scheduled.
To offer your sympathy during this difficult time, you can now have memorial trees planted in a National Forest in memory of your loved one.
MAKE A DONATION
MEMORIES & CONDOLENCES
10 Entries 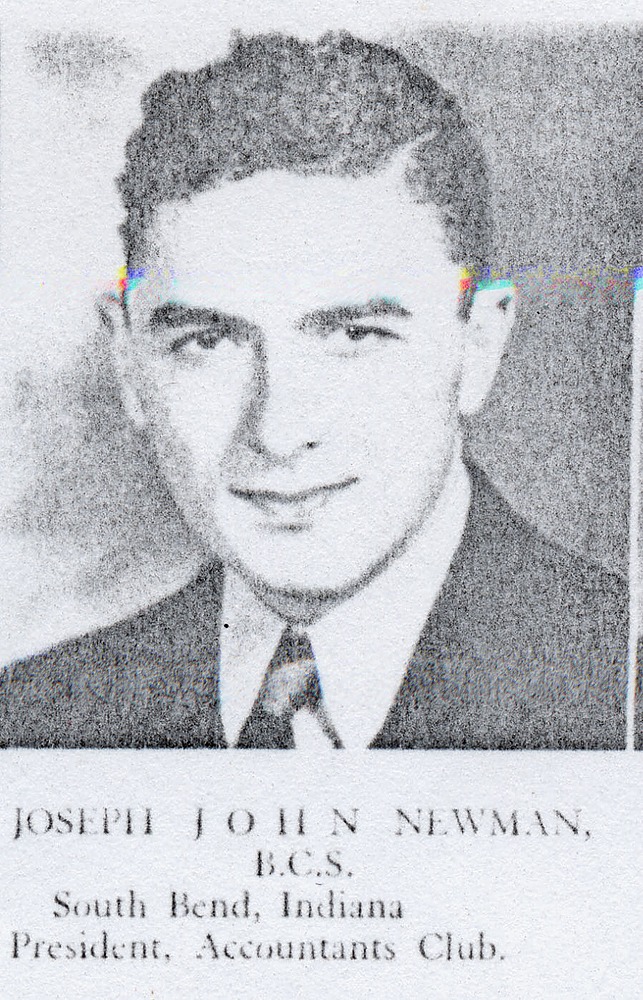 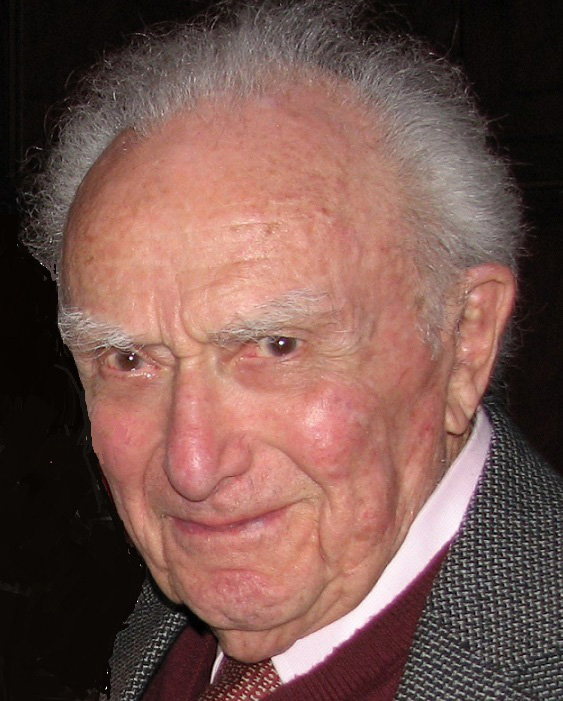 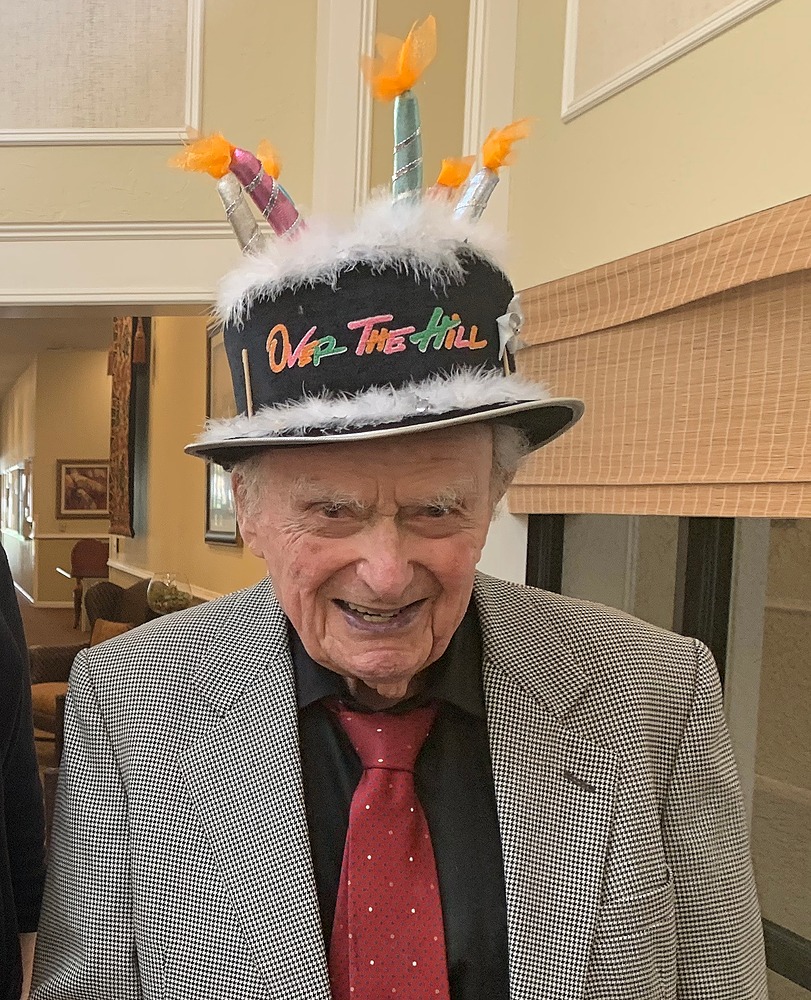 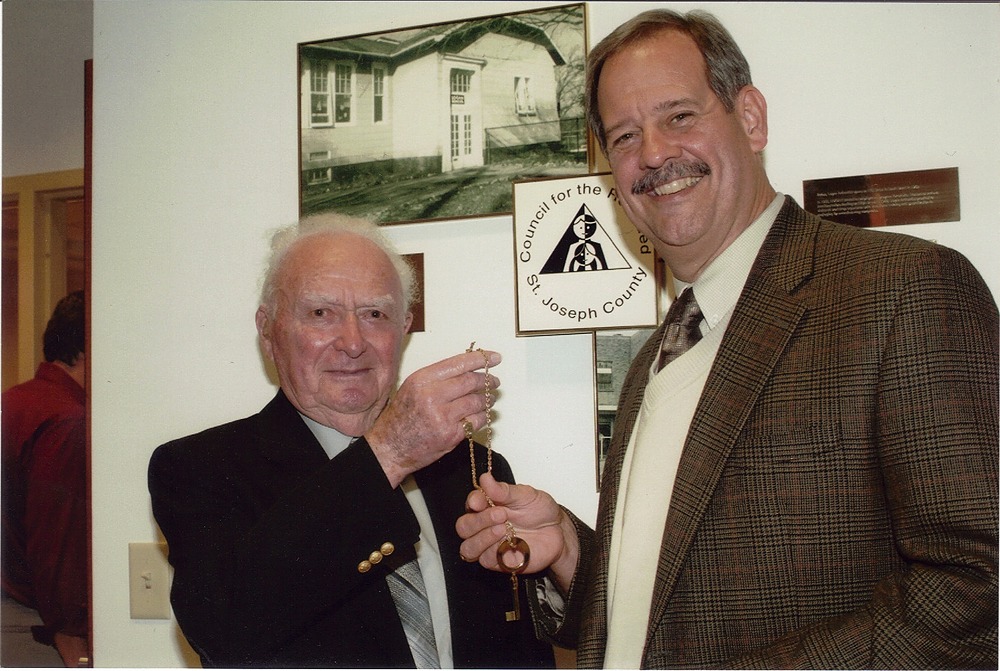 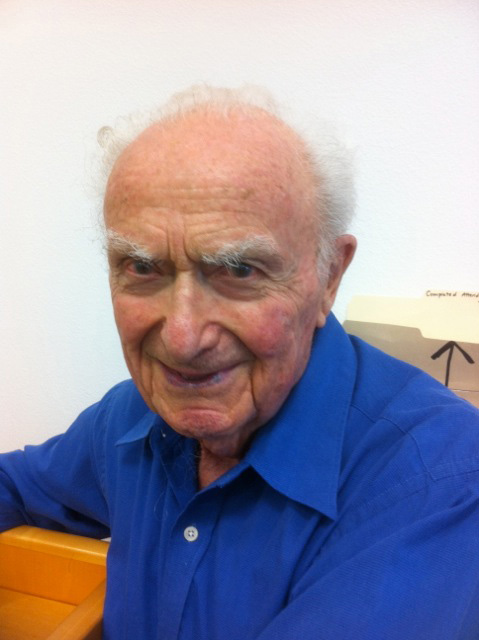 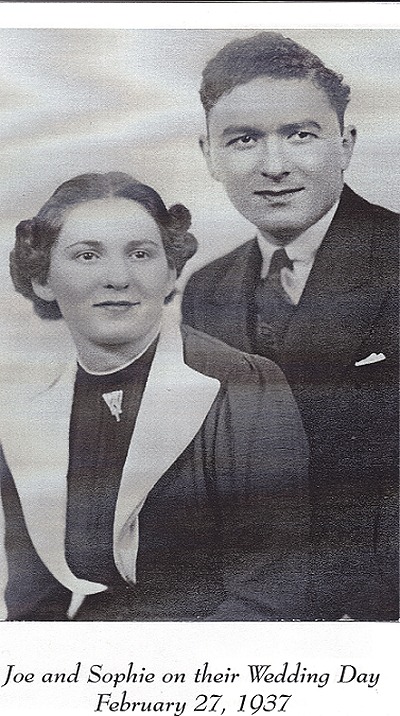 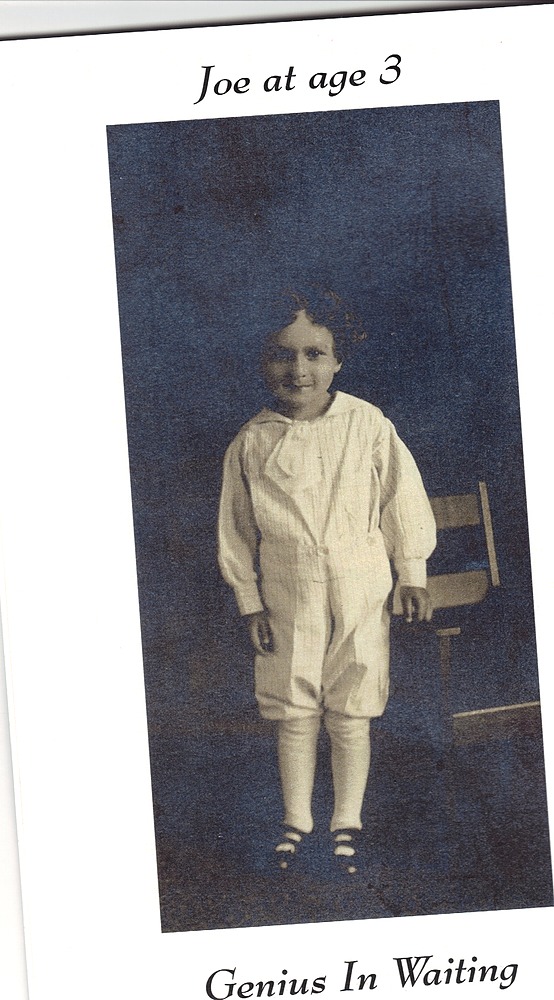 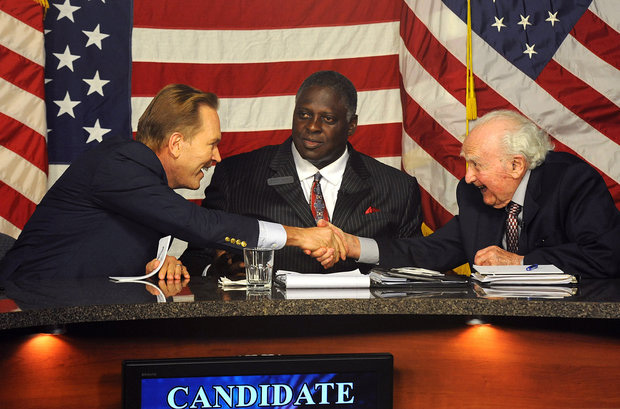