FUNERAL HOME
Toale Brothers Funeral Home & Crematory - Bradenton Chapel
912 53rd Ave W.
Bradenton, FL
Nelson, Robert R.
Oct. 4, 1924 - May 9, 2012
Robert R. Nelson, of Sarasota, age 87, joined his late brother, Chas, and son, Robert W., while in the care of his wife, Mollie. He passed peacefully in the comfort of his home, love of a large family, and the caress of a gentle gulf coastal breeze.
Robert was born in Atlantic City, NJ, but raised a Philly boy. After service during WWII in the Army Air Corps, attending Kent State, and beginning a career in radio, Mr. Nelson moved to Bradenton in 1957 with his late wife F. Bette and family.
Robert did not begin as a man of means and worked hard for everything he accomplished. In the process he became a respected entrepreneur and a pioneer of broadcasting in our area. He founded the radio stations WBRD-AM, WDUV-FM, and later began the first television station in
Sarasota: channel 40 WXLT-TV.
His friends and family remember him most for always giving of himself.
He could never say no to a loved one. Throughout his life he was a generous philanthropist to local causes.
He is survived by his wife of nearly 25 years, Mollie B. Nelson; daughter, Christine Todd of Myakka City; son, Ryan Farley of Culpeper, VA; daughter, Kayla Nelson of Sarasota; and six loving grandchildren and eight great-grandchildren. He had a blessed life.
Visitation will be held This evening from 5-8PM at the Toale Brothers Funeral Homes, Colonial Chapel. Funeral services will be Sunday, 3PM at the First Baptist Church, Sarasota.
In honor of Robert and his passion for flying, a Celebration of Life Hangar Party will be held on June 9th, 2012 at 5pm at Dolphin Aviation, 8191 N. Tamiami Trail, Sarasota, FL 34243. Please RSVP to Ryan at 941-266-3057.
In lieu of flowers, memorial donations may be made to Sarasota Memorial Healthcare Foundation, 1515 S. Osprey Ave., Suite B4, Sarasota, FL 34239, and First Baptist Church, 1670 Main St., Suite 200, Sarasota, FL 34236.

Published by Herald Tribune from May 12 to May 13, 2012.
To plant trees in memory, please visit the Sympathy Store.
MEMORIAL EVENTS
To offer your sympathy during this difficult time, you can now have memorial trees planted in a National Forest in memory of your loved one.
Funeral services provided by:
Toale Brothers Funeral Home & Crematory - Bradenton Chapel
MAKE A DONATION
MEMORIES & CONDOLENCES
Sponsored by Millie Nelson.
17 Entries 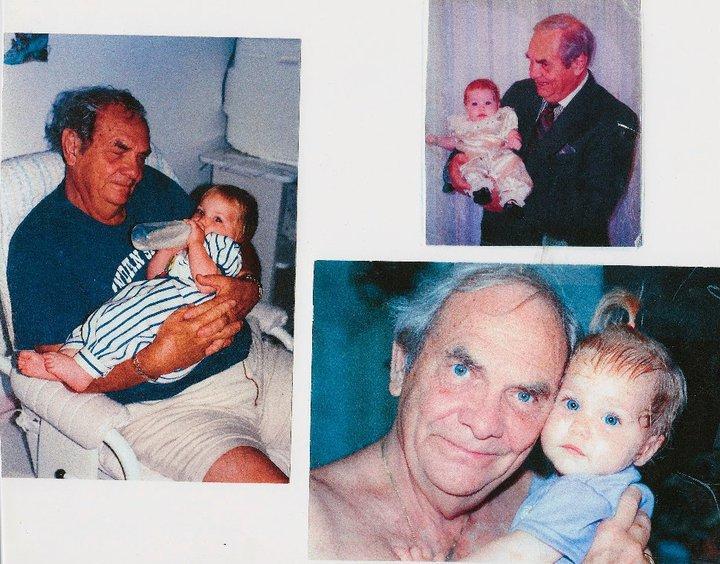 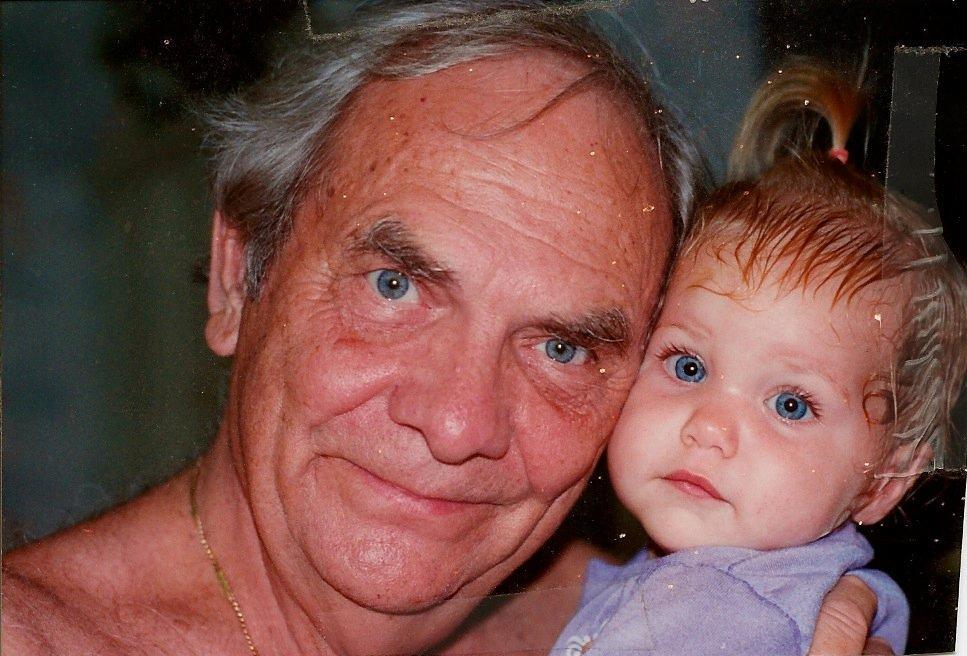 Mollie Holland
July 11, 2017
Bob was a friend as well as a boss,We fought many wars together It was and honor to have him as a friend and boss. I had great respect for him.
Linford Rickard
July 14, 2013
Shannon,
I remember your getting John Candys autograph. Hehehe.
The loss of Robert has been felt by many. A truly wonderful man and a terrific mate for me for almost 25 years. We all miss him terrible.
Mollie Nelson
August 6, 2012
So sad to lose Bobby (R.W.) and now his Father R.R. Worked for them in the mid-late 80's at WBRD & WDUV and they were both intelligent, kind and generous people. More like family than employers, as was all the rest of the family that i happened to have the pleasure of meeting over that time. Molly, Christine, Kathy, Bobby Jr, Melanie. Fond memories for me. :-)
Shannon Murdoch
August 4, 2012
Uncle Bob we will miss you very much. You were a very generous uncle, but we did not love you for the things but for yourself. Give Sister & Bobby hugs. Our prayers now are for Mollie and family.
Lots of love, Carol and family
Carol
May 14, 2012
Our love, thoughts and prayers are with you, Mollie, Kayla and the rest of the Nelson family. We were so sad to hear of Robert's passing.
Steve and Pat Hepfer
May 13, 2012
He gave me my first job ever in September 1972 at WXLT TV. When I went off to college Mr. Nelson hired me back when I returned. I will forever be grateful to him for the opportunity.
Dan Riley
May 13, 2012
Mr. Nelson was a true gentlemen in every sense of the word. I will always remember the great times working for him at WXLT. I learned so much back in those days and he afforded me every opportunity to find my niche in the broadcasting industry. He was a fair but firm boss and somehow treated us like part of his family at the same time. That is so rare in today's business world. My deepest sympathy goes out to all of the Nelson family.
RRN will be greatly missed.
Gretchen Hatton
May 13, 2012
Mr. Nelson. I may not have had the time to get to know you as I had wished, but I realized you were an "OUT OF THIS WORLD" Great Man. May GOD BLESS YOU in many ways, and PLEASE say hello to my wife Cathy's DAD. Bet you guys are having A GREAT TIME together!
Jim Townsend
May 13, 2012
Bless you Bob. Thank you for being such a great friend to Bill and Mary, You and Betty are missed. My Love to Mollie and the family. Paul Reese (Riordan)
May 13, 2012
Please In lieu of flowers, donate to Hospice in his honor, as they assisted me in making sure he passed with comfort, dignity and grace.
Mollie Nelson
May 13, 2012
Thank you for your loving tributes to Robert. It's faith that lets us know this is only a separation of physical form. He remains with us.
Mollie Nelson
May 13, 2012
RIP DAD,you are out of pain - at home now!!!
Christine Nelson Todd
May 12, 2012 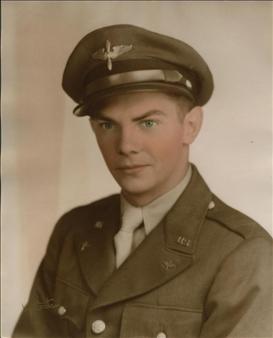 In 1962 I bought my first car from Bob, the WBRD News Cruiser. He allowed Bobby and myself to experiment turning WBRD into a top 40 Rock N Roll station..Didn't work but we had fun. My condolences to his family. Bob was always there when you needed him.
Vern Oblisk
May 12, 2012
Bob was always the perfect gentleman and a pleasure to know. He will be missed by all.