Oniki, Steven
Oct. 30, 1944 - Jan. 21, 2014
Steven Oniki, 69, of Sarasota, died peacefully after a long illness, surrounded by his beloved family.
Born in Omaha, Nebraska, he was raised in Salina, Kansas and graduated from Kansas State University. He then proudly served in the US Army in Vietnam. Upon his return, he became a teacher and a renowned motivational speaker.
Steven was preceded in death by his parents and a brother, Timothy.
He is survived by his wife of 34 years, Leslie, as well as a brother, Scott and his family. Steven leaves his son Cris (Tammy) Oniki, four daughters, Tara Oniki (Josh) Sapir, Lyndsay (Jeff) Davis, Sarah (Bob) Fanok and Stephanie (Aaron) Rex, as well as 12 cherished grandchildren.
He will be remembered for his love of God, family and country.
A memorial service will be held on Sunday, January 26th, 3pm at South Shore Community Church, 1899 S Tuttle Ave. in Sarasota.
Preferred donations are to Tidewell Hospice of Sarasota.

Published by Herald Tribune from Jan. 24 to Jan. 25, 2014.
To plant trees in memory, please visit the Sympathy Store.
MEMORIAL EVENTS
To offer your sympathy during this difficult time, you can now have memorial trees planted in a National Forest in memory of your loved one.
MAKE A DONATION
MEMORIES & CONDOLENCES
9 Entries 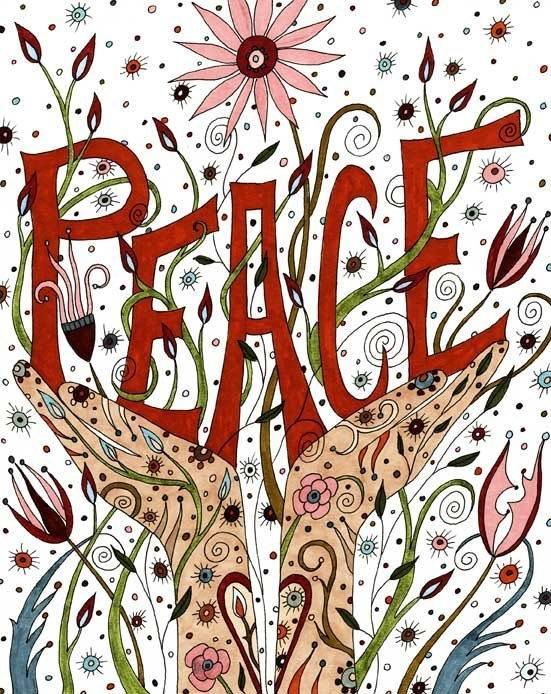 Steve was a fun guy - he will be remembered by me for his humor and cooking Asian food. He gave me my first sushi. He was the best man in my wedding in Flint, MI in 1971 - a cold snowy night - we were all young and crazy then and I am enjoying the thoughts of how simple life seemed to be at that time. They moved to FLA about the same time we moved to AZ - we all divorced about that time too - early in our marriages. I saw Steve 15 years ago and he was very happy - he was in AZ on business and we had lunch - he told me about his wife and family and he was a proud man - he loved what he was doing - I was happy for him and glad to see him. God bless his family and friends - I know you will all miss him terribly. Patricia L. Brooks, Scottsdale, AZ
Patricia L. Brooks
February 18, 2014
Leslie and family,
My heart is heavy with his passing. Love to all of you. Personal note in the mail.
Keryl Whetstone
February 9, 2014
My thoughts and prayers go out to the family. I met Steve in 1989 when he was giving a presentation on personality types, had him come back numerous times to share his talent with my real estate team over the years, and still use many of his teachings today. He had a gift very few do and was gracious in sharing it. Rest in peace “H J”…. You will be missed.
David Robinson
February 3, 2014
Leslie- sincere condolences on the loss of Steve. Hugs sent to you and the kids.
denise matthys
January 29, 2014
Leslie, I'm sorry for your loss. I am so glad I was able to visit with you both just two years ago. I've always thought of you both as the "stricter version" of my parents growing up. Steve was always so caring and kind. Love you! Peace to you and your family in this time.
Cari Clark Phelps
January 26, 2014
Leslie,
My heartfelt condolence to you and your family at this difficult time. Steve will be missed by the many lives he touched during his short time on this earth. Keeping you and the kids in my prayers.
Love and Sympathy
Joyce
January 25, 2014
Steve was a great man and a loyal friend with a wonderful gift for communicating and understanding people. We have all suffered a great loss and I will personally miss his friendship. Let us celebrate his life.
Tony Santagati
January 25, 2014
Steve was a great and very funny motivational speaker and I always enjoyed attending his seminars. My condolences to Steve's family. We have lost a great man.
Sue Jordan-Cunningham
January 24, 2014
Rest in Peace, Steven Oniki. I attended two of your presentations, which I thoroughly enjoyed.
My heartfelt condolences to your lovely wife and Family.
Petrica Brown-Holbrook
January 24, 2014
Showing 1 - 9 of 9 results