BORN
July 30, 1924
DIED
January 27, 2017
FUNERAL HOME
Toale Brothers Funeral Home & Crematory - Colonial Chapel
40 N Orange Ave
Sarasota, FL 34236
Kent, Wendel Fraser
July 30, 1924 - January. 27, 2017
Wendel Fraser Kent, of Sarasota, Florida, was called home to his Lord on January 27, 2017. He was 92.
Wendel was born July 30, 1924, in Champaign, Illinois, the son of Paul Kent and Jessie Lusher Kent. He served in the U.S. Army in Europe from 1943 to 1945. Following WWII, he earned his degree in civil engineering from Cornell University, where he met Evelyn, the love of his life. Wed in 1951, they moved to Sarasota with their three sons in 1959.
After working for the city of Sarasota as city engineer, Wendel established and operated the successful road-building company that bore his name. In the Sarasota-Bradenton area he also owned and operated a paving company, Gator Asphalt, and an aggregates mining company, Quality Aggregates, on the site of what is now known as Lakewood Ranch.
Active in his church and his community, Wendel's faith in Jesus and his commitment to public service showed in his devotion to, among others, Siesta Key Chapel, of which he was a founding member, the Sarasota Bay Rotary Club, the Sarasota Chamber of Commerce (former president), the Argus Foundation (founding member), and the Selby Foundation (board member). He was a director of the Palmer Bank, and a founding member of Enterprise Bank, now RBC Bank.
A life-long learner, Wendel was a tireless advocate of vocational education, and of public education in general, notably the Riverview High School Foundation.
Wendel's quiet generosity was manifest among his many employees and associates, and to his countless friends. Without fanfare he gave of his time, talent and treasure to benefit many causes in Sarasota and around the world.
Wendel was predeceased by his wife of 59 years, Evelyn. He is survived by his sister, Mary Twardock (Robert); his sons, Stephen (Sara), Peter (Francine) and Richard; his grandchildren, Skye Kent (Sean), Emily Kent, Wendy Kent and Melissa McCartney (James); and by his great-grandchildren, nieces and nephews.
A funeral service will be held at Siesta Key Chapel at 11 a.m. Tuesday, January 31. Visitation will be Monday, January 30, from 6 to 8 p.m., at Toale Brothers Funeral Home, 40 N. Orange Ave., Sarasota. Interment will be private.

To plant trees in memory, please visit our Sympathy Store.
Published by Herald Tribune from Jan. 27 to Jan. 30, 2017.
MEMORIAL EVENTS
Jan
30
Visitation
6:00p.m. - 8:00p.m.
Toale Brothers Funeral Home & Crematory - Colonial Chapel
40 N Orange Ave, Sarasota, FL 34236
Jan
31
Funeral service
11:00a.m.
Siesta Key Chapel
Funeral services provided by:
Toale Brothers Funeral Home & Crematory - Colonial Chapel
MEMORIES & CONDOLENCES
Sponsored by Toale Brothers Funeral Home & Crematory - Colonial Chapel.
7 Entries
Had the pleasure of getting to know and care for Mr. Kent. He was such a sweet, gentle, caring, patient, and generous man! I learned alot from him in our many conversations due to his love of history and life experiences. I have such fond memories of spending the day with him then spend the evening sitting side by side on his pier watching the sun set, boats, birds, and occasional dolphins!
I pray that his family and the many who also hold him dear to their hearts, will find true lasting peace in Christ.
Dawn Howard
February 1, 2017
Bob Beall
February 1, 2017 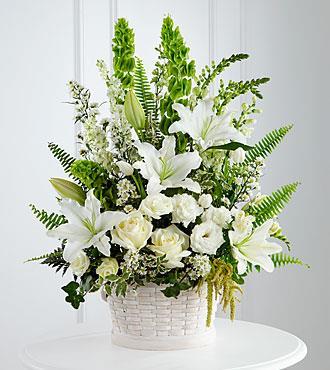 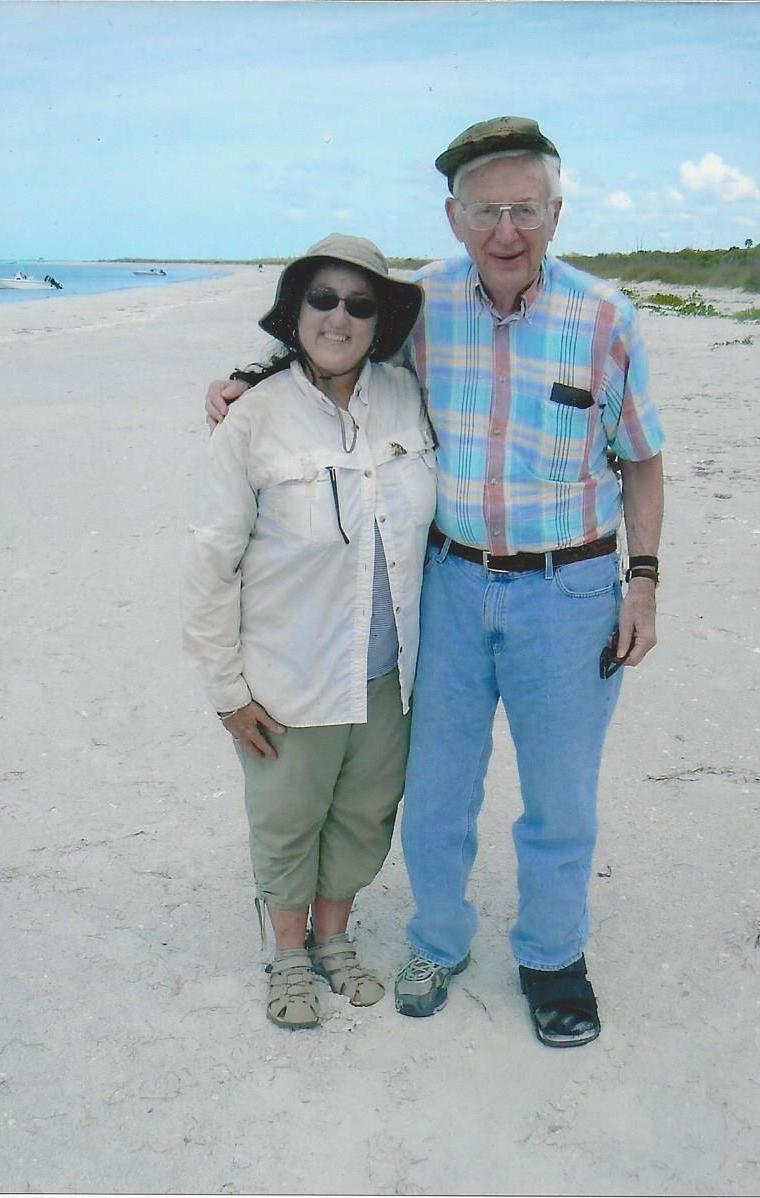 I feel truly honored to have shared some great times with Wendel and his family, mostly on Cayo Costa Island...a home we both love very much. To his family and all of his loved ones, our sincere wishes for healing. Wendel is with his beloved Evelyn now, they were so in love. I can smell the fresh roses she brought to the island and placed in a vase on the table in the middle of their awesome home. Wendel has left his mark on our world in so many ways...the roads he built, the gardens he and Evelyn tended, the children and family he loved so much. May his soul find peace. My thought is he and Evelyn are shucking oysters on the beach at Cayo Costa at sunset again...like they were the first time I saw them on Cayo in 1978. May God's love shine brightly on the family as they make their way through this transition. With love, Margi Baskerville Nanney and Family
Margi Baskerville Nanney
January 31, 2017
Wendel was a very generous kind man and will be missed so much. He was a very supportive Rotarian at the "Bay" club. You are all in our thoughts and prayers.
Suzi Atherton
January 31, 2017
A truly good man. There should be more like him
Russell Koss
January 28, 2017
My thoughts and prayers are with the family during this difficult time. I hope that the promise in 1 Thessalonians 4:14 can bring comfort. Knowing that there is a hope for our love ones lost in death can be reassuring.
Cee
January 27, 2017