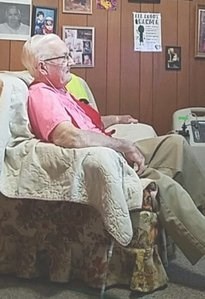 The funeral will be held at 11 a.m., Wednesday, July 21, at Jenkins Funeral Home. The family will receive friends an hour prior to the service. Burial will follow at Jenkins Cemetery.