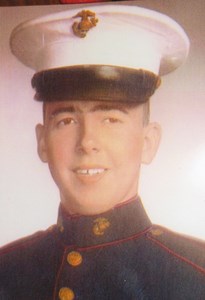 He was born June 23, 1940, in Iredell County, but became a lifetime resident of Catawba County. Mr. Brown was of the Lutheran faith. He attended Catawba School and graduated in the first graduating class of Bunker Hill High School in 1958. He served in the U.S. Marine Corps from 1958 to 1962, where he received extensive training in the field of aviation. He received honors in Riflemanship and was a member of the Judo team. He was honorably discharged with the rank of E4, Corporal in Dec. 1962, at the Jacksonville Florida Naval Air Station. Richard purchased the homeplace and farm of his grandfather, Henry Guy Brown, in 1968. He enjoyed learning new things and continued his immense collection of educational certifications including: animal husbandry, artificial insemination, sheet metal worker, licensed toxicologist, pesticide expert, and many others, concerning agriculture especially dealing with cows, hogs, and chickens. In 1972, Richard and his family were selected Catawba County Farmers Home Administration "Farm Family of the Year." Richard was an active member of the local community including memberships of the Agricultural service committee, Agricultural Advisory committee, Farm Bureau Poultry Committee chairman and a committee member of the Cattlemen's Association. As well as being a full-time farmer, Richard was also employed with CommScope.

In addition to his parents, he was preceded in death by his precious grandson, Jay Daniel Brown.

The family would like to give special recognition to Melody Keener from Hospice and Jana Kilburn and Rae Mullins for taking excellent care of Richard in his time of need. Richard was a devoted husband, father, proud grandfather and talented farmer. He will be greatly missed by all who knew him. 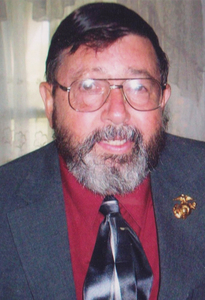