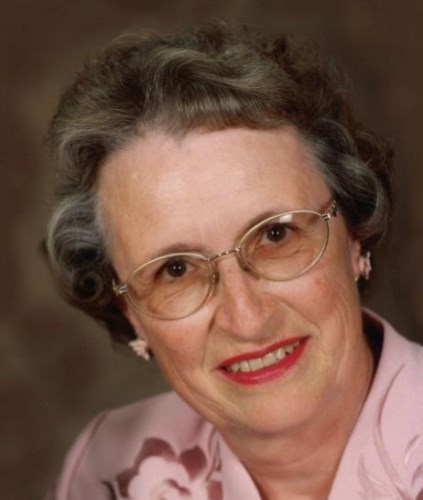 Ann was baptized a member of the Church of Jesus Christ of Latter-Day Saints on December 7, 1941. Mom could always remember her baptism date because when they returned from her baptism they learned about the bombing of Pearl Harbor.

After high school Ann attended Weber Junior College where she and Norris Stenquist met and fell in love. They were married a year later in the Logan Temple. They have four children Dale, Ross, Lynn, and Suzann. They have 15 grandchildren and 20 great grandchildren.

Ann had many talents. She loved to draw and was quite good at it but decided that playing the violin was more important to her. She won top ratings in many music festivals and was first chair in the orchestras with which she played. For a few years, Ann played with the Shorty Ross Dance Band ensemble. Ann loved to sew, and garden, quilt.

Ann held many callings in the Church of Jesus Christ of Latter-Day Saints, including a mission to Florida and one to the Korea Temple. She and Norris also served in the Logan Temple.

Ann worked as a secretary as her children started to grow up and leave home. She worked at Utah State University in the Economics Dept. and the Animal Science Dept. One of her last jobs was as a secretary at Zion's Bank.