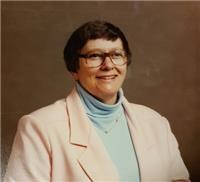 FUNERAL HOME
Dykstra Funeral Homes Mulder Chapel
188 West 32nd St
Holland, MI
Judith Ann McNeill, age 75 of Holland, died Monday, February 1, 2016 in her Holland home after a 5 year battle with cancer.
Judith was the daughter of Leslie and June McNeill of Detroit and a graduate of Wayne State University. She started her career at the Detroit House of Corrections and upon vacationing in Holland, MI in 1976, decided to call West Michigan her home.
She was employed at VanGuard Glass before opening the Zeeland Pet Stop in 1985 and found her niche at Sears of Holland, where she retired in 2004.
She is survived by her wife and companion, Nora Ewing; sister, Joanne and Red Calvert; adopted brother, Leonard McNeill; beloved dog, Molly; several nieces, nephews, great nieces, great nephews and many other loving family members. She was loved by many and adored by all.
A memorial visitation will be 5-7 p.m. Friday (February 5) at the Dykstra Funeral Home-Mulder Chapel, 188 West 32nd Street.
Memorial contributions may be made to the Harbor Humane Society or Hospice of Holland.
For an online registry, visit www.dykstrafuneralhome.com.
Published by The Holland Sentinel on Feb. 3, 2016.
To plant trees in memory, please visit the Sympathy Store.
MEMORIAL EVENTS
Feb
5
Visitation
5:00p.m. - 7:00p.m.
Dykstra Funeral Homes Mulder Chapel
188 West 32nd St, Holland, MI
Funeral services provided by:
Dykstra Funeral Homes Mulder Chapel
MAKE A DONATION
MEMORIES & CONDOLENCES
Sponsored by Dykstra Funeral Homes Mulder Chapel.
3 Entries
Judy will be missed. My thoughts and prayers with Nora in mind. So sorry I'm unable to attend the services.
Brenda Barr
February 8, 2016 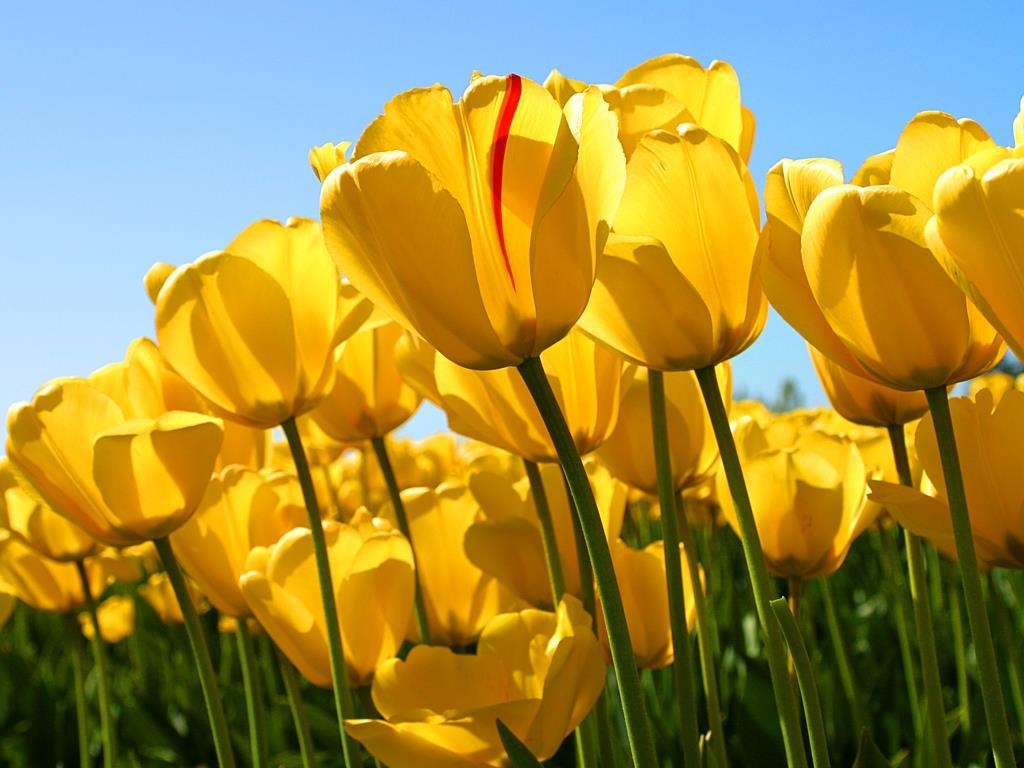 So sorry, Nora, for your great loss. She was a special lady. Thanks for sharing with me your memories of her when we talked recently. Thinking of you at this time. Rachel
Rachel Hinken
February 5, 2016
Offering my deepest sympathy. May every sunrise hold more promise, every moonrise hold more peace. May God's word strengthen your family to endure times like this.. Jeremiah. 29:11, 12. God says "For I well know the thoughts that I am thinking toward you,' thoughts of peace, and not of calamity, to give you a future and a hope. And you will call me and come and pray to me, and I will listen to you."
February 3, 2016
Showing 1 - 3 of 3 results