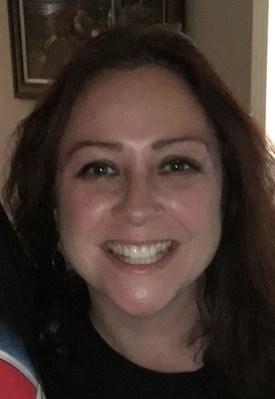 MARCY J. age 43, of Lake Orion passed away peacefully surrounded by her loving family on July 26, 2016. She was born on June 30, 1973 in Westland, Michigan; daughter of Dwight and Mary (nee Larson) Sieggreen. Marcy graduated from Eastern Michigan University with a double Bachelor's degree in Earth Science, Aquatic and Terrestrial Ecosystems and Geography and earned a Master's Degree in Biological Science from Wayne State University. She was currently working toward a Ph.D. in Environmental Science from Antioch University. Marcy worked as the Curator of Amphibians for the Detroit Zoological Society since 2008. She was responsible for overseeing all programs and operations at the Detroit Zoo's National Amphibian Conservation Center, which included animal care, breeding, conservation programs, guest experience and research. Marcy was passionate about amphibian conservation; she led the Detroit Zoological Society's cooperative breeding efforts for many endangered amphibian species and was a leader in the assessment of amphibian populations in the Peruvian Amazon. She conducted field surveys to document species living along the Amazon and Napo rivers and tested for chytridiomycosis, an amphibian disease that is wiping out amphibian populations in parts of the world. She served on the board of the International Amphibian Survival Alliance and several Association of Zoos and Aquarium committees. Prior to working at the zoo she was an Administrator at the Michigan Humane Society. Marcy had an adventurous spirit and enjoyed travelling to many exotic places throughout the world. Her frequent travel partner was her father. She often expressed her creativity through photography and drawing. Marcy also enjoyed both flower and vegetable gardening. She was an incredibly positive person who left an impression with everyone she met. Marcy will be truly missed by everyone who loved her. She is survived by her loving parents, Dwight and Mary Sieggreen; her partner of 6 years, Jeff Jundt and beloved dogs, Kaiser and Willy; her sister Marisa (Jeff) Cullens; her niece Aili Cullens; many aunts, uncles, cousins, and friends. She was preceded in death by her grandparents, Harold and Eleanor Sieggreen and Vaughn and Margaret Larson. Visitation will be held Saturday, August 6, 2016 from 2:00 p.m. until 4:00 p.m. at Casterline Funeral Home, 122 W. Dunlap, Northville. In lieu of flowers the family would appreciate memorial contributions in her name to the Detroit Zoological Society, 8450 W. 10 Mile Rd. Royal Oak, MI 48067.


Published by Hometown Life on Aug. 4, 2016.
To plant trees in memory, please visit the Sympathy Store.
MEMORIAL EVENTS
Aug
6
Visitation
2:00p.m. - 4:00p.m.
Casterline Funeral Home Inc. - Northville
122 W Dunlap St, Northville, MI
Funeral services provided by:
Casterline Funeral Home Inc. - Northville
MAKE A DONATION
MEMORIES & CONDOLENCES
15 Entries
I was so very sorry to hear about Marcy's passing. I remember her as a bright star when she interned at the Detroit Zoo and was impressed to see how far she'd come along and how much she contributed. Impressed but not surprised as I knew she'd go far. My sincere condolences to Dwight and his family. What a great loss.
Debbi (Schumacher) Florence
December 6, 2016
My sincere condolences. Marcy was so sweet and never saw her without a smile. She was such a blessing to many people and animals. God Bless.
Pam Arning
August 7, 2016
May God's comfort bring peace to your family during this difficult time
Tamiko Woods
August 4, 2016 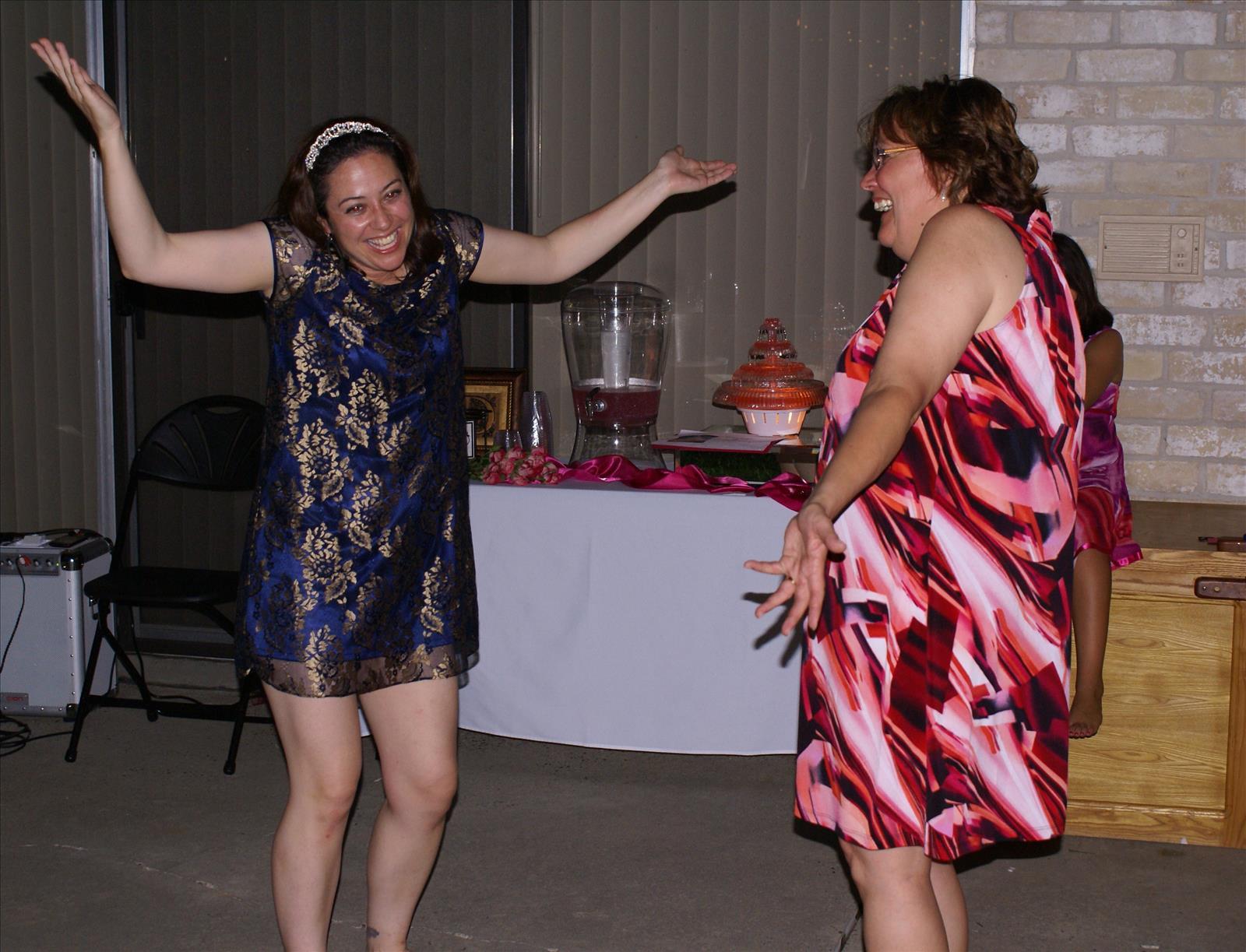 My dear sweet friend's smile will live in my heart always along with her laugh. She touched so many lives and I could not have asked for a more special friend. I will think of her and smile every time I drink some wine and have Cheetos!! She's now taking care of her "halfsies partner" Phoebe and I know that God has embraced her into her forever home. While we all miss her so much, the thought of her as my angel will get me through until we meet again. My deepest condolences to Jeff, Mary, Dwight and the rest of the family and know that you will continue to be in my prayers that God will too wrap his loving arms around you through his grace.
Fondest thoughts,
Carmen Dereere
August 4, 2016
Dear, dear Marcy...Heaven sure gained a special angel with you. Your life was much shorter than we wanted, but you packed a full life into the years you were given. Knowing that you are well and no longer dealing with the "cancer devil" is a comfort. We continued to pray for a miracle, but God in His wisdom, had a better plan for you. Our hearts are filled with sadness. We are praying that God will send comfort and peace to your parents and family during these difficult days. Soar with the angels, dear Marcy! You will always be in our hearts.
Penny & Norm Hannewald
August 3, 2016
So sorry to hear of the loss of your loved one. May it bring you comfort to know that God longs to bring back those who are in his memory and to see them live on earth again. We are confident of this because he is "the source of life."
August 3, 2016
We are very sad to learn of the passing of Marcy Sieggreen. When Marcy would walk into the animal room at Cooke & Hillside Middle Schools the "critters" knew they were in for a "Red Carpet Treatment". She was that special! She was very knowledgeable and loved her positions at the Humane Society and the Detroit Zoo. Her father would often share video of expeditions he went on with Marcy and would often say that "Marcy would make learning fun". Our deepest condolences are expressed to her family & friends.
Jeff & Cheryl Radwanski
August 1, 2016
Lori and I would like to express our deepest condolences. We only met Marcy once when she came to South Dakota with Jeff but we instantly knew that she was a special person. May she rest in peace.
Chris Goldade
July 31, 2016
I wish to extend my Condolences to the Family and Friends of one of the most friendly outgoing and humane persons that I have ever met. You will be missed by all who ever shared a smile laugh or conversation with you. With Deepest Sympathy
David Henderson
July 31, 2016
Marcy was very special. I always looked forward to seeing her at meetings. She made people feel good when they were around her. I'll always remember her fondly.
Steve Reichling
July 30, 2016
Marcy- my beautiful friend, inside and out. You were a gift to all who knew and loved you. For whatever reason, God has called you home. I will never forget you, and always love you. "May the choirs of angels come to greet you. May they speed you to paradise. May the Lord enfold you in his mercy. May you find eternal life."
Jenny Koppy
July 29, 2016
Forever rest in peace!!
Your kind spirit will remain forever!!
Love Helen Brown!
Helen Brown
July 29, 2016 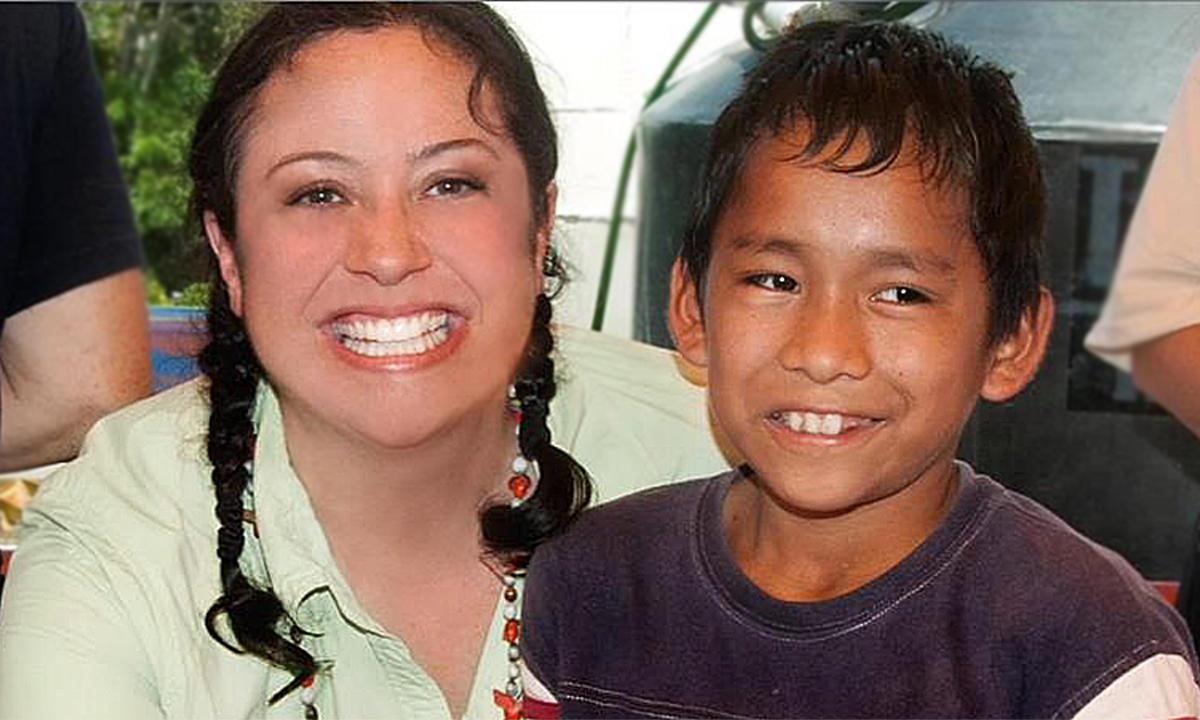 Bernadette Gornie
July 29, 2016
I am deeply saddened by the news of the loss of Marcy. She will be truly missed. She lit up a room with her smile and laughter. God Bless her and the family!

Jim, Alanna & Liam Courtright
Rochester Hills, Mi
July 29, 2016
Marcy and I were great friends and high school and early adulthood. We lost touch when I moved to Chicago.

She was a wonderful person and I miss her dearly.