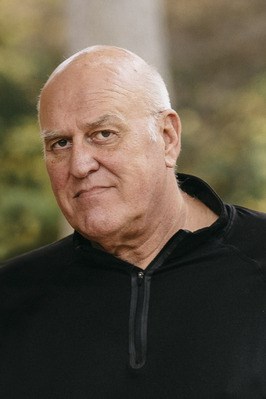 Richard Kevin age 63, died Sunday, August 13, 2017, at Garden City Hospital. He was born August 23, 1953 to the late George and Emily Palmer, and was the brother of George (Cindy) Palmer. On July 12, 1997, he married Katherine Billings in Livonia. Rick was the loving father of George (Beccy) and Cindy Palmer, loving step-father of Brandon (Lindsey) Billings, and loving "Tall Papa" to Sabastian, Taylor, Danielle, Jonas, and Stellan. Rick grew up in Garden City, Michigan. He retired from Northwest/Delta in 2011 after 32 years of service. He worked for many years writing and designing newsletter publications for an international union. In 2012, Rick and his wife created Palmerworks.com, a web and print design company. Rick had an incredibly strong personality, a sarcastic wit, and an excellent sense of humor. He was known as both "the Big Fella'" and "the Gentle Giant" to friends and family. He donated much of his time designing websites and print media for local organizations, including the Garden City Business Alliance and the Garden City Friends of the Library. He also was involved in several Habitats for Humanities projects. Rick was an avowed liberal who enjoyed arguing politics, reading, riding his bicycle, photography, playing his guitar, and traveling with his wife. At Rick's request, his family is hosting a picnic/BBQ on August 23, 2017, from 4-9pm at Garden City Park in place of a traditional funeral. Contributions in Richard Palmer's name can be made to the Garden City Library Building Fund. 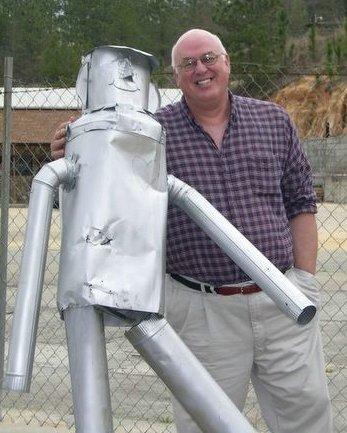 Jim Bahn
August 23, 2017
I am deeply saddened by this news. I'll miss his laugh and easy-going good humor. Glad to have spent time with him in May, when he told me he was in remission. If people don't appreciate his humor, here's an email from Rick to me, in 2013: "Jim: My wife says your blog is down and jamesbahn.com is available. Just thought I would bring it to your attention. I would be glad get the name and host your blog if it's still something you want to do. Of course it would be pro bono under our company's "Compassion for Conservatives" program. - Rick"