A visitation will be held on Wednesday, July 24 from 9:30 a.m. until service time at St. John's Episcopal Church. The Funeral Service will begin at 10:30 a.m. at the church. Burial will follow in the church cemetery.

He is preceded in death by his parents, John Clarence and Henrietta Guilbeau Rogers; brother Jack Rogers; father- and mother-in-law Stanley LeBlanc and Mae D. LeBlanc.

He started his religious vocations as a Catholic priest and continued his ministries as a monk at St. Joseph's Abbey. He was later ordained as an Episcopal priest and served the communities of Terrebonne and Lafourche parishes at St. Andrew's, St. Matthew's and St. John's Episcopal Churches.

In addition to his religious duties, Fr. Jerry was also a librarian for the Terrebonne Parish School Board.

He was a humble, kind and simple man.

For it is attested of him, "You are a priest forever, according to the order of Melchizedek."-Hebrews 7:17

The family would like to thank the staff of St. Catherine's Hospice, and his church family of St. John's Episcopal Church for their care. 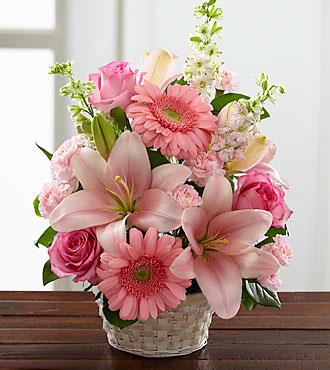 May his Soul Rest In Peace,
And May he Rise in Glory.