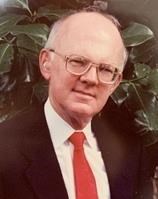 BORN
1941
DIED
2019
FUNERAL HOME
Forest Park Lawndale Funeral Home
6900 Lawndale Street
Houston, TX
Charles A Newton Jr
1941-2019
Charles Alton Newton Jr., was born September 24, 1941 in Houston, Texas, to Charles Alton Newton and Nina Belle Newton.
Mr. Newton ran a very successful CPA office in Houston. His tax customers are very fond and loyal to him and stayed with him through an extended time of ill health. For those customers who have not been contact, please reach out to the office at 281-820-5225 to make arrangements.
CSM Newton's entire military career was marked by his loyalty to country and great concern to the soldiers he led and officers he served. He was active with military associations and kept a bond with many of those he served with during his years in the U.S. Army.
He is survived by his wife Claudie Darlene Newton; children Ann Newton Magie and husband Stephan, Tommy Newton and wife Amy, Charles Allen Newton III; 8 grandchildren and 3 great- grandchildren.
The family will receive friends at 10am, followed by a funeral service at 11:30 am, on Thursday, May 16, 2019, at Forest Park Lawndale Funeral Home.
Graveside service will be 1:30pm, Thursday, May 16 2019, at Forest Park East Cemetery, Webster, TX. 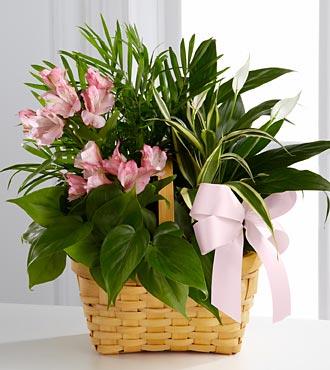 a loved one
May 15, 2019
Please accept my condolences for your loss. May the comfort found in God's word help you to cope during this difficult time. (Philippians 4:6, 7)