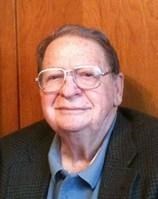 BORN
1929
DIED
2015
FUNERAL HOME
Funeraria del Angel Crespo - Broadway
4136 Broadway St
Houston, TX
Earl Douglas Mitchell
1929-2015
Dr. Earl Douglas Mitchell passed away peacefully on May 7, 2015. A natural-born wit, if a little eccentric, he will be sorely missed by all who knew him. Douglas was born in Owasso, Oklahoma on October 15, 1929. His family moved to Houston when he was a teenager, and he later attended Baylor University studying Linguistics. As a Rhodes Scholar, he earned his PhD in Germanic Studies in Oslo, Norway.
Douglas was a popular professor mainly at the University of St. Thomas and Rice University where he taught Ancient History, Philosophy, and languages including Greek, Latin, German and Sanskrit. When not teaching, he explored Europe assisting the De Menils in building their antiquities collection. He loved his students, good food, his cats and the arts. He spent many years mentoring young scholars. Every maitre'd in every fine Houston restaurant knew him well. At home, visitors would find him surrounded by his cats, engrossed in a book or listening to opera. He served on the boards of each performing arts organization in Houston during the 70's and 80's. In later years, he wrote a collection of one-act plays which were produced in Houston, Galveston and Amsterdam.
Known affectionately as "Dougie", he is survived by his sister, Jo Rita Kaltwasser, and her husband, Loy Dell, his like-an adopted son, Shahin Salehoun, his nieces Deborah Majzoub and Cynthia Lappe, great-nephew Adam Majzoub, great-nieces Shazia Lightsey, Nadia, Lisa and Miriam Majzoub, and four great-great nieces and nephews. Douglas was preceded in death by his wife, Dolores Wittington Mitchell, lifelong friend, Richard Palmer, his parents, Earl and Mildred Mitchell, his niece, Judith Watson, and many friends.
A graveside service conducted by Rev. James Berggren will be held at 11:00 a.m. Monday, May 11, 2015, at Memorial Oaks Cemetery at 13001 Katy Freeway, Houston, Texas 77079.
To plant trees in memory, please visit our Sympathy Store.
Published by Houston Chronicle on May 10, 2015.
MEMORIAL EVENTS
May
11
Graveside service
11:00a.m.
Memorial Oaks Cemetery
13001 Katy Freeway, Houston, TX
Funeral services provided by:
Funeraria del Angel Crespo - Broadway
MAKE A DONATION
MEMORIES & CONDOLENCES
Sponsored by Funeraria del Angel Crespo - Broadway.
5 Entries
Doug thanks for helping me in 1968 applying scholarship with
Mrs. De Menil to study in France. You were alway so funny and good advice in my salad days.
joe Pinto
February 28, 2020
A fantastic teacher but an even more memorable mentor -- we will miss your ready ear and kind advice.

Dr. Mitchell ignited a lifelong interest in languages and the people who use them, opening a world I had never imagined.

But more than that, he was always there to listen to the silly problems of youth and ready with advice -- even when I didn't want to hear it!

A wonderful man who lived an impactful life -- our world was better for having had you in it!
Ben Walker
October 31, 2015
Hello, Douglas. I remember you as friend, teacher, mentor, and then friend again. I remember Richard. I wasn't present at your funeral, and yet I was there. I will always remember you as subtext whenever I stumble through some foreign language or through difficult passages of my own native language. Sleep peacefully, friend. Our personal wars are over.
Martha Hirsch/Goodwin
September 7, 2015 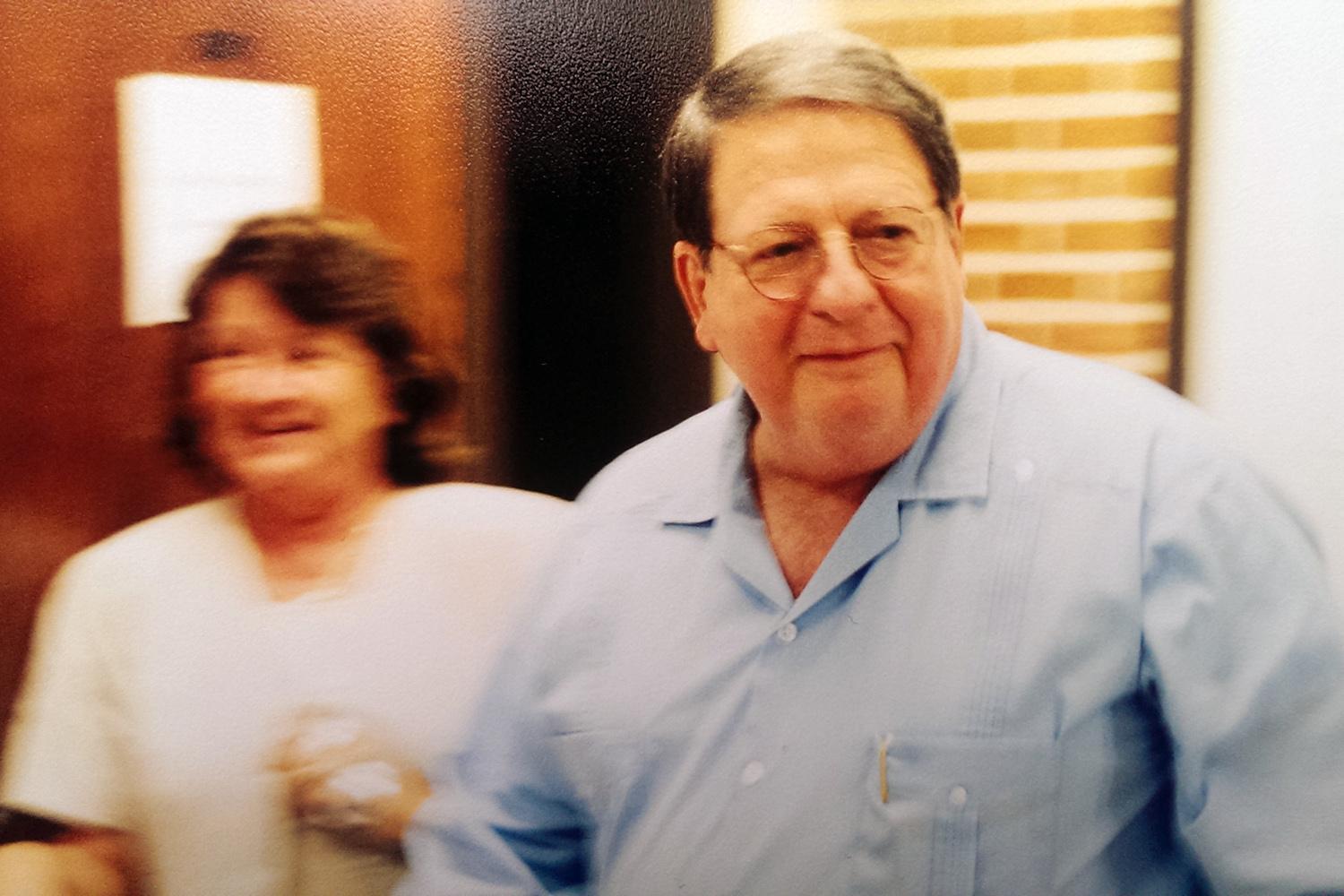 I will always remember the passion Douglas had for historical linguistics. He has affected me profoundly as a student, an intellect, and a friend. I will dearly miss him.
Carlos Nash
May 10, 2015
Jo Rita, I'll always remember his quick, friendly smile and know he will be missed. Love from Nancy & William
William Tielsch
May 10, 2015
Showing 1 - 5 of 5 results