BORN
1930
DIED
2018
FUNERAL HOME
Bradshaw-Carter Memorial & Funeral Services
1734 W ALABAMA ST
Houston, TX
George Eugene McDavid
1930-2018
George Eugene McDavid passed away peacefully at home, with close family members present, July 13, 2018, just two weeks past his 88th birthday. Born June 30, 1930, he was known to all as Gene. He was a loving husband to Betty Tinsley McDavid, father to Carol McDavid and Martha McDavid Newman, and grandfather to Patrick and Ella Newman. His three younger sisters Carolyn Nix, Sue Love, and Nancy Lee will miss their brother, as well as numerous cousins, nieces, nephews, and so many others who had the good luck to be part of his long and fascinating life.
Gene's story began in the small town of McComb, Mississippi, the first child of OC and Inez McDavid. OC served in the Army during WWII, so Gene had the responsibility of being the man of the house at the tender age of 10. From then on he willingly and enthusiastically took on roles of leadership and service. OC's return from the war brought a family move to Columbia Mississippi, where Gene, in the 9th grade, began a long relationship with the Red Cross. He participated in fundraising and donations, something that continued throughout his lifetime.
He graduated from high school in Gloster, Mississippi and was a proud member of their football team. Quick on his feet, he landed a football scholarship to Southeastern Louisiana College where he met and fell in love with Betty. They married, then moved back to Gloster, where OC owned the Wilk Amite Record, a newspaper covering all of Amite County. Father and son worked side by side for a time, then OC sold the paper to Gene. Thus began a long and successful newspaper career.
With two small daughters and Houston based in-laws, Gene decided to sell the Record in 1958 in order to finish college at the University of Houston. The big city provided an opportunity to support the family by night while attending university day classes. He began working at the Houston Chronicle as a union type setter, but would quickly move up the ranks, while managing to graduate cum laude from the University with the degree of Bachelor of Business Administration.
Gene's contributions to the newspaper business and his beloved Houston are immeasurable. Over the course of his career he guided the Chronicle through major transitions, such as the acquisition of the Houston Post and the move to become a member of the Hearst Corporation. He achieved his dream of becoming President of the Chronicle in 1990, as well as being President of the Houston Symphony and Vice President of the Board of Governors of the National American Red Cross. He was a family man of deep faith, serving also as chairman of the Board of Deacons at the Westheimer Baptist Church.
Under Gene's leadership, the Chronicle became a steadfast supporter of many philanthropic endeavors, including the Red Cross, the United Way, and the Boy Scouts. In 1997 he was named University of Houston's Most Distinguished Alumni. When then Texas Governor George Bush appointed him as Chair of the Board of Regents of the University of Houston in 1998, he was ecstatic to have the opportunity to give back to the place where he had earned his degree.
Gene was comfortable dining with heads of state, and equally loved hanging out in the pressmen's lunch room. He never met a stranger, and engaged life's challenges with gusto and joy. An avid golfer, at the age of 79 he achieved two holes in one in two months. Commonly winning first place in many tournaments, he was excited to meet and play alongside celebrity golfers and held his own with the best of them.
Some may be surprised that he was also an accomplished visual artist, a pastime he enjoyed from his youth, well into the twenty-first century. Another passion that he shared with his father OC, Gene generated a body of artistic work including oil and acrylic canvasses, sculpture, and multimedia assemblage pieces. He was also an accomplished photographer. Frequent subjects were images of the newspaper business and Houston cityscapes.
Business travel took Gene and Betty across the globe; they always went together, collecting art, enjoying the sights, and embracing the local flavor. Sometime after Gene retired from the Chronicle in 1998, they embarked upon a cruise around the world, visiting exotic locations on almost every continent. They rode camels in Africa and elephants in Thailand, they walked the Great Wall of China, they shared meals with villagers in the Vietnamese countryside.
Gene excelled at the art of storytelling, and was never happier than when entertaining friends, family, and even casual passersby, with detailed accounts of his adventures on the road of life, as well as abroad. His humor and wit was always seasoned with love and respect for his subjects, and he believed that personal integrity was its own reward. With passion, vision, and insight, he contributed to the growth of Houston over a span of more than sixty years.
Yet he was most proud of his Betty, his family, and his relationships with other people. He never turned down an opportunity to help, and he personified the American dream of hard work rewarded by success.
A memorial service will be held Sunday July 29, at two o'clock in the afternoon, at The Houston Chronicle, 4747 Southwest Freeway, with a reception following. Donations to honor Gene may be made to the University of Houston, the Houston Symphony Endowment fund, and the Greater Houston Chapter of the American Red Cross. University donations can be directed to the Creative Writing Department and/or the Library. 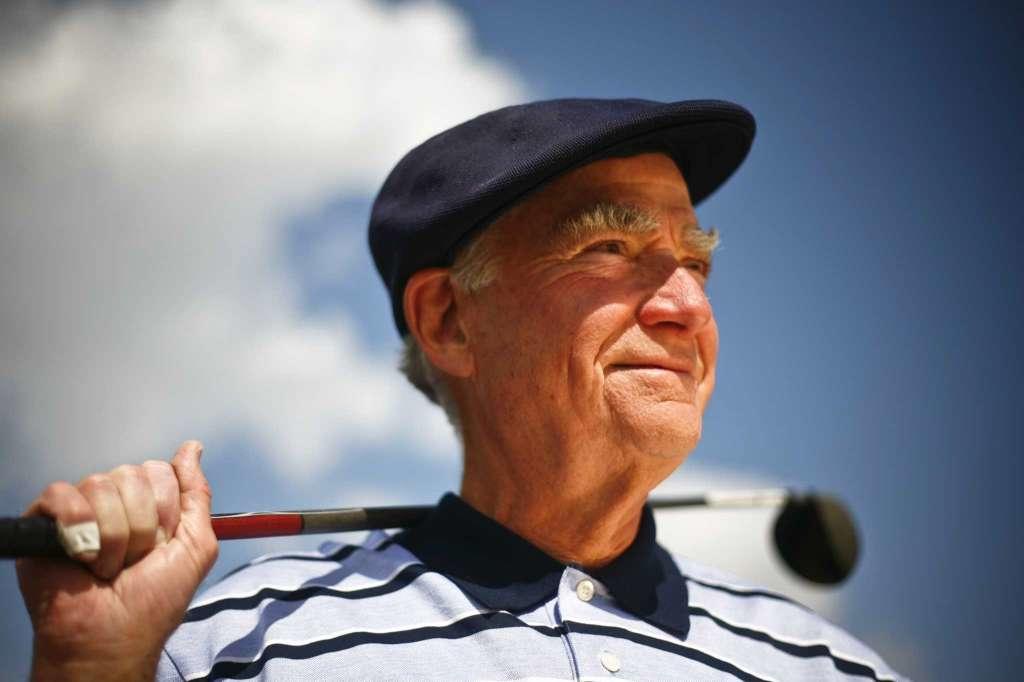 July 26, 2018
I am truly sorry for your loss. May the God of comfort give you peace and strength during this difficult time. Psalms 29:11.
July 21, 2018
Please accept my heartfelt condolences. My thoughts and prayers are with the family. I'm so sorry for your loss. May the God of all comfort be with you during this difficult time to comfort you and give you strength.
C K
July 21, 2018
Offering deepest heartfelt sympathy for the loss of your loved one. May your cherished memories shine through your sorrow. John 11: 33-44
July 20, 2018
Showing 1 - 4 of 4 results