Published by Houston Chronicle from Nov. 19 to Nov. 20, 2017.
To plant trees in memory, please visit our Sympathy Store.
MEMORIAL EVENTS
To offer your sympathy during this difficult time, you can now have memorial trees planted in a National Forest in memory of your loved one.
MAKE A DONATION
MEMORIES & CONDOLENCES
30 Entries 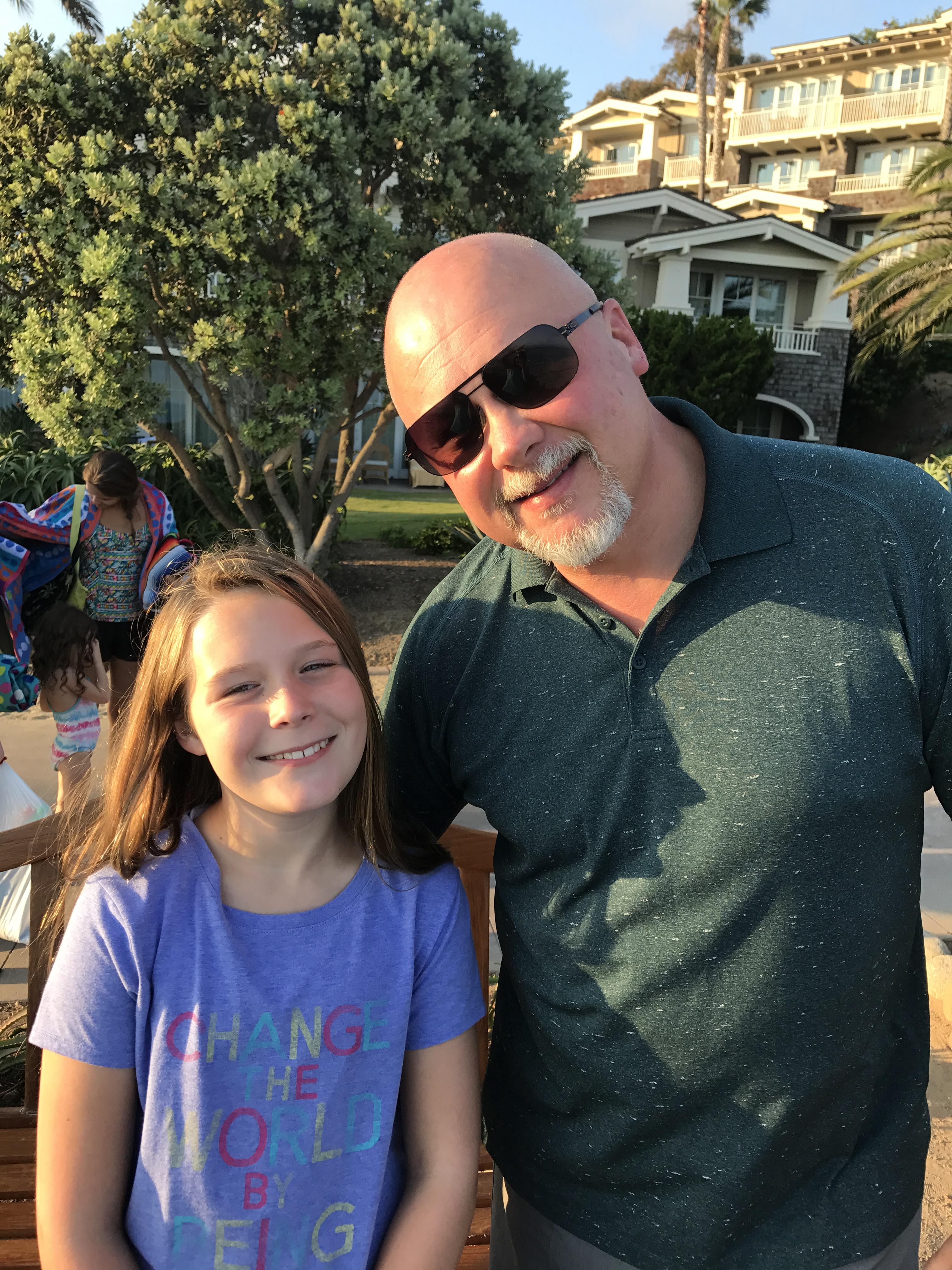 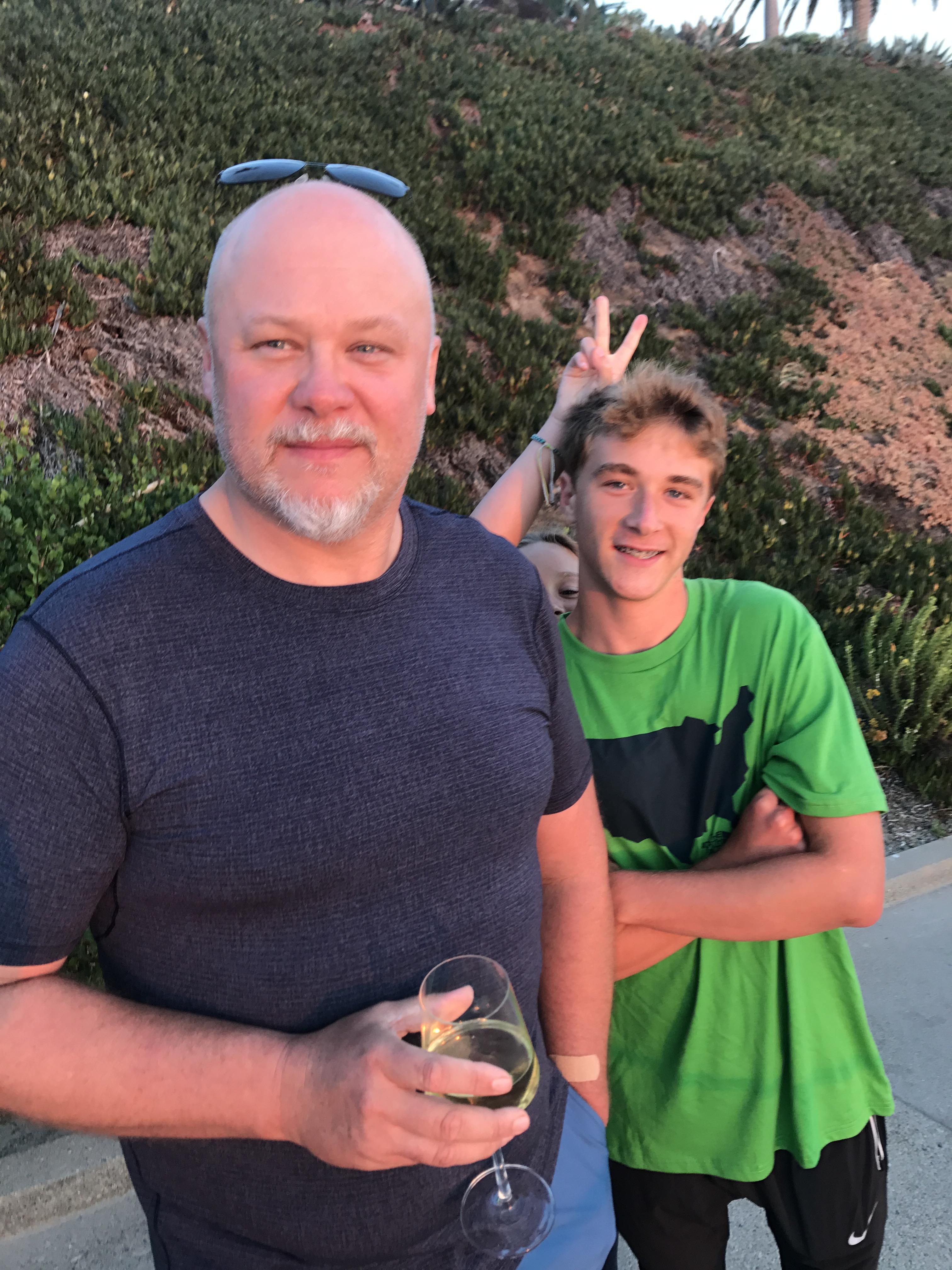 Mostyn
June 27, 2018
Rest in perfect peace, Steve Mostyn. Thank you for your fight for me. Sincere condolences to Amber & their children.
Betty Ellis
February 27, 2018 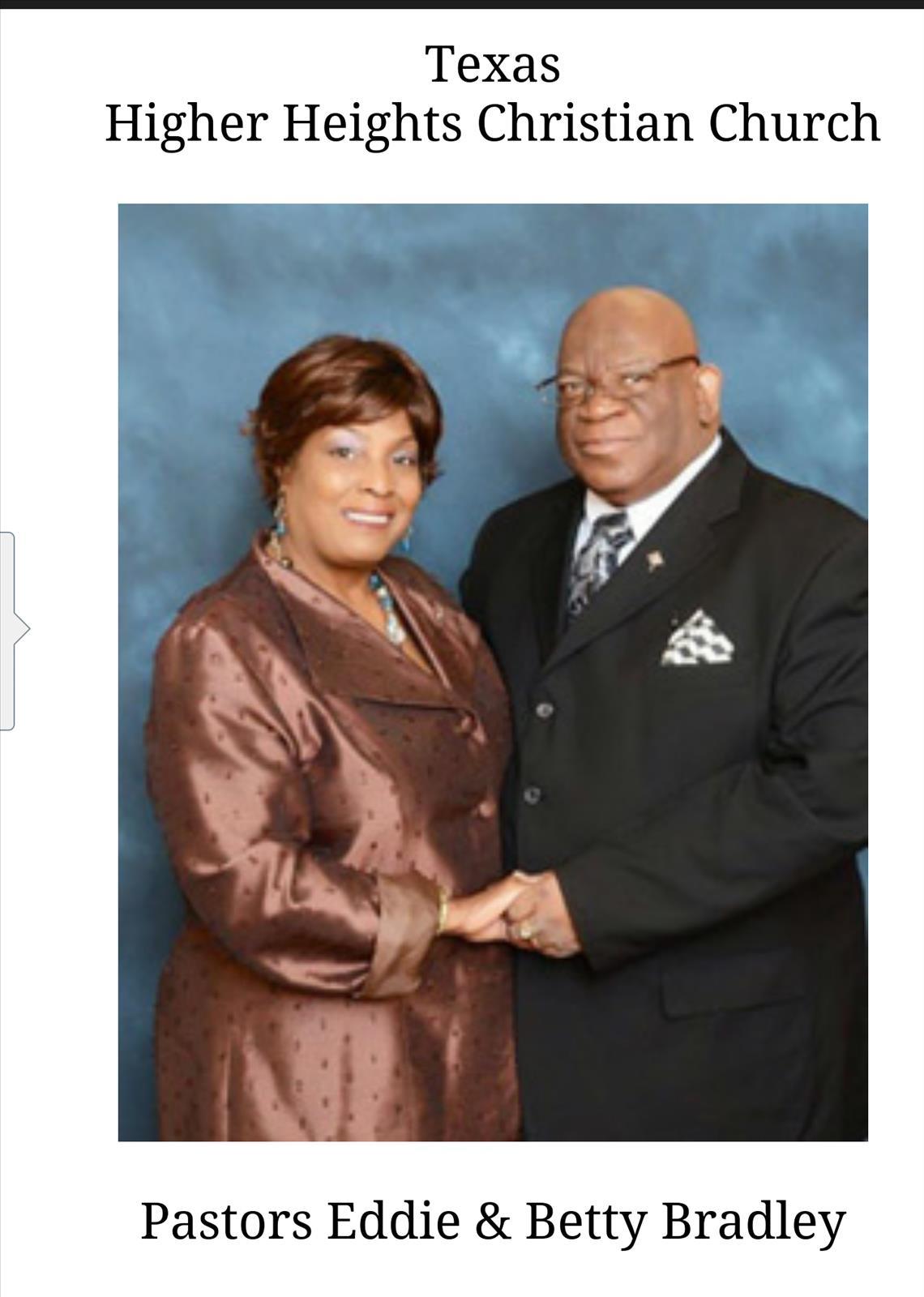 Steve was the best Attorney any Military family could have. He rescued us in a crucial time when my husband was going through cancer care at M.D. Anderson. Always in our prayers...Mostyn Family.
Pastor & Mrs. Eddie L. Bradley, US Army Retired
Pastor Eddie Bradley
November 28, 2017
Steve was always very kind and helpful to me. He taught me how to help my clients with UIM/UM claims and to use section 21.55 of the insurance code until the legislature and our courts got rid of it.
It was not surprising to me when he helped fellow Texans recover their property damage claims when the insurance industry decided not to pay them for storm damage. Steve did it in typical fashion of tremendous success. All Texans benefitted from his work.
I am saddened to hear the news and my heart goes out to the family. I lost my Dad when he was 48 and empathize with Amber and their children.
Our family prayers are with you.
Bob Haslam
November 26, 2017
I didn't know this gentle giant of a man. But after reading his obituary, all I can say is that he lived a life we should all strive for. I can hear God say to him; "well done, my good and faithful servant." May his legacy live on through his family, friends, and people like me, who just happened upon his obituary.
Bishop G W Morris
November 23, 2017
God is amazing. I didn't know Steve nor do I know his wife/children. By way of searching for a friend of a friend son's obituary, I came across Steve's obituary and I have been tremendously blessed and inspired by the way he lived his life. His story is a firm reminder that there are good people in this crazy world and encouraged me to keep up my own good fight. Sending up prayers for Steve's wife and children - praying that peace and comfort chase and overtake them now and forever more.
Kimberly Williams
November 22, 2017
RIP prayers for family
James Pellerin
November 22, 2017
Sending you, Ava and your family love and light, Amber.
Beth Keith
November 22, 2017
RIP my friend. You did so much good for so many people. I will always treasure my time on the team fighting the good fight and your friendship. I will pray for your family and God willing I will see you on the other side.
Deborah Ingersoll
November 22, 2017 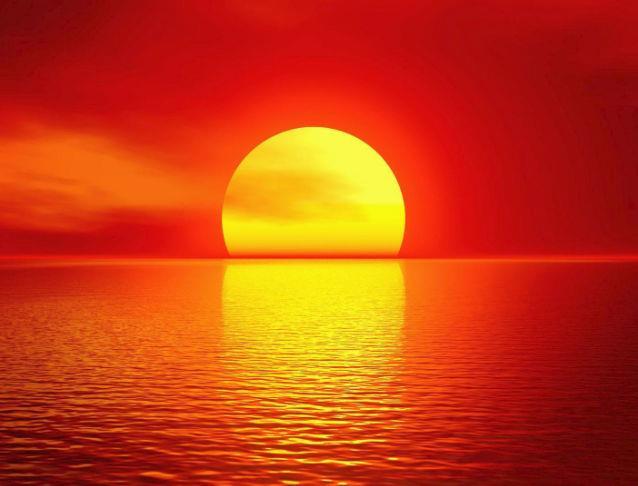 One of my favorite Steve Mostyn stories is him at his and Amber's wedding, reading his vows to her. I never forgot when he said, "I will use all my resources to help you change the world!" It was beautiful and revealing of what all was to come. He was a strong man in love with the strong woman he was further strengthened by. Their love story truly was a marriage of two unique people with a passionate mission to do good in the world.

Naysayer armies may rise and chant, like in the beach littered with starfish story: "You can't help all of them! There are too many!" In other words: you can't change the world. That never seems to deter people determined to do what's right, who understand that being largely outnumbered is part of the battle. And like the little boy who saves starfish by throwing them one by one back to the water, Steve's actions said, "To that one, I made a difference."

My other favorite Steve story is when Steve had to give the mega-successful country singer Alan Jackson a pep talk before the star was scheduled to perform at Steve's 40th birthday bash. When Jackson arrived and looked around he felt his songs weren't going to rock the house enough for a party where people were going to want to dance the night away, but Steve talked the singer into giving it his all anyway, and it was great!

Reading Steve's obituary is heartbreaking and inspiring at the same time. There must be countless other stories about how Steve helped and fought for others in his well-lived short life.

To Mitch and Ava: your Daddy was a true hero.
To Amber: you were his wonder woman and he was your Steve.
Veronica Anderson
November 21, 2017
Praying you as much peace as possible during this difficult time.
2 Thessalonians 2:16,17
November 21, 2017
My sincerest condolences to you and your children, Amber. Steve was larger than life, a force to be reckoned with, and despite being on opposite sides, I credit him for making me a better lawyer. Rest in peace, Steve. Amber, you and your children remain in my prayers.
Jennifer Kearns
November 21, 2017
Dear Amber
May the care and love of those around you provide comfort and peace to get you through the days ahead. My most sincere condolences.
The Measure of a man:
Not - "how did he die" But - "how did he live" Not - "what did he gain" But - "what did he give" These are the units to measure the worth of a man, as a man, Regardless of birth. -Steve was a wonderful generous man. A loving husband and father. He always give so much to the community.
Sending you and Ava my love.
Glafis Martin
Teacher
November 21, 2017
Sleep in Peace Steve. We'll always remember how you welcomed our son, Carl, into your family. Amber- we were blessed to be able to know you and Steve through our boys friendship. Watching them on the football and lacrosse teams were joys we all shared. We'll keep you all in our prayers.
Love Craig, Denise, Corrinne & Carl Cassel
Denise Baynes-Cassel
November 20, 2017
Rest In Peace Steve
Vantrese Harvey
November 20, 2017
My deepest sympathy goes out to the Mostyn Family. Amber, Ava, and Mitchell I am very sorry for your loss. Steve leaves big shoes to fill. He was always pleasant and very helpful and giving. May you find peace with all the good memories.
Jackie Struss
November 20, 2017
My sincere condolences to the Mostyn family, to Amber and to Steve's children. So sorry for you all's loss.
Jackie Struss
November 20, 2017
Another son of Texas goes to heaven, leaving hope, strength and inspiration in his wake. My sincere condolences to Steve's immediate and extended family. Steve made his life count immeasurably. People in heaven will come to him and thank him and he won't even know them because his good works radiated far and wide. God bless your family in the years to come. Be at peace knowing Steve's kindness, sacrifice and hard work for the innocent will never be forgotten.
Victoria Nored
November 20, 2017
Please accept my condolences for your loss. Steve gave more and did more than most could do in two lifetimes.
Chloe Cockburn
November 20, 2017
He was among the best of us. My deepest condolences.
Lisa F. Johnson
November 20, 2017
My heart breaks for you Amber. Your family is in my thoughts. The two of were such an inspiration together. Take time to heal.
Jennifer Halvorson
November 19, 2017
Jillian Anderson
November 19, 2017
You leave big shoes to fill, but at least you set the gold standard. We will keep fighting, in your memory.
Jodee Neil
November 19, 2017
My condolences to Amber and family. May God continue to watch over you.
Sheryl Taylor
November 19, 2017
My heart breaks for Amber and Jackie. Steve was always larger than life and magnanimous in his generosity. He will be remembered with love. The world has lost a true hero.
Leslie Beinkman George
November 19, 2017
To Amber, Mitch and Ava you have my love and sincerest condolences for the loss of your beloved Steve. I hold you all in my heart and in prayer.
Sandra Puente
November 19, 2017
Thank you for your fight. Texas mourns with you.
Carrie McMahan
November 19, 2017
"Some lives form a perfect circle, others take shape in ways we cannot predict or always understand. Loss has been a part of our journey, but it has also shown us what is precious. So has love for which we can only be grateful." (Message in a Bottle)

These words always seem appropriate, even in loss. Condolences to his family, friends, and coworkers, whose strength will serve well in this time of great loss. JSM will surely be missed.
Alda
November 19, 2017
Anything worth doing is never easy, especially when done well. Condolences to all who knew, loved and respected him near or far. His footprints stand in the sands of time. R.I.P., JSM.
A. Rodriguez
November 19, 2017
Showing 1 - 30 of 30 results