John Olney Whitney passed away December 9, 2013. He was born in Wright City, Oklahoma on March 30, 1928. Upon graduation from high school at 17, WWII was drawing to a close. Being very patriotic, John immediately joined the U.S. Army Reserves. He was selected to join the Army Specialized Reserve Training Program at Texas A&M and became Cadet Company Commander. John served in the 11th Airborne and I&E 9th Corps in Sendai, Japan, where he became director of station WLKE.
John graduated from the University of Tulsa in 1949. He founded the Whitney Advertising Agency, which became a leading regional agency. Later he founded Whitney Management Services and Whitney Public Relations. The Whitney Agency won top awards for five years from McCall's Magazine. John was named Advertising Man of the Year by Printers Ink Magazine.
John loved life and followed his personal passions in order to impact the larger community around him. His passion for knowledge and teaching and his love of a challenge spurred him to have robust careers in both business and academia.
He served as a faculty member in Harvard University's Business School as well as Associate Dean for External Affairs. John also served as a member of the Columbia University faculty for 18 years. He was first an Executive in Residence, then Professor of Management, Chairman of the W. Edwards Deming Center for Quality Management, and finally, Professor Emeritus. At Columbia, twice he earned the Singhvi Award for Excellence in the Classroom and the Dean's award for Innovation in the Classroom. He was loved and respected by his students. In 1996, he was named by Business Week as one of the ten most sought after professors in Executive Education.
In business, John particularly enjoyed trying to 'turn around" troubled companies. He served as President of Pathmark Superstores, a Northeast supermarket chain. He also served as President and COO of JW Gas and Oil Company as well as for Florafax. He was Chairman and CEO of Educational Development Company.
His depth and breadth of experience and ability drew the notice of President Gerald Ford, who asked John to serve on a six person Joint Labor and Management Committee. Additionally, he was appointed by President Jimmy Carter to the board of the Navy Resale System. He provided pro bono consulting to the U.S. Navy.
John's most recent teaching role was with the University of St. Thomas in Houston, Texas. There he was named to the Burnett Family Endowed Chair in Leadership. In 2012, at the age of 84, John received his final award for teaching when he was inducted into the St. Thomas Cameron School of Business Hall of Fame.
John served on the boards of The Turner Corporation, Church and Dwight Company, Newsbank, Educational Development Company, National Association of Food Chains, Harvard External Relations, Visiting Committee at Columbia University Business School and The Salvation Army.
John published more than 100 articles in business newspapers and journals. His articles and op-eds appeared in the Harvard Business Review, Wall Street Journal, and AMA Management Review.
He published books including Taking Charge: Management Guide to Turnarounds and Troubled Companies, The Economics of Trust, and Power Play's: Shakespeare's Lessons in Leadership and Management.
John was a cherished friend to many. He loved golf, deep sea fishing, classical music and travel.
John is preceded in death by his parents Emma Jeanne Hobbs Whitney and Olney Angier Whitney, and sister, Suzanne Wood. He is survived by his beloved wife, Carolyn Whitney; sister, Sally Whitney Snell; sons John Page Whitney and Steven Whitney; step­daughter Leni Burrow, her husband, Jim Burrow, and grandchildren Travis and Taylor, step-daughter Laura Shuford and her husband, Jimmy Shuford, and grandchildren Samantha and Charlotte.
A memorial service for John will be held at 2 p.m. on Thursday, December 12th, 2013 at the Chapel of St. Luke's Methodist Church. A reception following will be announced at the service.
In lieu of flowers, donations may be made to the University of St. Thomas, 3800 Montrose Blvd., Houston, TX 77006.

Published by Houston Chronicle on Dec. 11, 2013.
To plant trees in memory, please visit the Sympathy Store.
MEMORIAL EVENTS
To offer your sympathy during this difficult time, you can now have memorial trees planted in a National Forest in memory of your loved one.
MAKE A DONATION
MEMORIES & CONDOLENCES
8 Entries
My condolences.. I knew him personally in the late 70's, and he was a remarkable man. RIP Mr. Whitney.
Emilio Taveras
Friend
July 14, 2021 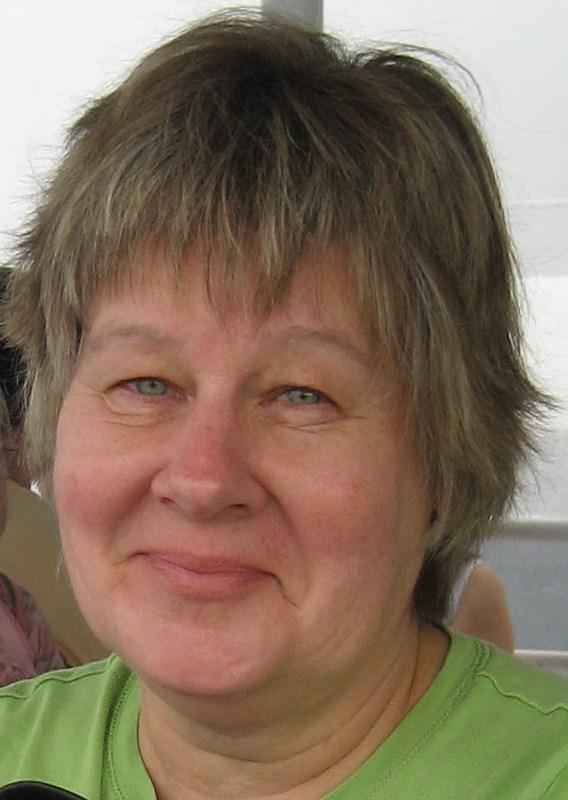 John Page and Steven, Although it's been many years I have wonderful memories of your dad. He was a great man. I know you will miss him.
Sherry Brigham Siddall
January 4, 2014
Rest peacefully Mr. Whitney, you so deserve it. I am honored to have known such a delightful and remarkable man and I will surely miss you.
Sharon Emde
December 30, 2013
Leni,
The world lost an incredible man but heaven gained a crown jewel! Carry your Dad in your heart and actions and he will live forever through you. Love you bunches!
Gina Alison
December 20, 2013
Leni, I am so sorry about the loss of your father. I feel like I knew him to a certain extent by having the pleasure of knowing you and hearing the many stories and experiencing the pride and excitment each time you mentioned him. I believe he has left some of his loving and determination traits behind in you. I will continue to pray for your strength each day as this is the beginning of what can be lengthy healing process. Remember I am here for you. Love you
Sherry Novak
December 18, 2013
Carolyn,
Mary Jane and I shall forever cherish the dinner and evening that we shared as guests at your beautiful home. John presented himself as such a gracious and humble man despite the many intellectual honors that have been bestowed upon him over the years. He will forever be remembered and we will pray for you during this time of great personal loss.
Fred & Mary Jane Parrow
December 13, 2013
My thoughts and Prayers are with you all!! I pray God's grace will comfort you in this difficult time!!! Kelly Corley (Co-worker of Leni's)
December 12, 2013
Leni,
I am so sorry for your loss. Please know that you and your family are in our thoughts and prayers.
Mary Gant
December 11, 2013
Showing 1 - 8 of 8 results