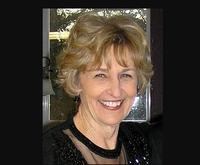 BORN
1935
DIED
2019
ABOUT
Spring Woods High School
Lou Leonard
1935-2019
Lou Graham Leonard, a joyful and beloved choral music teacher for 30 years, passed away August 30th in Houston. She was 83.
Lou had a gift for spreading happiness and laughter wherever she went. She loved her family, her students, music, the beach, and cooking, and she was very generous in sharing all of these joys with the people she cared about. Her greatest legacy is the immensely positive impact she had in the lives of so many young people, with her kind heart, smiling eyes, and infectious laugh. She was also a mentor to many adult musicians, offering encouragement and inspiration to everyone she knew.
Lou was born and raised in El Paso, where she began piano lessons at an early age. She graduated from the University of Texas at El Paso with a bachelor's of fine arts in music and earned her master's in music education from the University of Texas at Austin. She began teaching music in Del Valle, Texas, where being fluent in Spanish helped her connect with her young students. After earning her master's degree, she taught elementary school music for several years in the Port Arthur School District before moving to Houston.
Lou taught choral music at Spring Woods Junior High in Houston, and then at Spring Woods High School, where she co-directed 14 Broadway musicals. Her warmth and openness helped her to persuade students from all over campus to get involved in the shows. She led a variety of choral ensembles, and used her considerable gifts as a pianist to accompany scores of choir, band, and orchestra students in UIL competitions. She was so effervescent and well-loved that when she retired from teaching in 1990, about 100 of her former students came back to attend and perform in her final concert along with her current students.
After retiring from teaching, Lou continued to accompany individual musicians and high school and church choirs in the north Houston area. She enjoyed singing with the Houston Symphony Chorus and the Morris Beachy Singers for many years. After moving to the Bentwater community near Conroe, she served as the chair of the Ladies Golf Association and created the first "Bentwater Idol" fundraiser for cancer.

She is survived by her husband of 62 years, John Martin Leonard; their children Lou Anne Leonard, John Martin Leonard Jr., and Lisa Claire Leonard; grandchildren Tara Nicole Combs, Austin Graham Coffey, and Carter Linh Leonard; and by many loving family members, friends, colleagues, and former students. She is preceded in death by her parents Anne Caroline Graham and Harry Hereford Graham and brother Harry M. Graham.
She will be missed greatly by so many. A celebration of her life will be held on what would have been her 84th birthday, September 29, 2019, at Sterling Banquet Hall #2, 10112 Hammerly Blvd, Houston 77080, at 11:00 a.m.
In "Lou" of flowers, the family appreciates donations being made to the Lou Leonard Scholarship Fund at the Texas Association of Choral Directors at https:/www.tcda.net/Leonard, please email [email protected] for family notification of the charitable donations.
The family expresses their gratitude to the care staff of Brookdale Spring Shadows.
Published by Houston Chronicle on Sep. 6, 2019.
To plant trees in memory, please visit the Sympathy Store.
MEMORIAL EVENTS
Sep
29
Celebration of Life
11:00a.m.
Sterling Banquet Hall #2
10112 Hammerly Blvd, Houston , TX
MAKE A DONATION
MEMORIES & CONDOLENCES
14 Entries
Lou was a big influence on my choral music teaching career and a constant cheerleader helping me thru my first years in jr high teaching in Spring Branch. Amazing spirit!
Carol Barwick
September 26, 2019
John, Lou was a lovely talented lady. She'll be missed by all. My love to you. 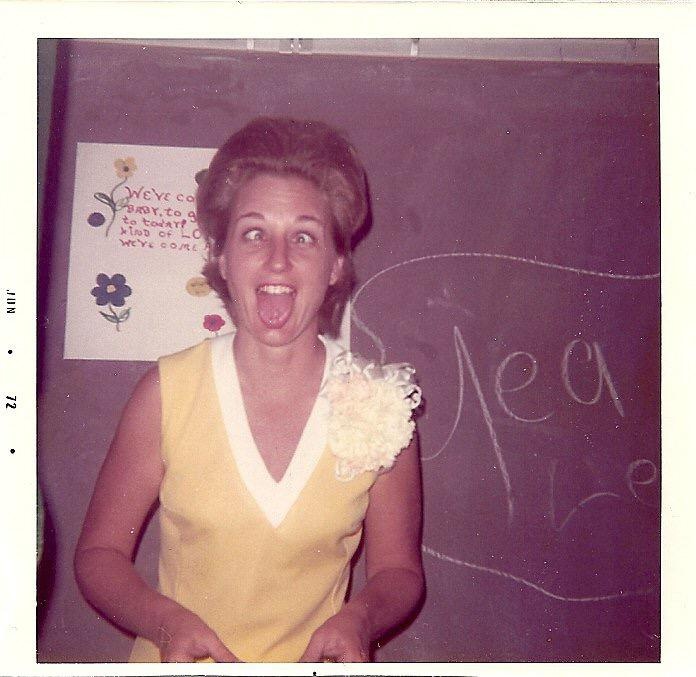 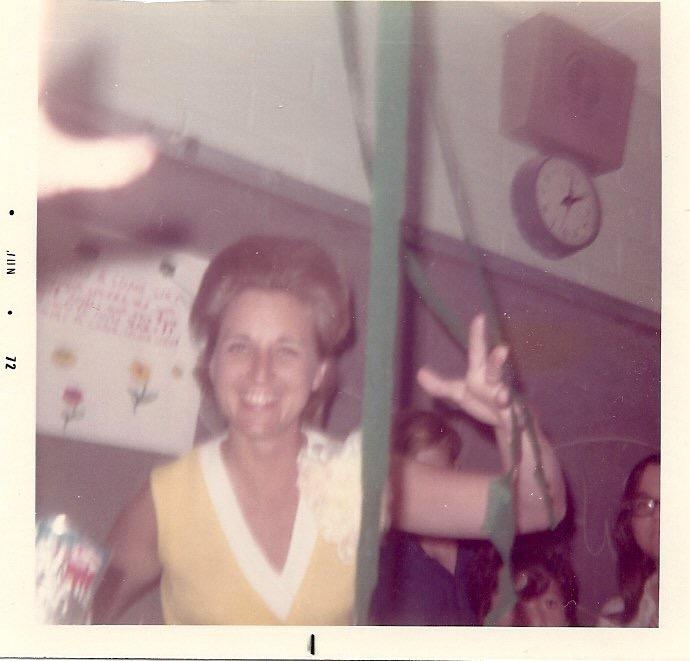 Kim Millender Morrison
September 7, 2019
My heart is saddened by this news and sorry for the familys loss. Im holding the family in prayer. Mrs. Leonard made such a positive impact on my life. She was the best teacher and my favorite. She always knew how to make me and so many other students feel important and help us to see our worth no matter what was going on in our lives. She truly believed in each one of us and knew exactly what to say to make us want to better ourselves, dream big, and reach for the stars! I love you Mrs. Leonard! You will be in my heart forever! ❤
Karla Strickland
Student
September 7, 2019
My condolences on the passing of Lou. She was our next door neighbor on Triway for many years. She always had a smile to share and was such a pleasant person. May your memories comfort you at this difficult time and may the good Lord bring you peace and comfort.
Terrie Johnson Heidemann
September 7, 2019 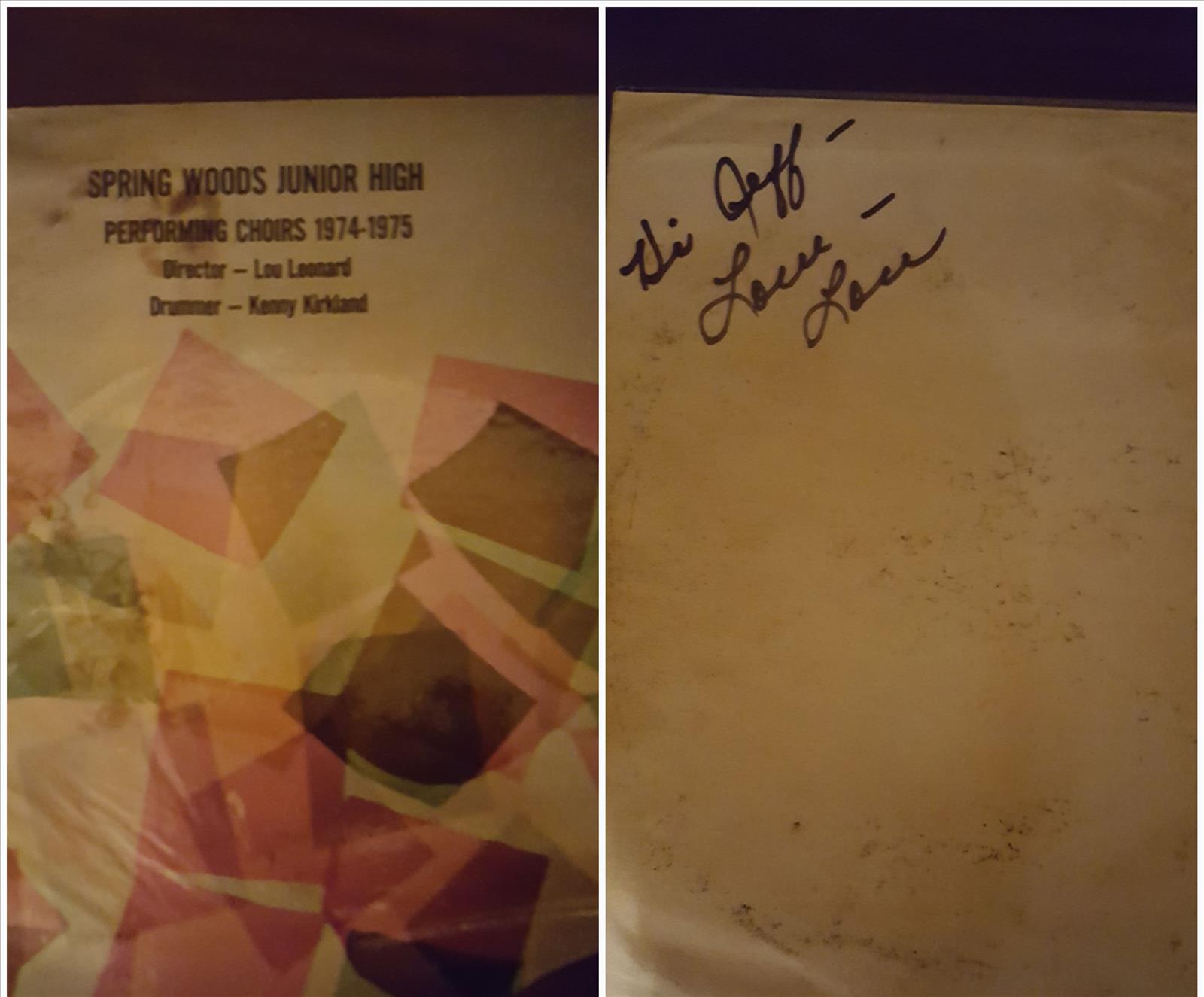 My brother, Jeff, and I had Mrs. Leonard for two years at Spring Woods Junior High in the mid 70's. I always enjoyed her class because I felt safe just belting out my strongest voice there and I could fully enjoy music. I remember her lessons well and pass them on to the children I have in my life. I will never forget, and often retell, the story of her husband playing golf, being struck by lightening and having pieces of his clothes blown through wood. It really drives my point home when I am trying to convince the kids that they are not playing in the rain during a thunderstorm. At one of our concerts, we recorded an album. I have it to this day. My prayers for peace for all friends and family join the chorus of others as you say your goodbye. Valerie Lowther Evers
Valerie Evers
September 7, 2019
I'm sorry to hear of her passing.
I had the pleasure of being a student of hers in the early 70's at Springwoods Junior High.
May she rest in peace.
B C
September 6, 2019
She was my music teacher for 2 years at Spring Woods Jr. High in the mid70s. Loved her! Loved her stories, too!
Sonya Anderson
September 6, 2019
I was a student at Spring Woods Jr. High. I have wonderful memories of choir and how inspiring Mrs. Leonard was for all of us! She is definitely one of the teachers who stands out in my memory for her kindness and smile! Thoughts and prayers to her family!
Rita Myers Webb
September 6, 2019
I always knew when I entered Mrs. Leonard's class that I would laugh and have a better day. Peace be with your family. - Tina Maples Howard
September 6, 2019
Prayers for ALL those that were blessed to know Mrs Leonard. She gave us so much and loved to bring out the voice that got us through junior high.
Mary Hemenway
September 6, 2019
My condolences to her family. Mrs. Leonard lighted up the life of her students.
Thank you to her family for allowing her to share her teaching, musical talents over the years. God bless.
Lynn Cary Harper
September 6, 2019
My deepest condolences on the loss of Mrs. Leonard. She left many wonderful memories to hundreds of her students. I have my very own special memories. I am sad to hear of her passing.
Meredith Johnson-Le Blanc
September 5, 2019
Showing 1 - 14 of 14 results