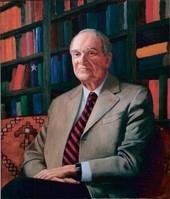 Paul Gervais Bell, Jr., died on October 31, 2016. He was born at Camp Knox, KY July 15, 1922, to Paul Gervais Bell and Mary Shepard Bryan.
He became a resident of Houston in 1932. He was educated in the Houston public schools, New Mexico Military Institute, and The University of Texas. He volunteered to serve in the army in December of 1942. He became a Tank Destroyer Officer and served three and one half years in the United States and Europe. When released from active duty he was employed by R. P. Farnsworth Co., later Farnsworth and Chambers Co. He worked for this company in Austin and in Houston after he completed his college work. In 1956 he formed P. G. Bell Co. and later Amistad Construction Co. He retired in 1990.
He was active in several, civic, construction related, patriotic and social organizations. At the time of his death he was a member of the Board of Glenwood Cemetery. He served for a number of years on the Boards of St. Luke's Episcopal Hospital, Texas Medical Center and Thermal Energy Corporation.
He collected rare Texas maps and books and fine-press books and was very active in the Book Club of Texas, the Texas State Historical Association and the San Jacinto Museum of History. Patriotic memberships included Knights of San Jacinto, San Jacinto Descendants, Sons of the Republic of Texas, The Huguenot Society of the State of South Carolina and The Society of the Cincinnati of the State of South Carolina.
He is survived by his wife Sue Ledbetter Bell whom he married in 1952; his son Paul Gervais Bell III and his wife Wende Morehouse Bell; his daughter Susan Ledbetter Bell Boykin and her husband Robert Heath Boykin, Jr., his daughter-in-law Patricia Cummins Bell Berry and her husband Douglas Alan Berry, his niece Elizabeth Bell Toy and her husband Stanley. He is also survived by his grandsons Paul Gervais Bell IV and wife Hunter Lingle Bell, Jarrett Billington Bell and his wife Megan Green Bell, Stephen Austin Bell, Jr., Samuel Cummins Bell, Bryan Constantin Bell, great granddaughter Harrison Shepard Bell and step granddaughter Stephanie Berry. His brother Lewis Bryan Bell and his sons Lewis Bryan Bell II and Stephen Austin Bell predeceased him. He was a member of St. Martin's Episcopal Church.
A memorial service will be held at St. Martin's Church on November 7, 2016 at 2:00 PM.
Pallbearers are his five grandsons and Ransom C. Lummis.
Honorary pallbearers are Joseph C. Brown, J. P. Bryan, William R. Lummis and Thomas D. Stribling.
Memorial gifts may be made to Friends of Congenital Heart Surgery, Texas Children's Hospital, PO Box 300630 MC 4-4483, Houston, TX 77230-0630.
To plant trees in memory, please visit our Sympathy Store.
Published by Houston Chronicle from Nov. 4 to Nov. 6, 2016.
MEMORIAL EVENTS
Nov
7
Memorial service
2:00p.m.
St. Martin's Church
Funeral services provided by:
Geo. H. Lewis & Sons Funeral Directors
MEMORIES & CONDOLENCES
Sponsored by Geo. H. Lewis & Sons Funeral Directors.
13 Entries 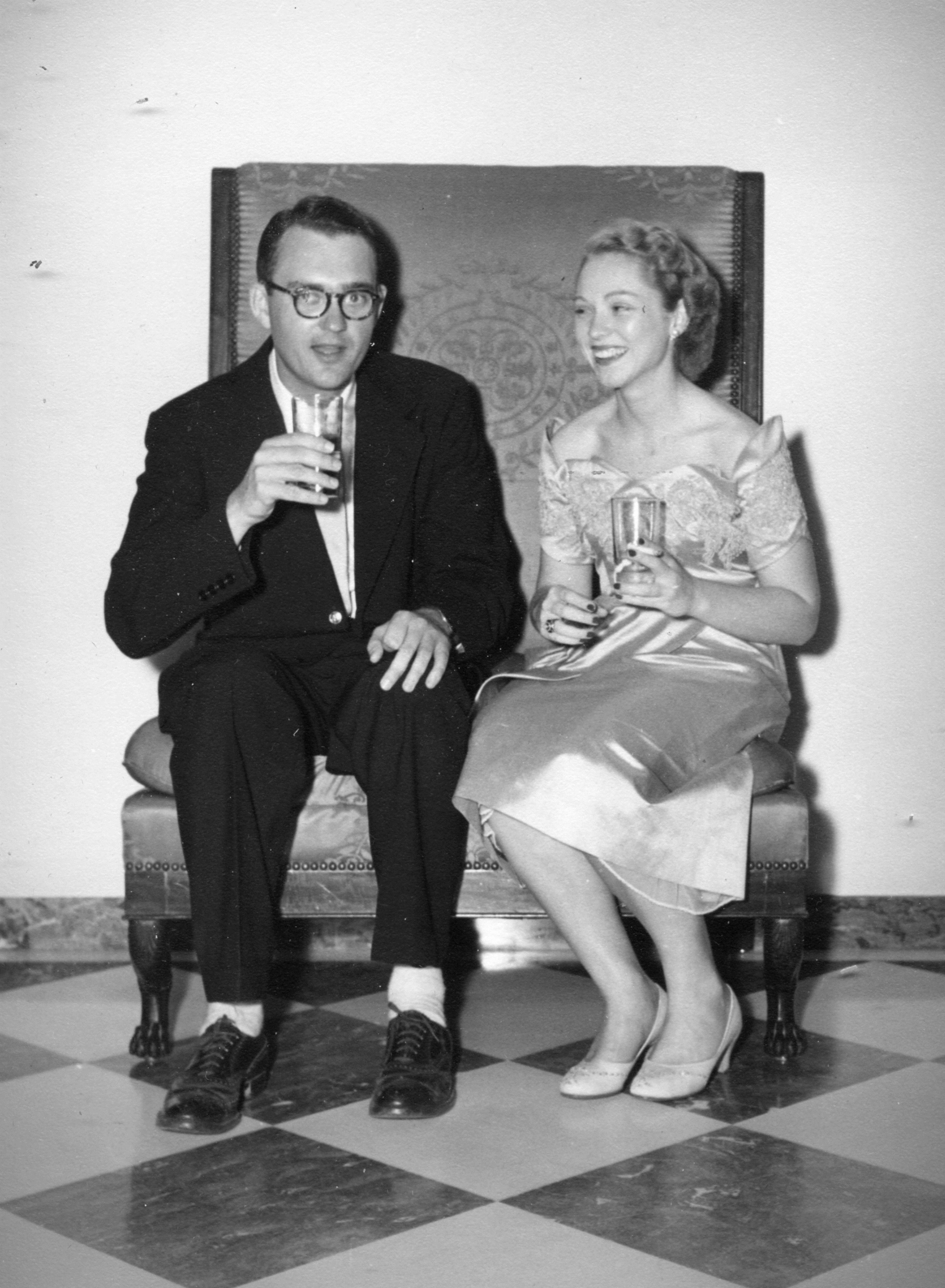 Ann Dunphy Becker
February 2, 2017
It was a great honor to have known Paul Bell a Jr. for 40 plus years. He was truly a wonderful man. My sincere condolences to the Bell family for their loss.
Jeri Haynes
November 7, 2016
My condolences to your family during this time of grief.
J L
November 6, 2016
As fellow collectors of Texana, it was an honor to meet Mr. Bell. Condolences to his family and friends.
Karen & Byron Hood
November 5, 2016
Sincerest condolences to the family, I am truly sorry for your loss. Jude 1: 20, 21
November 4, 2016
May the bereaved family be comforted by reflecting on the many wonderful memories that you can cherish forever.
AL
November 4, 2016
While I only met Gervais once,when he visited San Felipe de Austin with his grand-daughter Susan, we spoke and shared emails while I was working on The Reminiscences of Moses Austin Bryan. He was so willing to share information with me. My sincere condolences to his family.