Robert Gillies
1940 - 2016
BORN
1940
DIED
2016
ABOUT
Bellaire High School
FUNERAL HOME
Forest Park Westheimer Funeral Home
12800 Westheimer Road
Houston, TX
Robert B. Gillies, Jr.
1940-2016
Robert B. Gillies, Jr. was born in Houston, Texas on July 10, 1940, and passed away on December 26, 2016. He graduated from Bellaire High School in 1959 and graduated from the University of Houston in 1963 with a bachelor of arts degree. Robert was a long time employee of Channel 11 news station for 38 years. He most particularly was a huge fan of the Houston Texans, Houston Rockets, and the Houston Astros. He is preceded in death by his mom, Geraldine G. Boland, his father, Robert B. Gillies Sr., his grandmother, Hazel Boland, and his grandfather, James E. Boland. Robert is survived by his significant other, Jessie Bushnell, and his brother, James E. Gillies. A visitation will be Tuesday, January 3, 2016 with a rosary at 7pm. The funeral will be Wednesday, January 4, 2016 at 10am at Forest Park Westheimer Funeral Home. In Lieu of flowers contributions may be made in Robert's memory to the Houston SPCA.

Published by Houston Chronicle on Jan. 1, 2017.
To plant trees in memory, please visit the Sympathy Store.
MEMORIAL EVENTS
To offer your sympathy during this difficult time, you can now have memorial trees planted in a National Forest in memory of your loved one.
Funeral services provided by:
Forest Park Westheimer Funeral Home
MAKE A DONATION
MEMORIES & CONDOLENCES
Sponsored by Forest Park Westheimer Funeral Home.
17 Entries 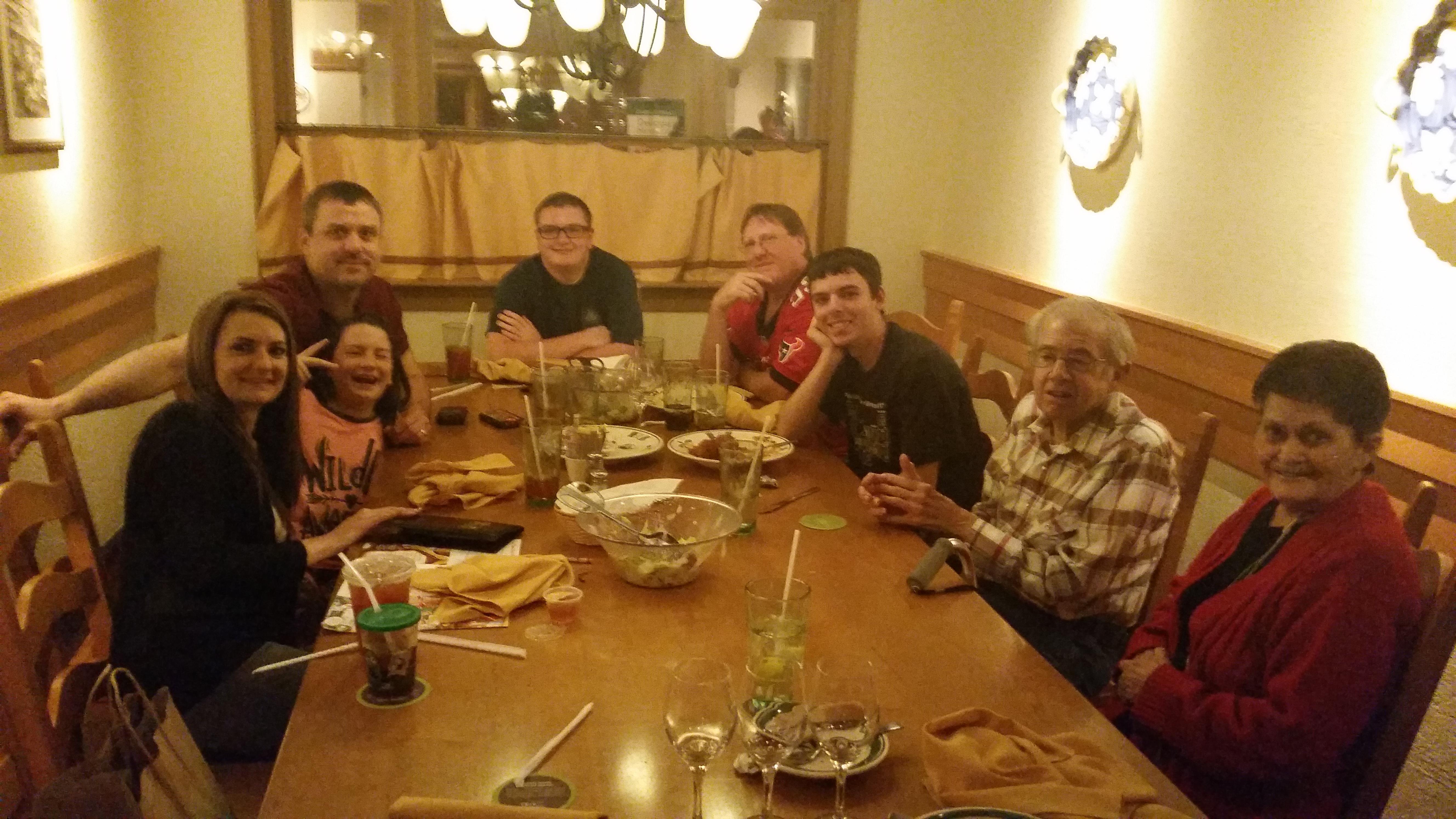 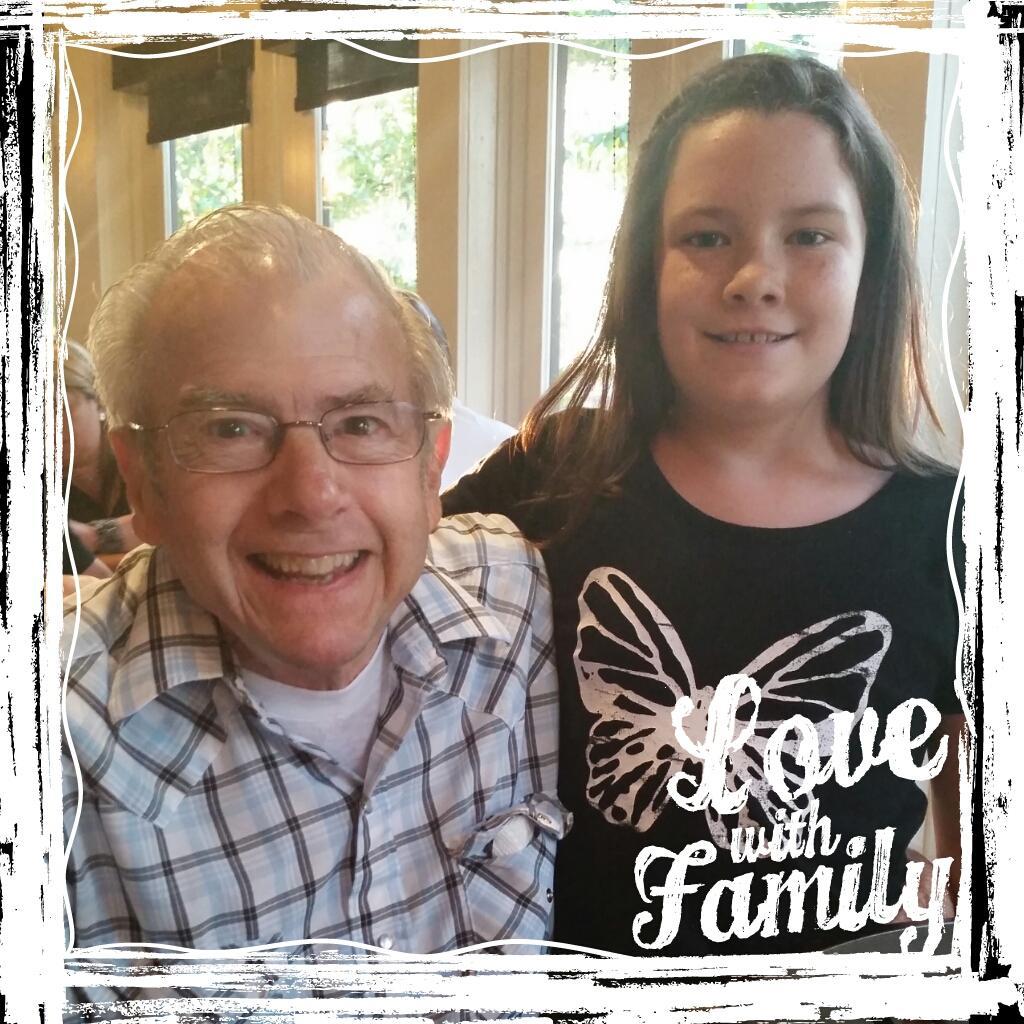 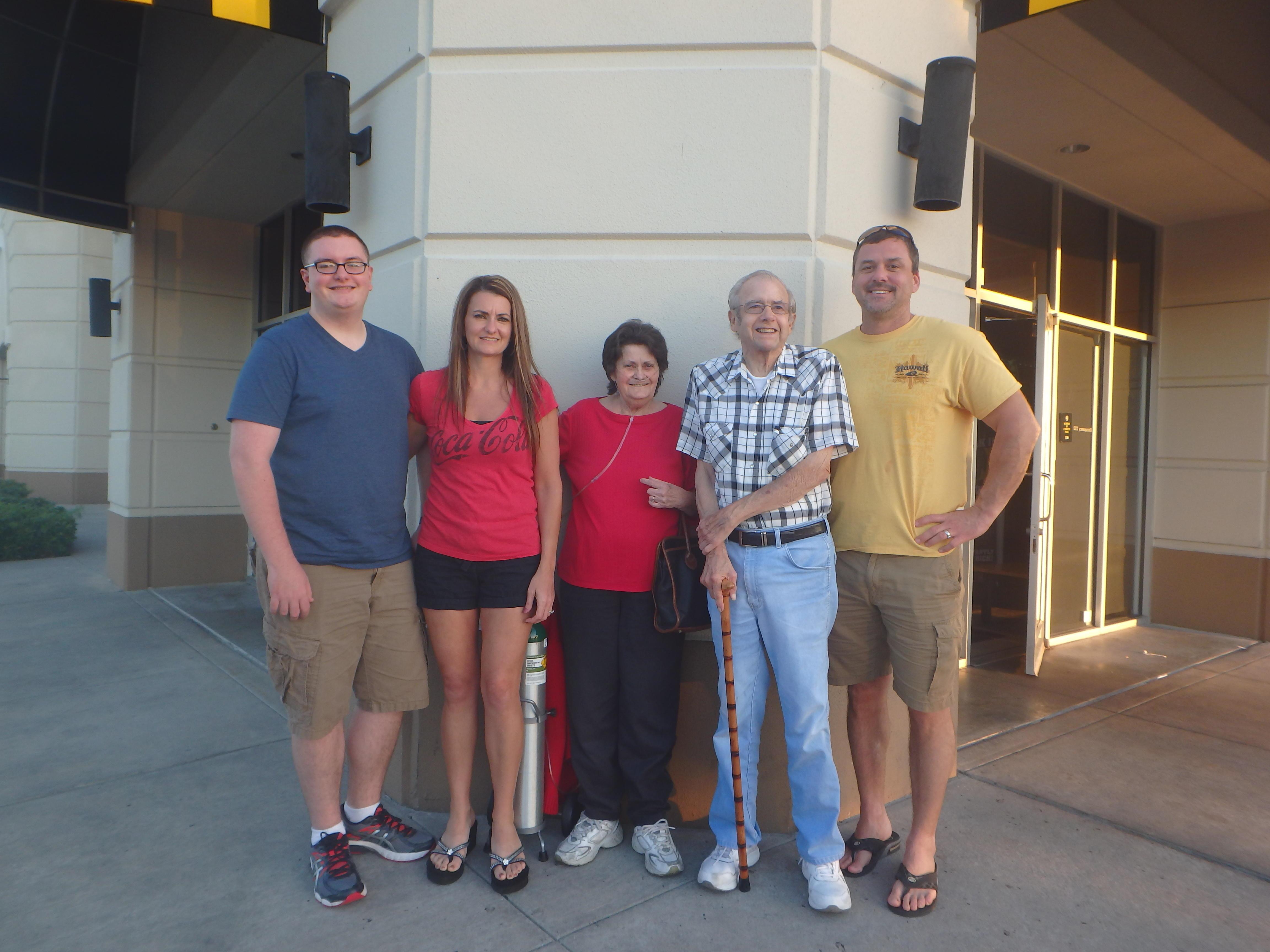 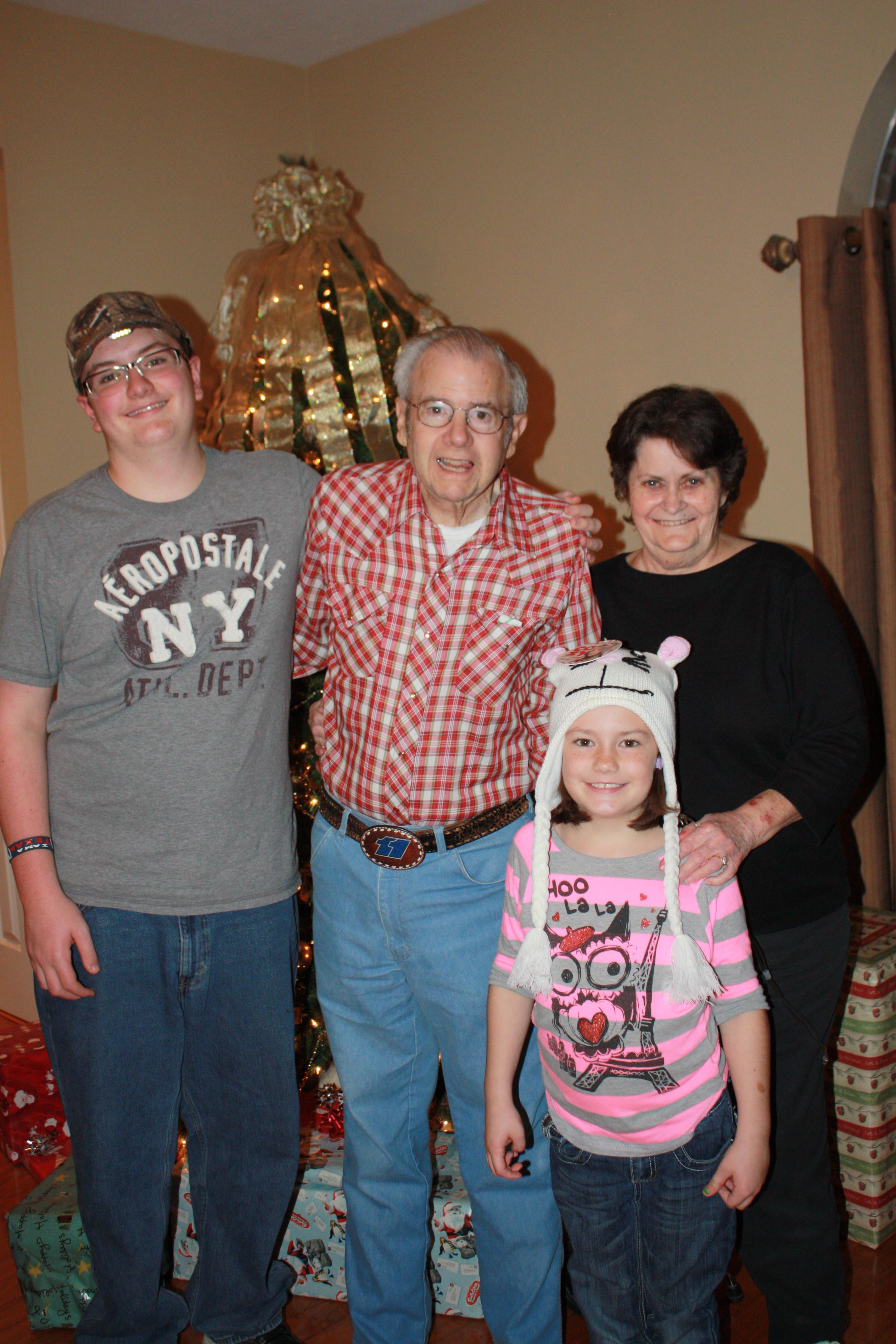 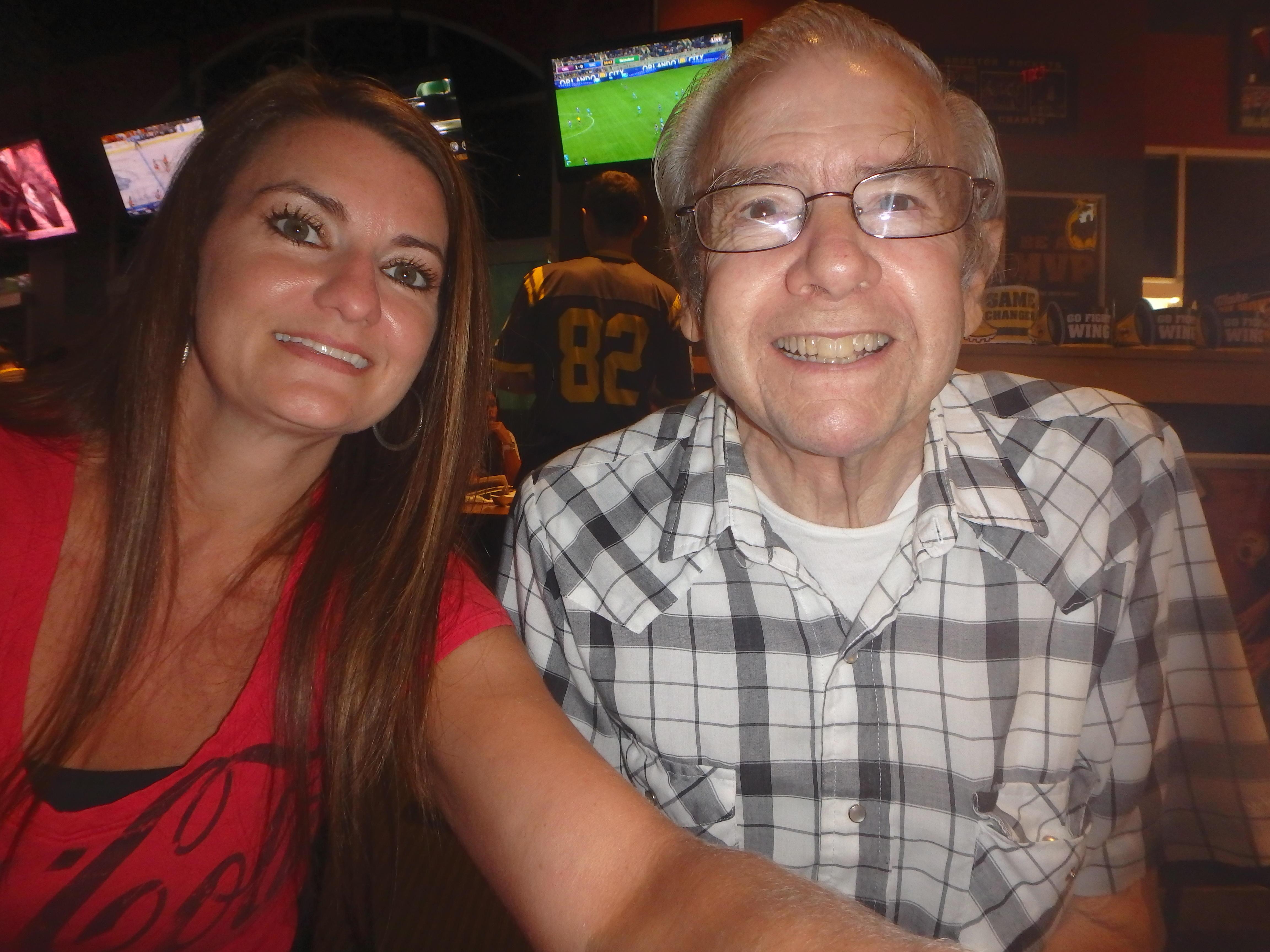 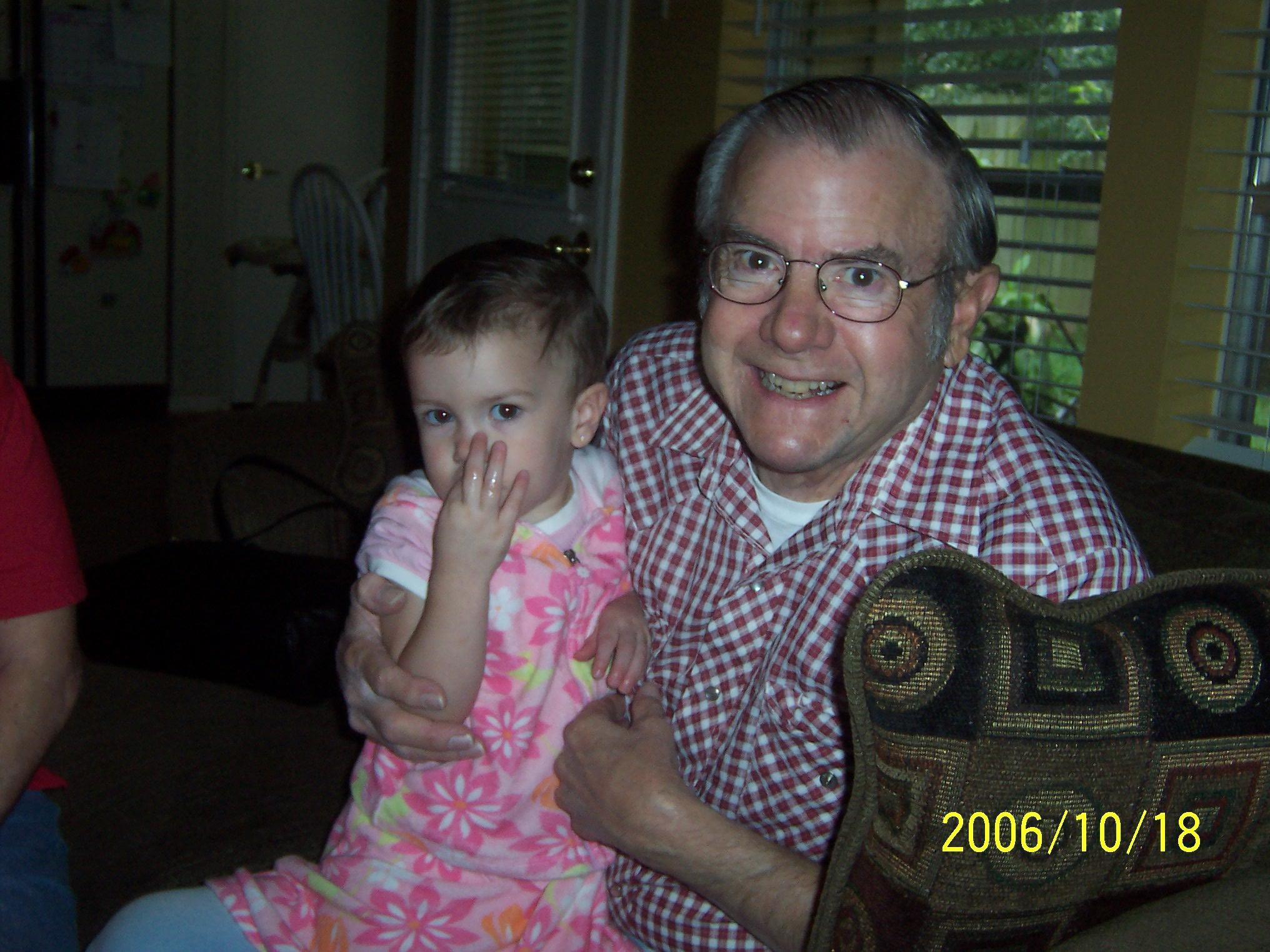 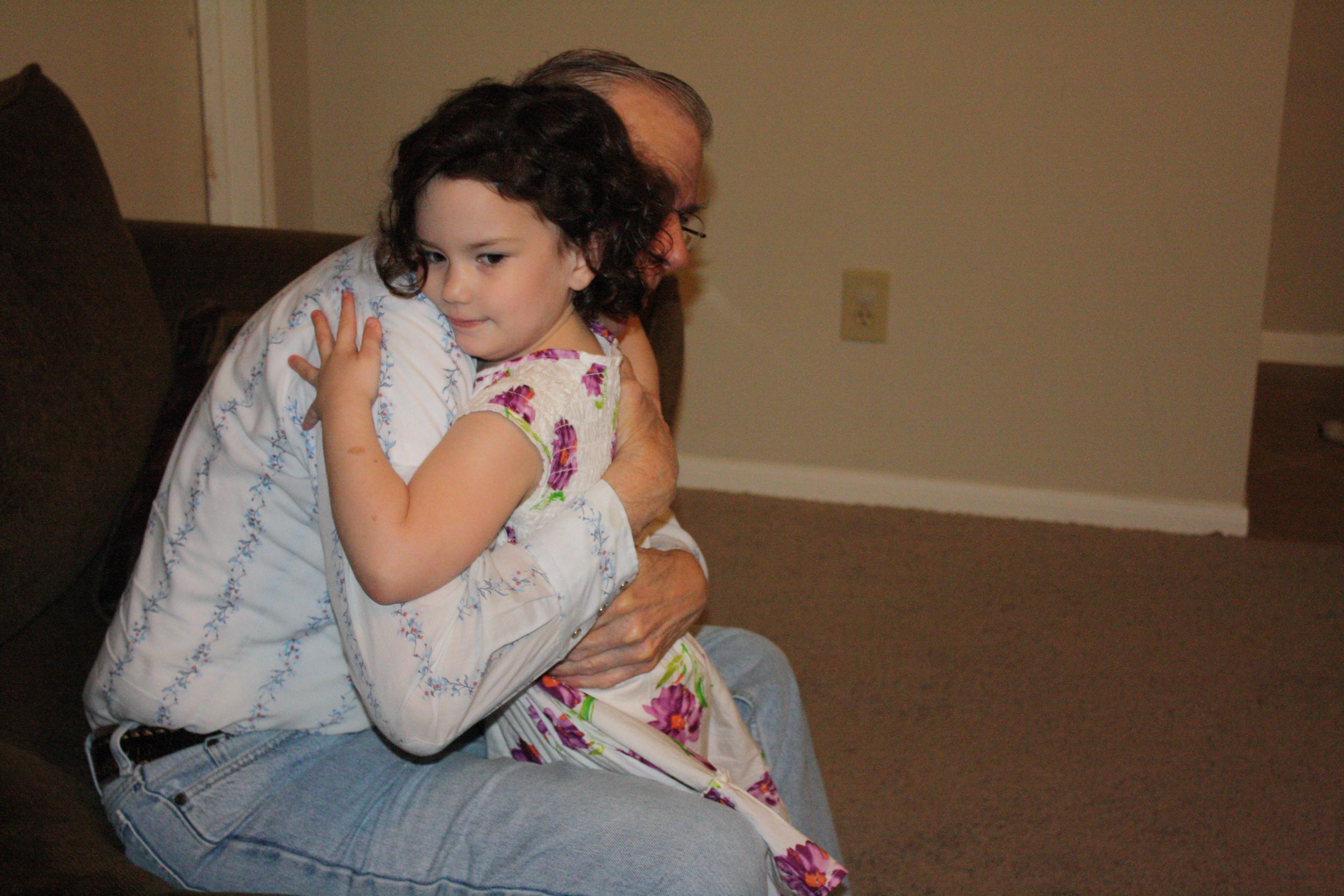 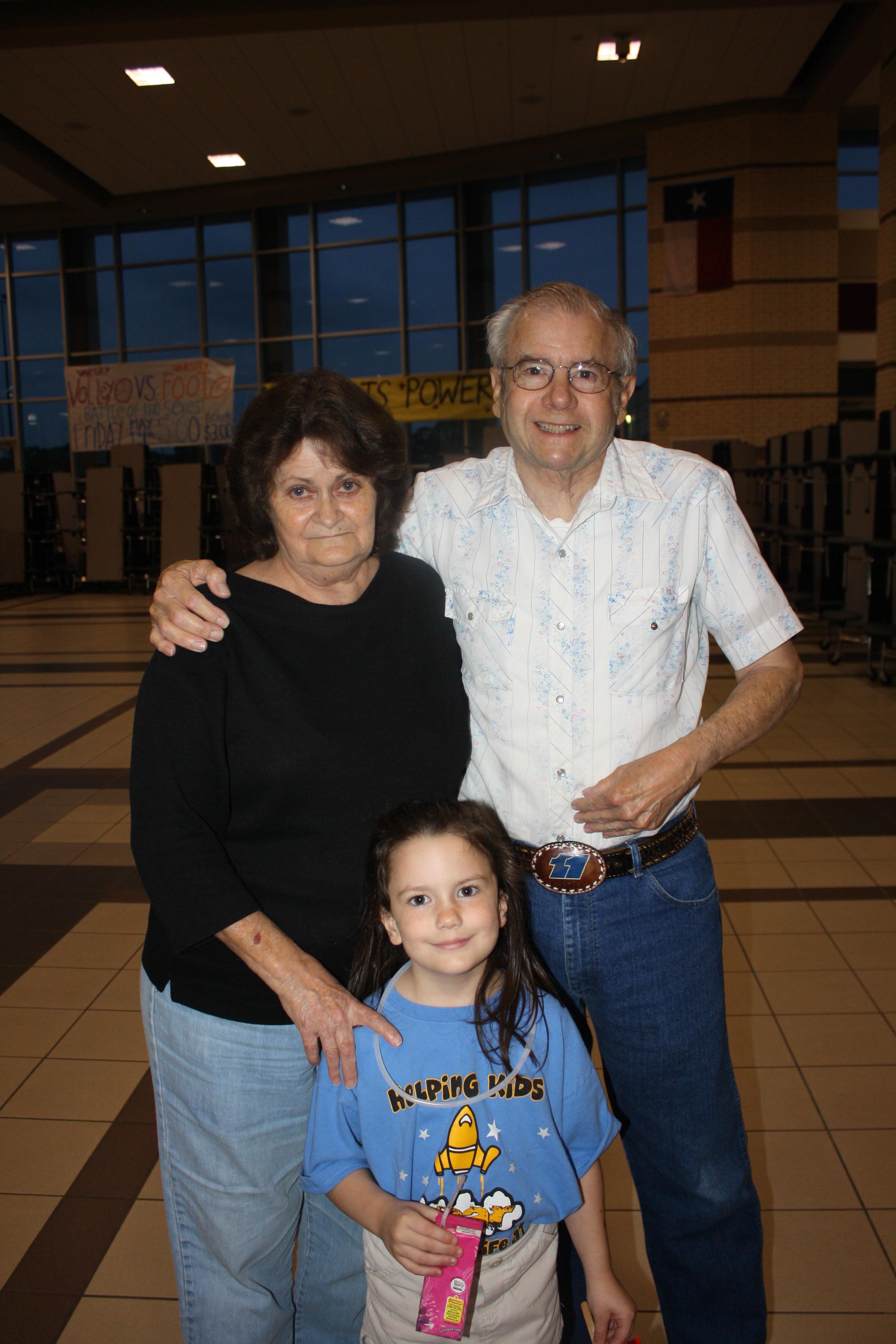 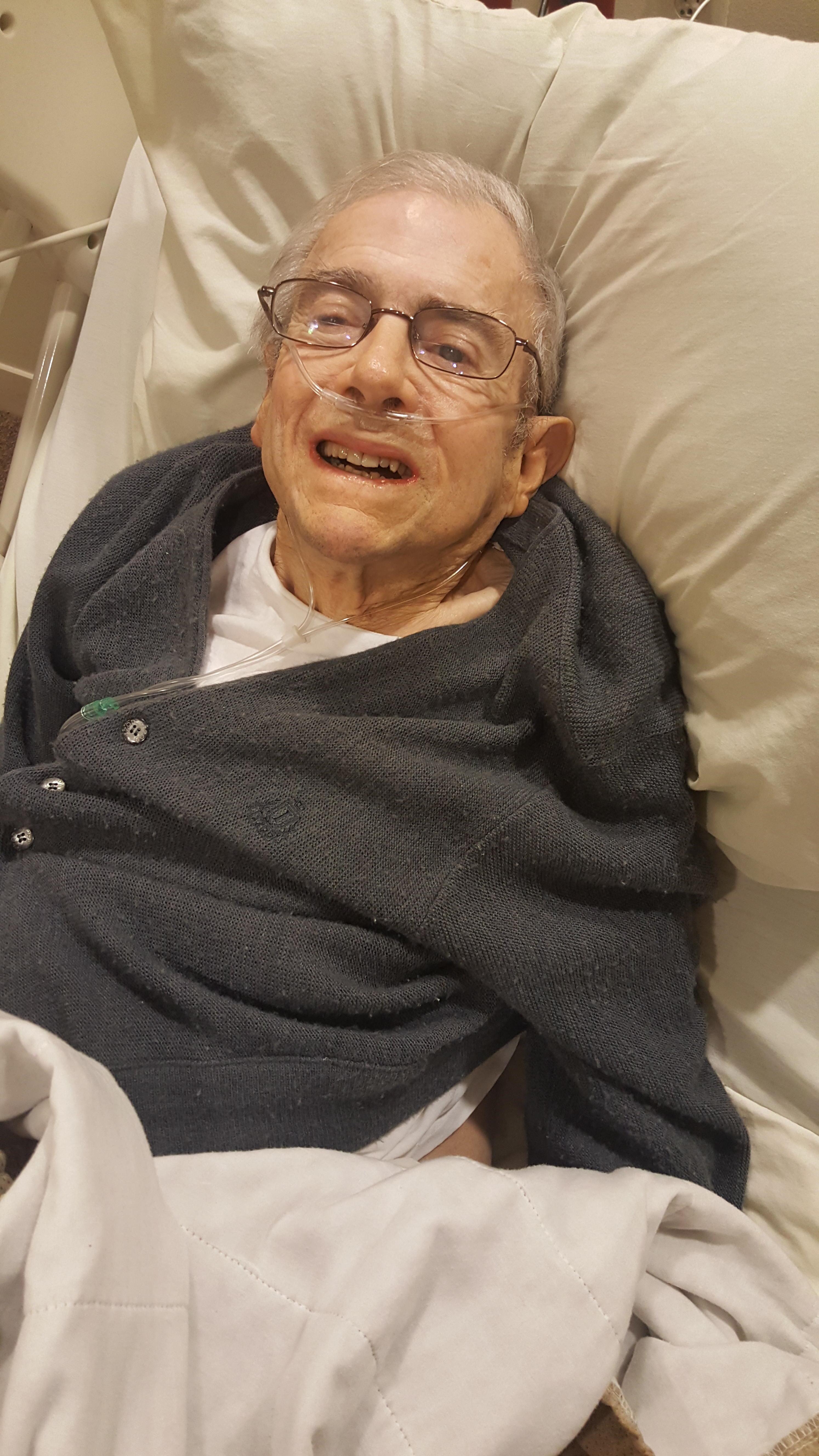 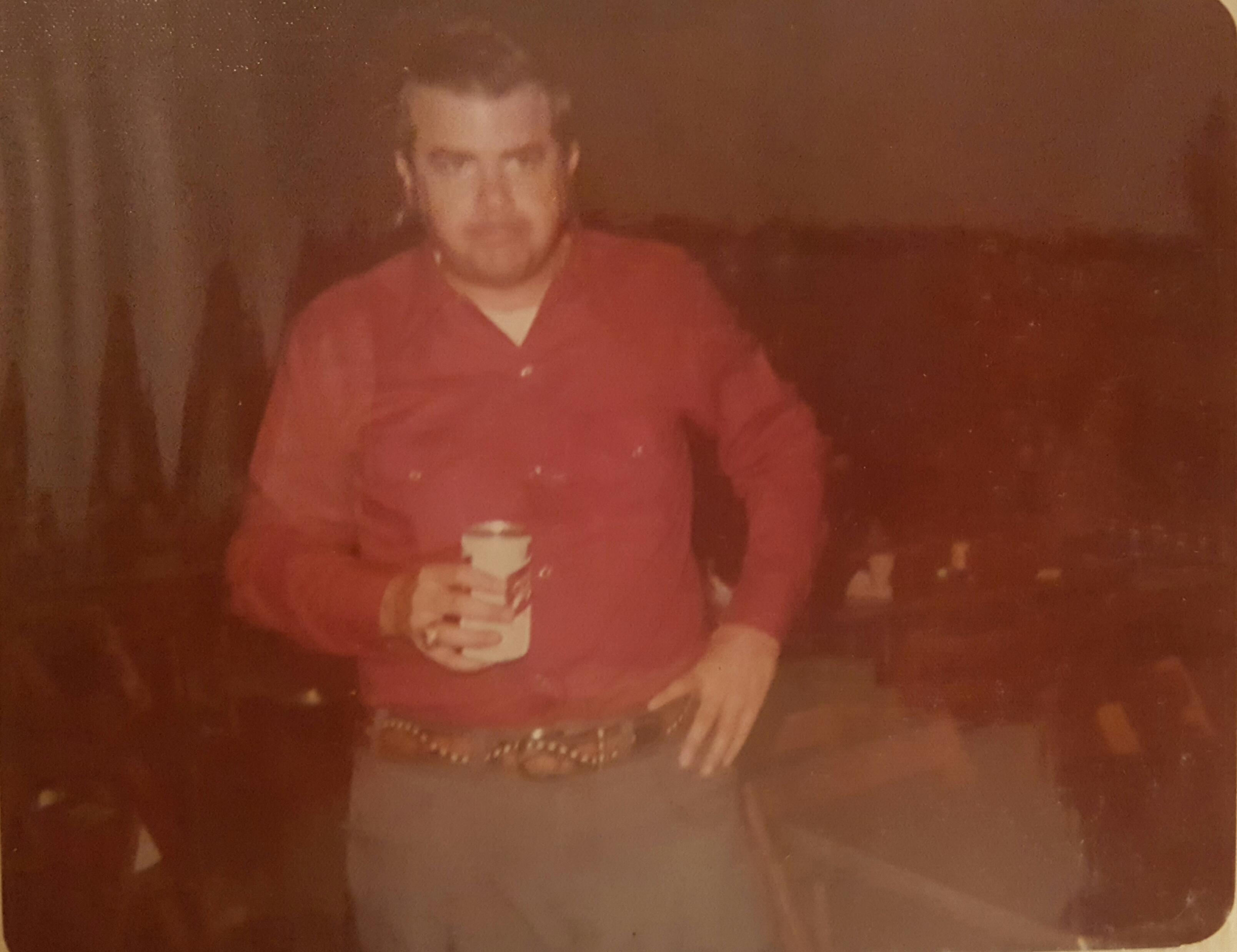 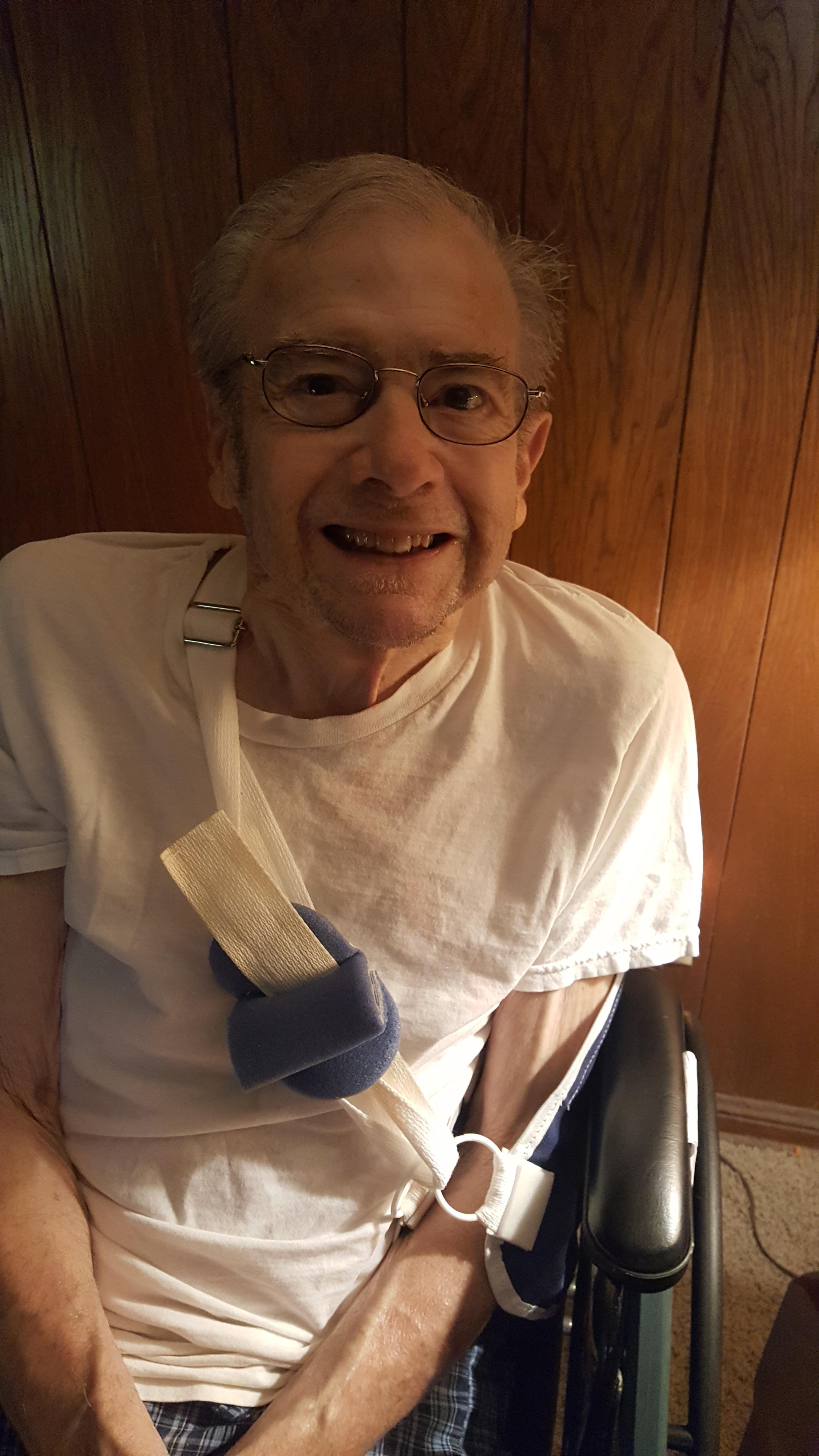 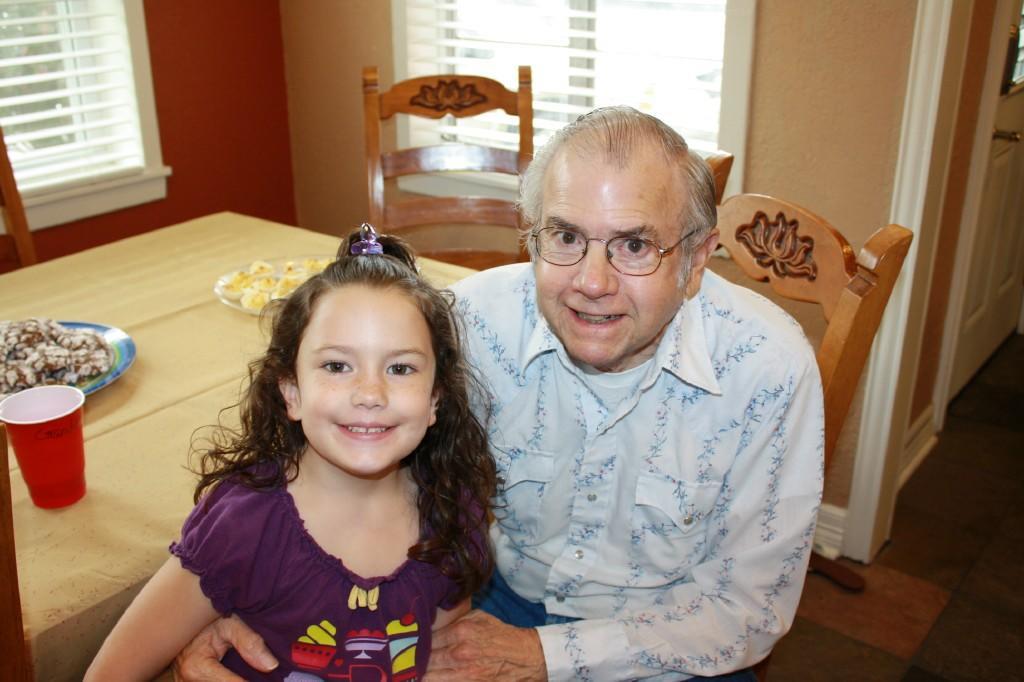 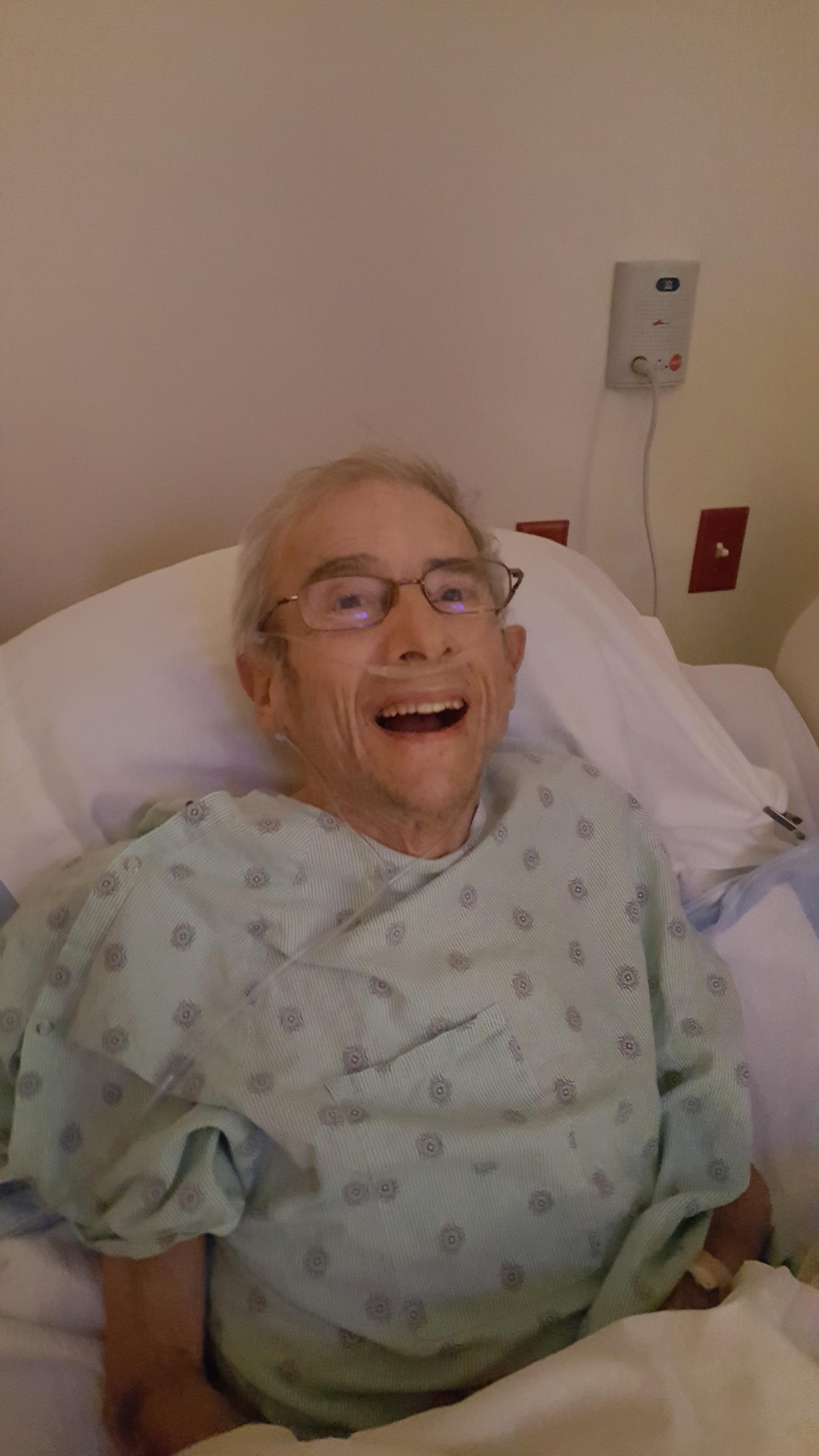 Annette Usher
January 1, 2017
Prayers and sincere sympathy to the family and friends of this very special person. I will always think of him when I watch Channel 11.


Charlotte Blanco
December 30, 2016
My heartfelt sympathy goes out to your family at this difficult time. May knowing that God understands your grief and that he cares for you, bring you comfort and peace.
1 Peter 5: 6&7
Kim- JW
December 28, 2016
Showing 1 - 17 of 17 results