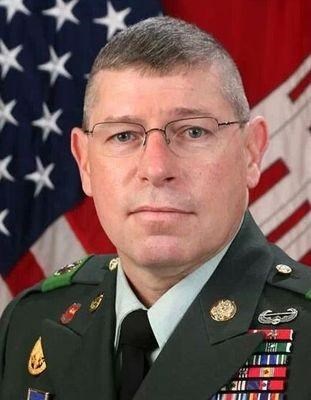 Command Sergeant Major (U.S. Army, retired) Micheal L. Buxbaum, passed away in his sleep on Nov. 9, 2013, while in Afghanistan, where he was working as a contractor supporting deployed soldiers, his lifelong calling.

Mike was born Dec. 31, 1959, to Don and Barbara Buxbaum of Manitowoc, WI. He spent his childhood and formative years in Wisconsin., where he spent time with his family, and particularly enjoyed fishing at Tomahawk with his father. He was an avid wrestler in school and loved having fun with his wrestling buddies. After graduating from Lincoln High School's Class of 1978, he entered the Army under the buddy system with his best friend, Dale Hietpas.

In 1982, Mike married the love of his life, Roberta Reiter Buxbaum (Bobby), and they shared a long and happy marriage full of worldwide adventures and a love for Harley Davidson that was never more evident than by their regular participation in the American Legion Legacy Ride. Together, and with great joy, they raised two wonderful daughters, Katie and Christina, of whom Mike was an incredibly proud father.

Mike served his country with distinction for 33 years. Achieving the rank of Command Sergeant Major, Mike was stationed throughout the United States and overseas during his career. He served in virtually every leadership position in the Army, from Team Leader to Brigade CSM. He deployed to hostile locations multiple times with combat tours in Operations Desert Shield/Desert Storm in the early 1990s, Operation Iraqi Freedom 1 in 2003, and Operation Iraqi Freedom in 2007. He was also deployed to Bosnia-Herzegovina and Kosovo in the late 1990s. He retired in June 2012, as the 10th Command Sergeant Major of the U.S. Army Corps of Engineers.

Most recently he was employed by Exelis Systems Corporation, a defense services company supporting U. S. Forces. All who had the privilege to know and work with Mike knew him as a passionate advocate for the Army, his soldiers, and Corps of Engineers civilians, a legacy that will live on in the people he touched and mentored throughout his life.

Mike is also survived by his parents, Don and Barbara Buxbaum of Wisconsin; sisters and brothers-in-law Susan and Scott Esson, and JoAnn and Joe Hall, and sister, Kathy Buxbaum Williams, all of Wisconsin; sister-in-law Cyndi Sanford of California and brother-in-law, Ron Reiter of Indiana; many nieces and nephews; his loyal pet Breacher; and all of his Army friends and family.

In lieu of flowers, donations to the American Legion Legacy Fund, 700 N. Pennsylvania Street, Indianapolis, IN 46204, are appreciated. Please indicate, "In memory of CSM Micheal L. Buxbaum" in the check memo line. 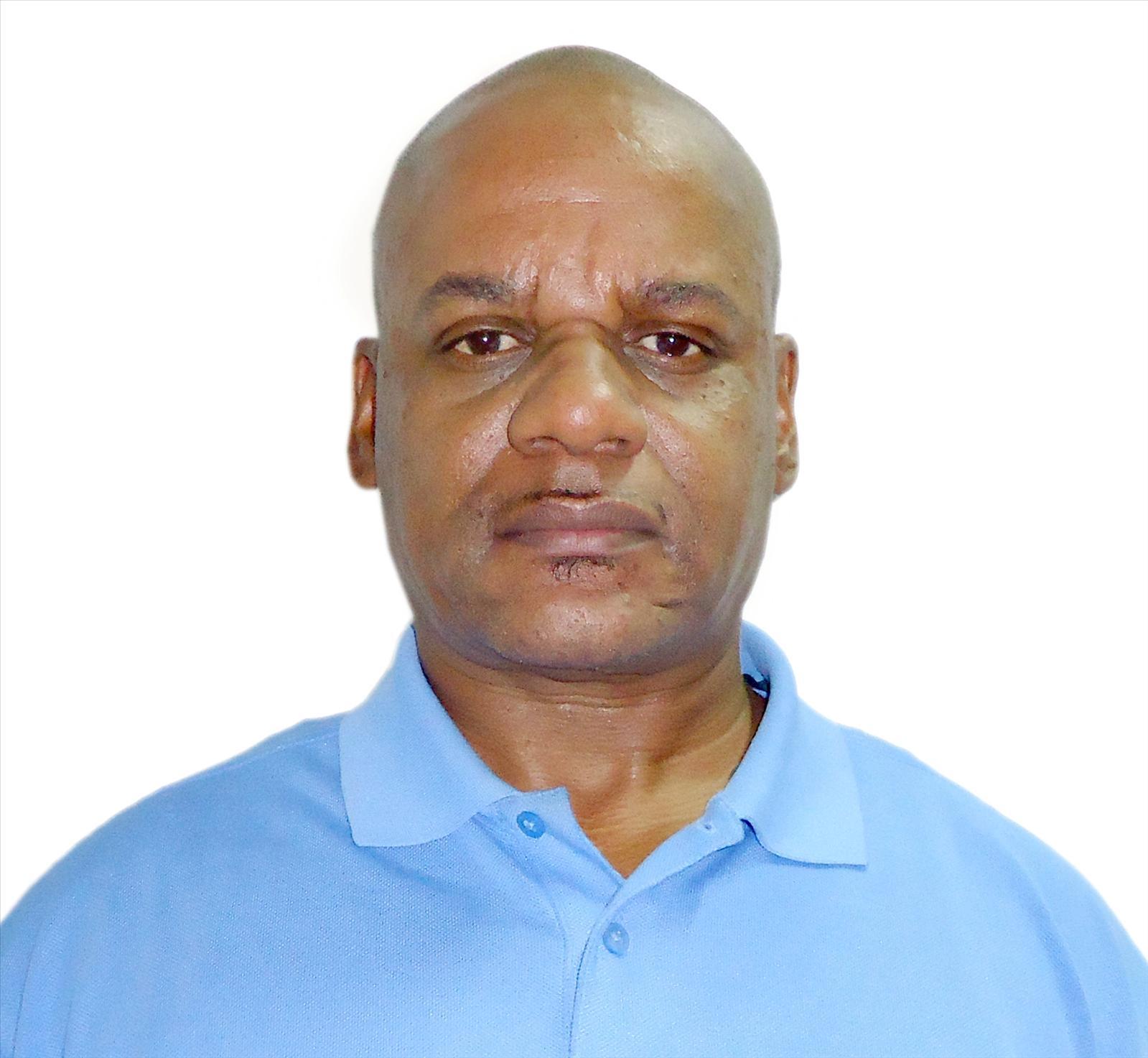 May your hearts soon be filled with wonderful memories of joyful times together as you celebrate a life well lived.
Walter Carter
November 18, 2013
Sue and family...You have our deepest sympathy in this time of such a great loss!!Our thoughts and prayers are with you.
Dan and Vickie Neuser
November 17, 2013
Mike, I will never forget you
Jon Banks
November 17, 2013
All of Mike's ALR, Chapter 3 comrades are shocked and saddened by the news of his death. We only new him for a short while but he was every bit a soldier's soldier and he will be fondly remembered and missed by all of us. Bobbie, please let us know if we can be of any service to you and your girls during this painful period of sorrow.
Roy Shelton,Colonel USMC
ALR Chapter 3
Roy Shelton
November 17, 2013
Bobbi, Katie and Christina,
We were so very saddened to hear of Mike's sudden passing. Please know that we are praying for your peace and strength as you weather this very difficult time. We will remember you all and our good times in Germany.

Debbie, Vic, Kate and Jack Maccagnan
Debbie Maccagnan
November 17, 2013
Mike was a good man, I was a squad leader under him when he was a plt sgt in Germany . he will be missed
dave oswalt
November 17, 2013
Very saddened by the news of Mike's untimely passing, and for the pain your family must now feel and endure for now and always. I got to know Mike when he joined the American Legion Riders, Chapter 3 and we rode the SC 2013 Legacy ride together. I know he felt very strongly about that fund raiser, as you know to expect of any good CSM to worry about his soldiers and their families. He is a loss to all of us. He will now lie with those other heroes who kept this nation safe. With deepest regrets, but in celebration of a man who kept faith with his Duty, Honor, God, and Country.
David Colvin, MSG USAR (RET)
ALR Chapter 3.
November 17, 2013
Deepest sympathy from an old USMC friend with Task Force Hope in NOLA. Worked with the CSM a couple of years ago, right after the American Legion National Convention in Minneaoplis. May he R.I.P. He will be missed.
Michael D. (Mike) Smith
November 17, 2013
Our time with Mike was short but in the brief span we rode with him, we were inspired by his leadership, humility, quick smile and commitment to riding, veterans and his family. Our thoughts and prayers are with you and the girls Bobbie. We will honor his memory as we continue to carry the torch for the Legacy Fund. Keep us informed of the arrangements at Arlington. [for the American Legion Riders, Chapter 3, Greenville, SC]
Jeff Hix
November 17, 2013 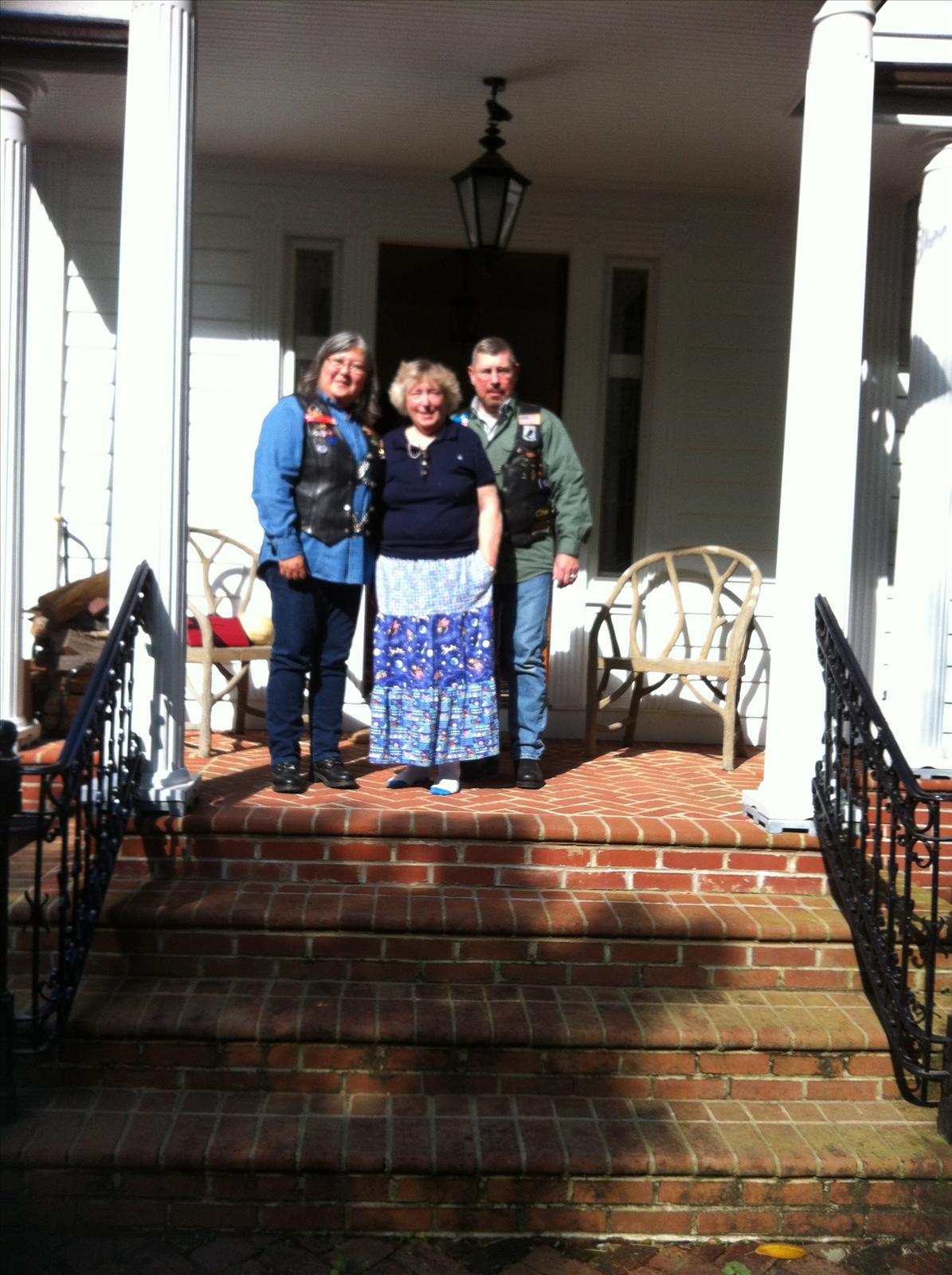 From Priscilla and Max. We are so honored to be your freinds. What a beautiful wonderful family you are. It is our gain to have known you and Mike. We are VERY heartbroken. God Bless
Max Noah
November 17, 2013
Thank you, Mike, for all the years of service and dedication you gave our country. You were a great cousin and I always thought a lot of you. Not long ago I was telling somebody about the cousin I have who used to eat dry dog food with water (or was it with milk?) for breakfast. I laughed at the memory. Rest in peace. God Bless.
Penny
November 17, 2013
Deepest sympathies and condolences to Bobby and Mike's family during these sad times. It was an honor to know Mike and call him a friend and spend the time with him on the Legacy Run as he hung out with us from the Wisconsin AmericanLegionRiders ! Memories that will be held close to heart. Mike was a good friend, husband and father as well as a soldier who served his country with true valor. He will be missed by all.
Kristen Schmitz & Todd Nofsinger
November 17, 2013
Don and Barb, My wife and I wish to express our deepest sympathies to both of you in the lose of your son Michael. I know how proud you both were in Michael. Michael served his country with great valor and courage. I will remember him as a great person, husband and family man.
Edward & Donna Kohls
November 17, 2013
Deepest sympathy and condolences to Bobby and Mike's family. Mike was a great friend to the American Legion Riders, Post 177 and we'll miss him greatly.
Brad & Pam Watkins
November 16, 2013
Thanks for the friendship Mike. Always remembered and never forgotten brother. Peace be with your family.
A husband, father, soldier, leader, friend, mentor, rider, comrade in arms, and a man of his word. I will miss you friend. God bless.
CSM Steve Ridenour
November 16, 2013
In honor of a great Soldier and Leader, who taught us all about what it means to serve.