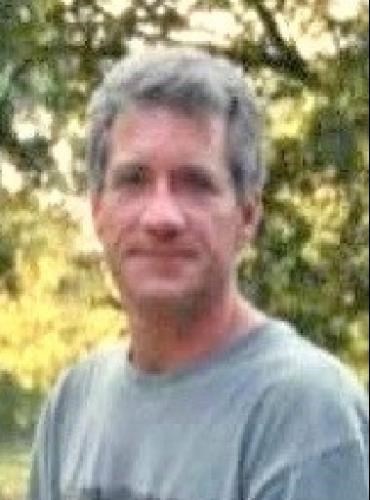 BORN
1958
DIED
2021
FUNERAL HOME
Laughlin Service Funeral Home and Crematory
2320 Bob Wallace Ave SW
Huntsville, AL
It is with great sadness that we announce the passing of beloved father, brother, and friend Robert Kenan Roberts on Friday, September 17, 2021. Robert was born on a military base in Tripoli, Libya on September 29, 1958, to parents Richard and Sarah Roberts. Robert moved to Huntsville in 1968 and graduated from Huntsville High School in 1976. Robert went onto the University of Alabama and graduated in 1982 with a Bachelor of Science in Chemistry. After graduating, Robert moved to Fort Worth, Texas where he worked for RC Cola. He furthered his education by attending the University of Texas at Arlington and received a degree in Civil Engineering. Robert then moved to Gainesville, Florida where he worked as a Civil Engineer at Environmental Science and Engineering. While living in Gainesville, Robert's two children, Richard and Allison, were born. In 1994 Robert moved to Madison where he would work as a Civil Engineer for the next 25 years. Robert loved and enjoyed all aspects of life including spending time with family and friends, craftmanship, wood working, sky diving, scuba diving, Alabama football, dogs, and traveling across the country. He brought joy to those who knew him. Robert was a loving, supportive, and humorous father that brought happiness, love and encouragement to his children throughout their lives. We will forever cherish the memories, laughter, and adventures we shared. Robert was preceded in death by his parents, Richard and Sarah Roberts. He is survived by his children, Richard Roberts and Allison Roberts; his grandchildren, Andrew Roberts and Brooks Tyler; his brothers, Richard Roberts (Kathy) and Ross Roberts (Alicia); and his sister, Sally Griffin (Rick). Visitation will be from 12 to 1 p.m. Wednesday at Laughlin Service Funeral Home, followed by a graveside service at 1:30 p.m. at Maple Hill Cemetery.