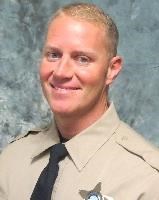 BORN
1982
DIED
2018
FUNERAL HOME
Bowman Funeral Parlor
10254 W Carlton Bay Dr
Garden City, ID
Benjamin S. Johnson
1982-2018
Benjamin Stratton Johnson passed away unexpectedly on Tuesday April 10, 2018. Ben had been struggling with depression. Ben was born November 11, 1982 in Redding California. He has seven siblings – all sisters! Ben loved his sisters, three older and four younger. Ben was a member of The Church of Jesus Christ of Latter-Day Saints. He accepted a call to serve a mission to the Dominican Republic Santiago Mission from 2002-2004. After returning from his mission he met Kelsie Ann Furch. They were married February 19, 2005 in the Idaho Falls Temple. Kelsie completed Ben and she helped make him the man that everyone loved. Ben and Kelsie have four wonderful children, Erik (17), Eliza(15), Stratton(12) and Jesse(12).
Ben was a member of the Ada County Sherriff's Department and truly enjoyed his work because of the association it allowed him with his fellow officers(brothers). He had a tremendous love and loyalty to all in the military. He will be greatly missed.
The greatest tribute that can be given to Ben is that everyone considered Ben a true and loyal friend. Ben's smile was contagious. You felt good just being with him. He had the wonderful ability to treat everyone with dignity, respect and friendship regardless of the circumstances. He helped you feel comfortable in his presence.
Ben is survived by his wife (Kelsie) and children (Erik, Eliza, Stratton and Jesse) and a whole host of Furch and Johnson relatives too numerous to mention, along with friends, Brothers in Blue and everyone else who were fortunate to call him Husband, Father, son, brother, uncle, nephew, cousin and friend.
We love you Ben – may the blessings of the Gospel of Jesus Christ, life's experiences, Sun Valley memories and the music of the Melodeon keep us company until we see you again.
An education fund has been set up for the children. Donations are accepted at: https://www.youcaring.com/benjohnsonschildrenerikelizastrattonjesse-1164326?utm_campaign=buttonshare&utm_medium=url&utm_source=copy&utm_content=cf_cp_01
A visitation will be held from 6:00 p.m. to 8:00 p.m. Sunday, April 15, 2018 at Bowman Funeral Parlor, 10254 W. Carlton Bay Dr., Garden City. A funeral service will be held at 11:00 a.m., Monday, April 16, 2018 at The Church of Jesus Christ of Latter-day Saints, 1133 N. Park Lane, Eagle. A visitation will be held from 9:00 a.m. to 10:30 a.m., family prayer held from 10:30 a.m. to 11:00 a.m. A committal service will be held at Star Cemetery immediately following services. Condolences may be made at www.bowmanfuneral.com.

It's almost been a year brother. I still have to put the boots on one at a time and find places to break down. Your ID photo doesn't do you justice - should have taken your photo when you'd roll to range day looking like you just came from a photo shoot for GQ magazine.

Rest easy friend
Anon
March 1, 2019
Ben, I never had the chance to meet you, but I know exactly what you were going through. In reading your story, I found so many similarities. We have a lot in common my friend. You're a good man, father, husband, son and brother. I'm sorry you had to go. Keep the Lord's streets safe.

Benjamin J. Sterling (Former Ada County Sheriff's Deputy)
Benjamin Sterling
September 15, 2018
Ben! You are a STUD!! You've done alot for me while serving a mission in the Moberly Ward. Although I haven't seen you since the mission, I will always remember how missionary minded your family was in helping us get the work to move forward! I Love and appreciate you for all you have sacrificed to better and enrich the lives of others. I was actually trying to make the funeral up in Idaho but sadly could not. Until we meet again my friend, all my Love and Aloha to you and the Fam! I will see you again and say Hi to my Mom and Sister!!
Love you always my Brotha!!

Elder Kawehi Sika
Kawehi Sika
April 17, 2018
My prayers and hope go with your family and friends. May your hearts find peace during this challenging time. We are all family at ACSO and Ben is missed by all.
Shelly Hough
Coworker
April 15, 2018
Our prayers are with your famiy, you will be missed
Angela
April 15, 2018
May the Lord's arms embrace this family and loved ones. Ben & family were neighbors in Star and I will always remember his beaming smile and kindness. My most sincere condolences to the family and extended family.
Debb Brown
April 13, 2018 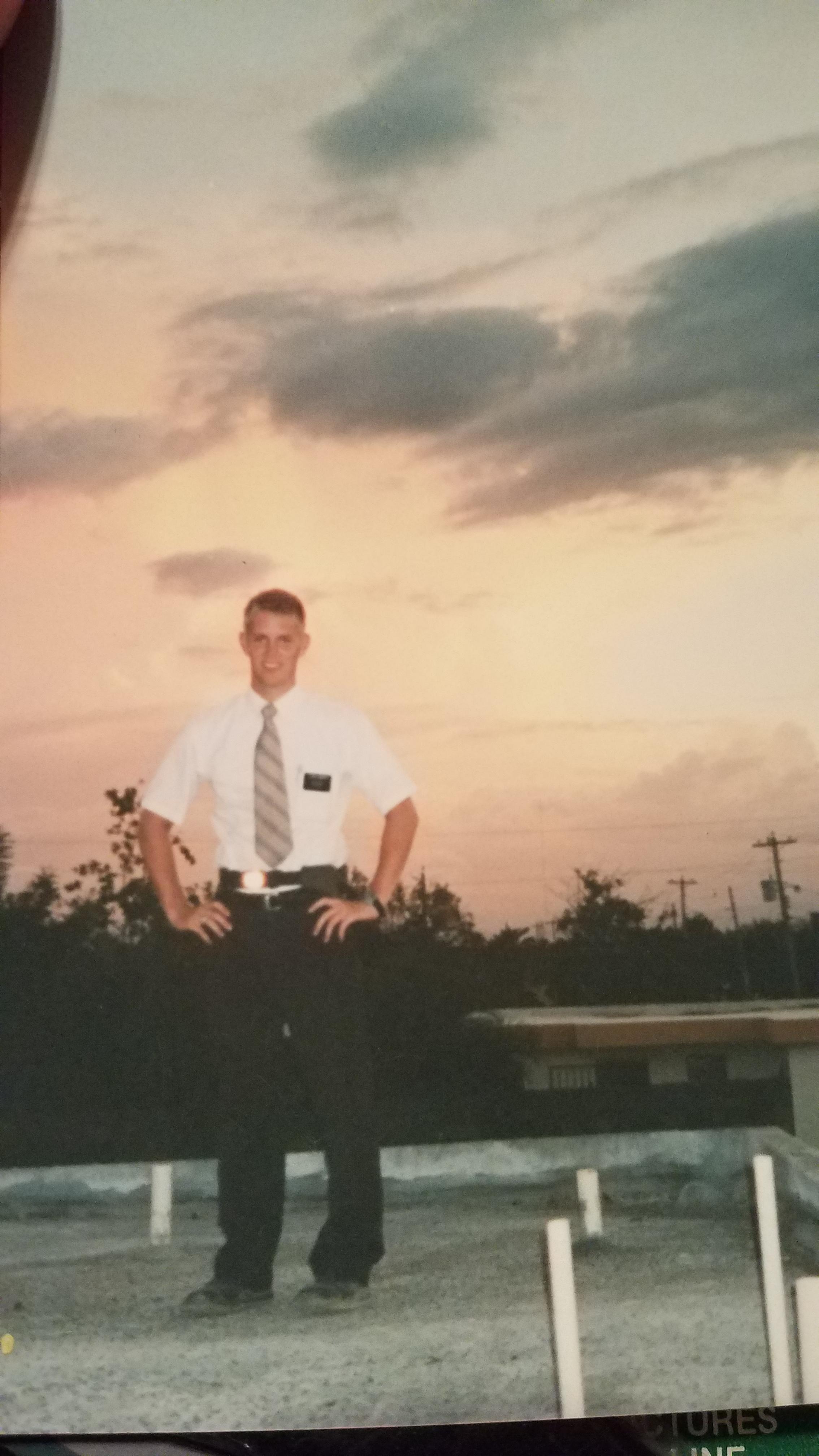 Aya Hansen
April 13, 2018
We are praying deeply and often for Kelsey and their children. Ben was one of my brother's closest friends. Jimmy's children called him Uncle Ben. Jimmy even moved 4 hours West so he could work with Ben again! And then moved ashen to be in the same ward! They loved each other very much. Battle Buddies always.