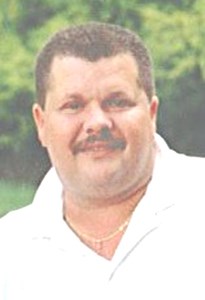 A memorial service will be held at 6 p.m., Friday, June 25, at Shadybrook Baptist Church in Kannapolis, officiated by Rodney Taylor. The family will greet friend from 5 to 6 p.m., prior to the service.

Mike was the owner of Mikes Wrecker Service and Hurst Automotive for many years. He was a huge Elvis fan and enjoyed attending concerts and listening to classic rock music.

In lieu of flowers, memorials may be made to Shadybrook Baptist Church, 1009 Oakwood Ave., Kannapolis, NC 28081.