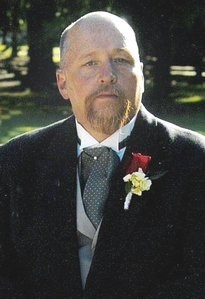 Roger was born April 7, 1960, in North Carolina, to Cecil and Violet Allman. He was preceded in death by his wife, Brenda "June" Allman.

Roger was a loving husband and father. He loved antiques and was a Civil War re-enactor in his earlier years. Roger was also an avid historian and genealogist. He would often enjoy going to antique shows. He had an infectious sense of humor and always had a joke to tell. He was a great listener, and many would come to him for personal advice. Roger was a man of faith and will be greatly missed by all who knew him.

Memorials may be made to your local charity.