Was born on April 17, 1913 in Huntington, West Virginia, raised in Peoria, Illinois and transitioned peacefully on Wednesday, February 4, 2015 in Indianapolis, Indiana at the age of 101. Prior to his death, Albert, better known as Al, lived an active, healthy, and fiercely independent life at home.

Al attended the University of Illinois in Champaign-Urbana to earn a BA in Education. He was the first African American to win a track varsity letter after World War I. While attending college, Al was initiated into the Beta Chapter of Kappa Alpha Psi Fraternity Incorporated.

While at Crispus Attucks High School, Al taught Industrial Arts and rose to department head. Additionally, due to his love of sports, he coached track, cross-country, and served as the assistant basketball coach on the legendary team that won the consecutive Indiana State Basketball Championship in 1955 and 1956.

Published by The Indianapolis Star from Feb. 8 to Feb. 10, 2015.
To plant trees in memory, please visit our Sympathy Store.
MEMORIAL EVENTS
To offer your sympathy during this difficult time, you can now have memorial trees planted in a National Forest in memory of your loved one.
MAKE A DONATION
MEMORIES & CONDOLENCES
24 Entries
The Foundess memories of Mr. Spurlock. Continued condolences to this family and friends.
Dorris Potter
Student
February 2, 2021
What a delightful person Al Spurlock was! He had so much energy, even after turning100 years old. It was a pleasure to have known him and he will surely be missed.
John And Janet Stiles
February 4, 2016
Praying for your family, Attucks students were blessed because of him.
Carlton Holt
April 3, 2015
Deepest Sympathy. Praying for God's comfort and strength to the family.
Eunice Goodman -Norton
February 13, 2015
"Sleep in heavenly peace"
Jeanette Wright Larkins
February 12, 2015
To the Spurlock family:

You have our deepest sympathy. May God comfort you during your time of sorrow, but know that weeping may endure for a night, but joy comes in the morning light.

May your hearts be comforted knowing that he lived a long and fruitful life and that he is resting in the presence of the Lord.
Teddy and Stephanie Williams
February 11, 2015
Mr. Spurlock was an outstanding coach and teacher when I attended Attucks. He became a great friend when I returned from college. May he rest in peace.
Clarence Bakre
February 10, 2015
You have my deepest sympathy, May God bless you and your family in this time of sorrow.
Arlee Davis-Solomon
February 10, 2015 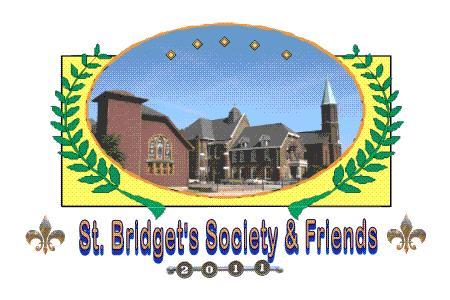 On behalf of the Saint Bridget's Society and Friends, our condolences to the family and friends of Mr. Albert C. Spurlock Sr.

Mr. Spurlock was at his prime when a number of our members knew him best during the early to mid '60s, when we attended CAHS. Always a respectable and intelligent teacher worthy of being looked up to by students.

To that end we offer the following prayer: Eternal Rest grant unto Albert c. Spurlock Sr., Oh Lord, and let perpetual light shine upon him. May the souls of the faithful departed, through the mercy of God, rest in peace. Amen.
S. I. Drake
February 10, 2015
Al 2 and family. I had the pleasure of meeting your dad 2 yrs ago @ the 86th st & Ditch Marsh grocery. What a sweet fellow !!
Hope your doing well. John Ansted
[email protected] or 317-251-1264
February 10, 2015
Dear Spurlock,Family, we will miss Al so much! He has been,a treasure to our family at STA. He is always so uplifting, so full of faith, life and wisdom, the kind of man that must have been a great father and grandfather. Please be comforted knowing he is among the Communion of Saints.
Dorothy Henehan
February 10, 2015
Anita, Albert and family...Our hearts go out to you on the loss of Albert, Sr.
Sincerely, Janet and John Stiles and Family
Janet Stiles
February 10, 2015
We should all be so blessed to lead a life so long and full. He rests with loved ones now. Thinking of him and of his family.
Ayesha Squires
February 9, 2015 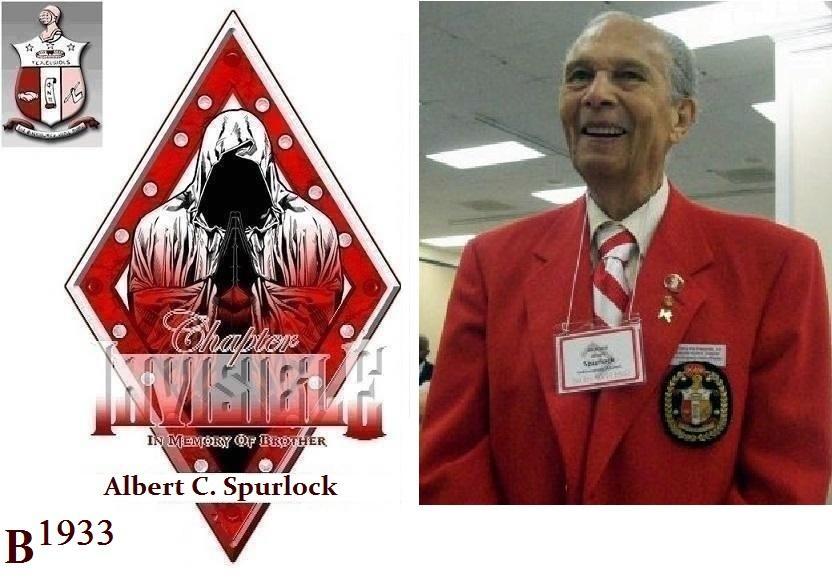 Prayers go out for the family, fraternity and friends of our Dear Brother Spurlock.

-Delta Iota Chapter (Ball State Univ.) of Kappa Alpha Psi Fraternity, Inc.
Kenneth McCain
February 9, 2015
My deepest sympathy to Anita and Albert. Your father was a wonderful man and so devoted to the St. Thomas Aquinas community. On the occasions when I visited STA Mass as an adult, seeing him was truly a highlight. I so much appreciated Mr. Spurlock and Anita attending my father's visitation in December. God bless your family.
Lynn Bynum
February 9, 2015
To the Family of Mr. Albert Spurlock:

Your loved one always exemplified what Crispus Attucks High School means to me: class, elegance, brilliance, and an everlasting love for his cherished high school at 1140 Martin Luther King Street. What an example he set for us! While serving as Membership Chair for the National Crispus Attucks High School Alumni Association (NCAAA), I communicated with Mr. Spurlock on more than one occasion. What a lovely man he was, I always enjoyed my conversations with him. I felt honored. He and Mr. Ray Crowe, both icons in our community, now will be coaching together again, on "Heaven's" ball court. What a treat that will be; can you just imagine?

To the family: Please be comforted knowing that you are in the prayers of many who loved and admired Mr. Spurlock. He blessed the halls of Crispus Attucks and will be truly missed.

Janet Tigerette-Tate Anderson '70
Janet Anderson
February 9, 2015
Albert, I am so sorry for your loss!! Your father was such a wonderful and wise man who comforted me many a day at Attucks. I pray God's comfort for you and Anita.
Gail Griffin-Olabisi
February 9, 2015
Al was an inspirational man of strong faith. He never seemed to have met a stranger.
Paul Malone Sr.
February 8, 2015
Albert and Anita, my prayers to the family in such a loss. Mr. Spurlock was such a great inspiration to us all! Just a good person!
Kenneth Holland
February 8, 2015
a good coach--teacher-man example i'll miss you mr.spurlock
steve allen
February 8, 2015
mr.spurlock was an inspirational coach man and leader.
steve allen
February 8, 2015
Sorrow comes in many splendid things, and the influence of Mr. Spurlock leaves so many sparrows a splendid memories for so many.
Dorris Potter
February 8, 2015
Albert and Anita, may your hearts be comforted with the wonderful memories of your Dad and the long and productive life that God allowed him to live. What a blessing!
Jeanette Wright Larkins
February 8, 2015
Al was a fine man and a good parishioner at St. Thomas. May he rest in peace.
Rev. Clifford Vogelsang
February 8, 2015
Showing 1 - 24 of 24 results