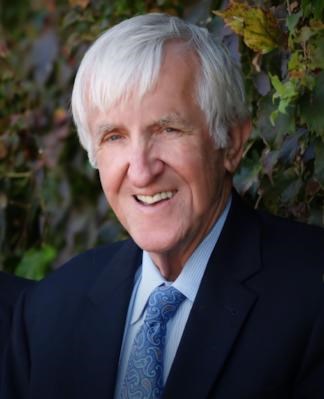 Indianapolis - Charles Michael "Mike" Riley, passed away on Friday, June 26, 2020, at the age of 80. Raised in Linton, Indiana to Francis Michael Riley and Mary Margaret Tracy Riley. He attended Indiana State University, obtaining his bachelor degree in 1961. He continued his education and was granted a juris doctorate from Indiana University/Indianapolis School of Law in 1965. His legal career began in Indianapolis when he served as a deputy city attorney, attorney general, and public defender from 1967 to 1980. He opened his private practice in Rensselaer in 1980 and continued practicing law locally & regionally through December 2019. As an established attorney in Rensselaer, he invited Jacob Ahler to join and assume his practice before retiring. Having tried over two hundred jury trials during his career, both civilly and criminally, in 1996 Governor Evan Bayh awarded him with the Sagamore of Wabash, the highest honor given to a civilian in the State of Indiana.

Coming into his passion for politics during a critical time in the country, Mike was the President of the College Young Democrats while at ISU & law school. When he arranged a campaign speech for Robert Kennedy on April 4, 1968, he had no idea he would become a part of history. On the evening of the assassination of Martin Luther King, Robert Kennedy took the stage and Mike was witness to what became a milestone speech in Indianapolis history, as well as our collective experience.

A six-time delegate to the Democratic National Convention, Chairman of the Jasper County Democratic Party, and the City Attorney for Rensselaer for many years, his commitment to justice was appreciated by those that worked with him. Having supported the campaigns of many Indiana politicians and in acknowledgement of his historical connection to Robert Kennedy's campaign he was invited to introduce Barack Obama during a town meeting in Fort Wayne on April 4, 2008.

While his legacy includes many stories, his most cherished ones involved his family and close friends. In 2005, he married Kathleen White and they made their home at Toad Hollow. Sharing a love of adventure, travel and family, Mike & Kathy created a life for themselves and their families where a home was always available for holidays, grandkids, swimming, love and laughter.

In lieu of flowers please contribute to The Pancreatic Cancer Action Network (PanCAN).

A celebration of life will be scheduled in the future. Memories can be shared on the Feeney-Hornak Keystone website.

To plant trees in memory, please visit our Sympathy Store.
Published by The Indianapolis Star from Jun. 29 to Jul. 1, 2020.
MEMORIAL EVENTS
No memorial events are currently scheduled.
To offer your sympathy during this difficult time, you can now have memorial trees planted in a National Forest in memory of your loved one.
Funeral services provided by:
Feeney-Hornak Keystone Mortuary
MEMORIES & CONDOLENCES
5 Entries
a law school graduate with mike, i recall going to mike's office where he showed me a drawer filled with cash he had collected for his candididate, bobby kennedy. he was a great lawyer and i will miss him.
Thomas N Mote
Friend
July 7, 2020 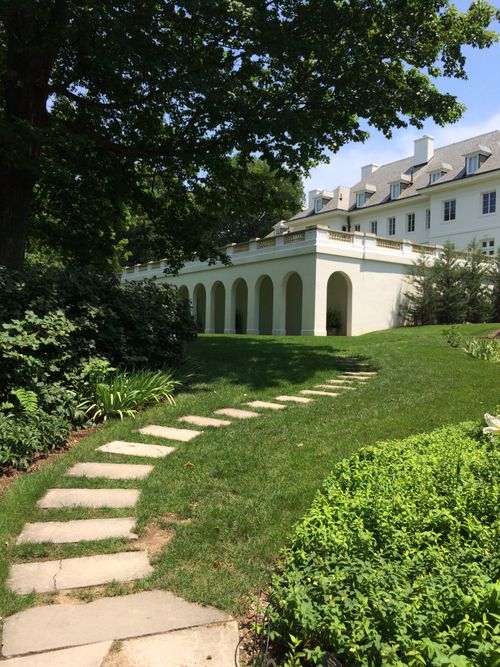 Mike was a great human being❤ He loved to share his stories especially about his family which he loved and appreciated very much.
Dawn Bechara
Friend
July 6, 2020
My story is that I was helping the Obama campaign in 2008. We really really really wanted Mike to do the intro for then Sen. Obama ( soon to be President) in Fort Wayne on April 4th. It was the 40th anniversary of the assassination of MLK and also the speech RFK gave in Indiana. As you all know Mike was a key player in the 1968 RFK campaign in Indiana. He had a hearing that conflicted that he didnt want to move because it was a soldier who was on leave and had to return to Iraq, so postponing would have caused the soldier greta harm and turmoil. Mike told me no, he couldnt do it. The folks in Chicago ( Obama HQ) were insistent that I keep trying. So about a week later I begged him to try to work with the judge to rearrange things so he could take care of his client and be a player in this very historic moment. He managed to work it out and did a beautiful introduction of the soon to be President, with his family right behind him. It was quintessential Mike Riley. There was no way he was going to let his client be hurt for his own fulfillment. But he also managed to convince the judge to let him go early so he could get to Fort Wayne in time. As luck would have it, we ended up neighbors and we had a permanent invite to his pool. He was always delightful and happy to see us drop by. He will be sorely missed.
Kip Tew
Friend
July 2, 2020
May God bless you and your family in this time of sorrow.
Mark and Shirley Wright
Acquaintance
July 1, 2020
Kathy, my sincere condolences for the loss of your husband. Praying for your comfort and peace. Mary Bippus (Armstrong)
Mary Bippus
Friend
June 30, 2020
Showing 1 - 5 of 5 results