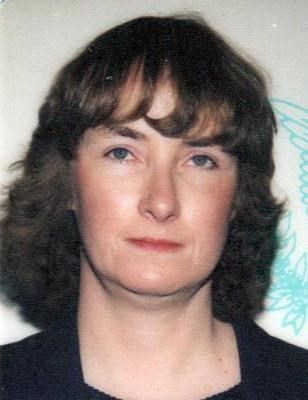 Fishers - Christine Laabs Schildbach, 67, of Fishers, passed away December 4, 2017. She was born August 19, 1950 in Milwaukee, WI to the late Arthur R. and Lorraine I. Laabs. Christine graduated from Oak Creek (WI) High School in 1968. She attended Northwestern University from 1968 through 1973. While in Evanston, Christine held the position of concertmaster in The Chicago Civic Orchestra. She also played in the second violin section of the Indianapolis Symphony Orchestra from 1973 until her retirement in 2006. Christine enjoyed gardening, teaching violin, reading and travel, especially to Yellowstone National Park. She was an avid supporter of Northwestern athletics.

In lieu of flowers, memorial contributions may be made to Bienen School of Music at Northwestern University, 70 Arts Circle Drive, Evanston, IL 60208-2405 or to Yellowstone Forever, P.O. Box 117, Yellowstone National Park, WY 82190. www.shirleybrothers.com


Published by The Indianapolis Star on Dec. 6, 2017.
To plant trees in memory, please visit the Sympathy Store.
MEMORIAL EVENTS
Dec
8
Visitation
4:00p.m. - 7:00p.m.
Shirley Brothers Fishers / Castleton Chapel
9900 Allisonville Road, Fishers, IN
Funeral services provided by:
Shirley Brothers Fishers / Castleton Chapel
MAKE A DONATION
MEMORIES & CONDOLENCES
2 Entries
Dear Art,
I loved the times we got to meet up at various brew houses. I'll always remember how much Christi liked doing that. I was so shocked to hear of this. You don't live THAT far from us. If there is anything we can do to help you, please let us know. We're praying for you.
Love, Dawn & mom Barb
December 19, 2017
Dear Art, Corinne & Gary, Arthur & Mary, and Family,

Christine was such a fine violinist, wonderful musician and true friend.
The Indianapolis Symphony Orchestra family will miss her; she supported
the orchestra and her students in so many ways.

We will be praying for you in the weeks and months to come,