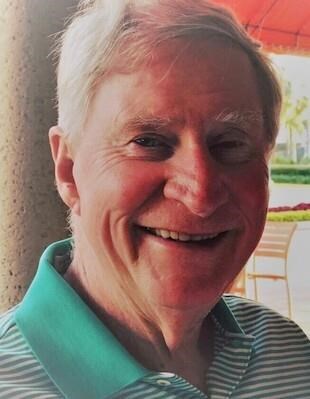 When he was young, he moved to Indianapolis. He was raised on the Southside and attended Southport High School. He married June Carpenter Kemp on June 5, 1957. They were married for 59 years until June's death in December 2016.

Ben was a State Farm agent from February 1965 until his death. Ben sang at the Little Nashville Opry in Nashville, Indiana for several years as a backup singer for the staff band along with his wife June. He sang tenor and played steel and rhythm guitar. He also served on the board of the Indianapolis Christian School. He was an avid sports fan and loved the Colts, Pacers and golfing in his spare time.

He was a man of great faith who loved God and his family. He was a worship minister, elder, Bible teacher and taught singing classes. He was loved and adored by his wife, children and grandchildren. He was a great father, husband, grandfather, uncle and friend, a godly example to all who knew him.

The Memorial Service will be Saturday, June 26 at 2:00pm with visitation from 10am until service time at Southeastern Church Of Christ 6500 Southeastern Ave. Indianapolis.


Published by The Indianapolis Star from Jun. 18 to Jun. 20, 2021.
To plant trees in memory, please visit the Sympathy Store.
MEMORIAL EVENTS
Jun
26
Visitation
10:00a.m. - 2:00p.m.
Southeastern Church Of Christ
6500 Southeastern Ave., Indianapolis, IN
Jun
26
Memorial service
2:00p.m.
Southeastern Church Of Christ
6500 Southeastern Ave., Indianapolis, IN
MAKE A DONATION
MEMORIES & CONDOLENCES
9 Entries
He was a wonderful man, took care of our family for a very long time. He will be missed.
Ryan Williams
Work
July 6, 2021
We will miss him. He was a great friend for many years . A godly man and a great witness for god. He always did what was best for everyone.
Peggy and Paul Arnold
Friend
July 3, 2021
So sorry to hear this. Benton was a wonderful man,that loved his family. My grandmother Nell Weaks was his aunt, I used to spend summers in Indianapolis with Aunt Dorris and Uncle Ben.
Barbara Maness
Family
June 28, 2021
So very sorry Mindy, Ben was always good to me. He will be missed on Shadeland Ave.
JIM BIVENS
Other
June 26, 2021
To the Kemp Family, I had the pleasure of knowing Ben for over 50 years and was sadden to hear of his passing. My thoughts and prayers are with you. Sincerely, Ernestine R. Burnett
Ernestine R. Burnett
Friend
June 25, 2021
I read with sadness of Ben's passing. So sorry that another wonderful Christian friend has ended his life on earth. In the past 15 months this world has lost 4 wonderful Christian men who have made a real difference in this world--Mike Bohan, Bob Tackett, Larry Vandeventer and now Ben Kemp. My thoughts and prayers are with Mindy and the entire Kemp family.
Wanda Vandeventer
Other
June 25, 2021
Your family is in our prayers. David just recently had a great talk with Ben just to update each other on our families. He will be greatly missed. Our hearts go out to your family.
David and Cathy Crane
Friend
June 25, 2021 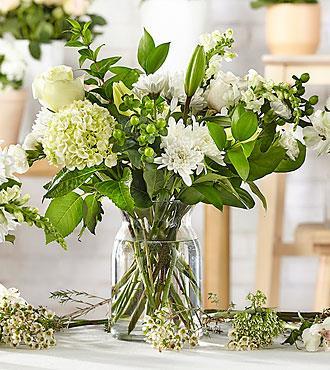 Ganton Family
June 22, 2021
Uncle Ben - always a strong, steady presence in my life, even in the distance of time and circumstances. In my early years as a “Carpenter cousin” the Kemp family welcomed me immediately and it was always so over the years.
Uncle Ben, you are sorely missed, your bright countenance and ready smile, your positive thoughtful words...so glad that you are home with Jesus. I can almost hear your voice mingled with Aunt June, Dad, Uncle Jerry and Grandma and Granpa just like those long past afternoons at the little house in Frankfort.

Dave, Laurie, Mike, Mindy,Tim, Christian, Tracy; Susie, David, Kay, Wes; Aunt Darlene - I am so sorry for your loss, and pray that the presence of the Lord will uphold and comfort you and your families together.