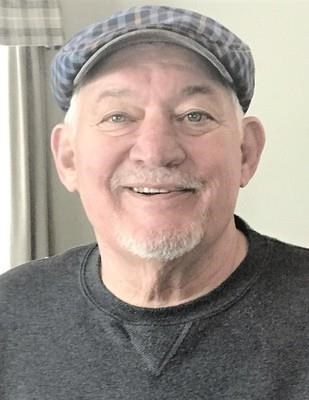 Indianapolis - Larry L. Gober, 72, a long time Indianapolis area resident, passed away at his home on July 26, 2019. Larry was born November 26, 1946 in Lansing, MI. to James & Louise Gober. He was a 1964 graduate of Okemos High School in East Lansing, MI. He obtained an Associate degree from MIchigan State. Larry served in the Army National Guard from 1967-1971 where he was a Pvt. E-2.

He married Carol Gallimore Wagner on October 20, 2001 and she survives.

In addition to his wife, Carol, of Indianapolis, he is survived by his mother, Louise Gober of Indianapolis, sons, Tim Gober of Whitting, IN, Nick Gober of San Diego, CA, Matt Wagner of Indianapolis and Adam Wagner of Rushville, his brother, James &wife Pat Gober II of Newburgh, NY and grandkids, Dennisse Wagner, Matthew Wagner, Jr, Remington Black and Josie Wagner. He was preceded in death by his father.

Services will be held at 1 PM Tuesday, July 30, 2019 in Moster Mortuary, Rushville with Pastor John Wall presiding. Friends are welcome to visit prior to service on Tuesday at the mortuary from 11 AM until service time. Private inurnment will take place in Rushville's East Hill Cemetery.

Memorial contributions may be made to the Pulmonary Fibrosis Foundation.