69, of Indianapolis, passed away on October 14, 2015. She was born September 11, 1946 in Walden, MA, to the late Henry Tombs and Haroldene Bernice Schlenz Sanborn. LaVerne was a graduate of Thomas Carr Howe High School.

She was employed with the Indianapolis Police Department, for over 30 years retiring as an accident investigator. After retirement, she was employed as an office assistant in the Chaplain's office of the IMPD for 13 years. She was a longtime member of Zion Evangelical Church of Christ, the Fraternal Order of Police Lodge #86, and the Retired Police Officers Association.  LaVerne was an avid supporter of M.A.D.D.

Visitation will be held on Monday, October 19, 2015 from 2:00 p.m. until 8:00 p.m. at Shirley Brothers Washington Memorial Chapel, 9606 E. Washington St. with funeral services on Tuesday at 10:00 a.m. Memorial contributions may be made to the National Law Enforcement Officers Memorial Foundation and/or the American Heart Association.  www.shirleybrothers.com.


To plant trees in memory, please visit our Sympathy Store.
Published by The Indianapolis Star on Oct. 18, 2015.
MEMORIAL EVENTS
No memorial events are currently scheduled.
To offer your sympathy during this difficult time, you can now have memorial trees planted in a National Forest in memory of your loved one.
Funeral services provided by:
Shirley Brothers Washington Memorial Chapel
MAKE A DONATION
Please consider a donation as requested by the family.
MEMORIES & CONDOLENCES
33 Entries
We miss you an love you like we Always have LaVerne. Four years seems impossible .... I am certain Heaven is enjoying your quirky ways and Laughter you always bring. We certainly looked up to you and Super Proud of the ways you continued to receive and return love to everyone cuz. ♥
Bob and Bari Schlenz
Family
October 12, 2019
May your memories of the wonderful times you shared with your loved one comfort you and your family, today and always.
American Heart Association
October 15, 2015 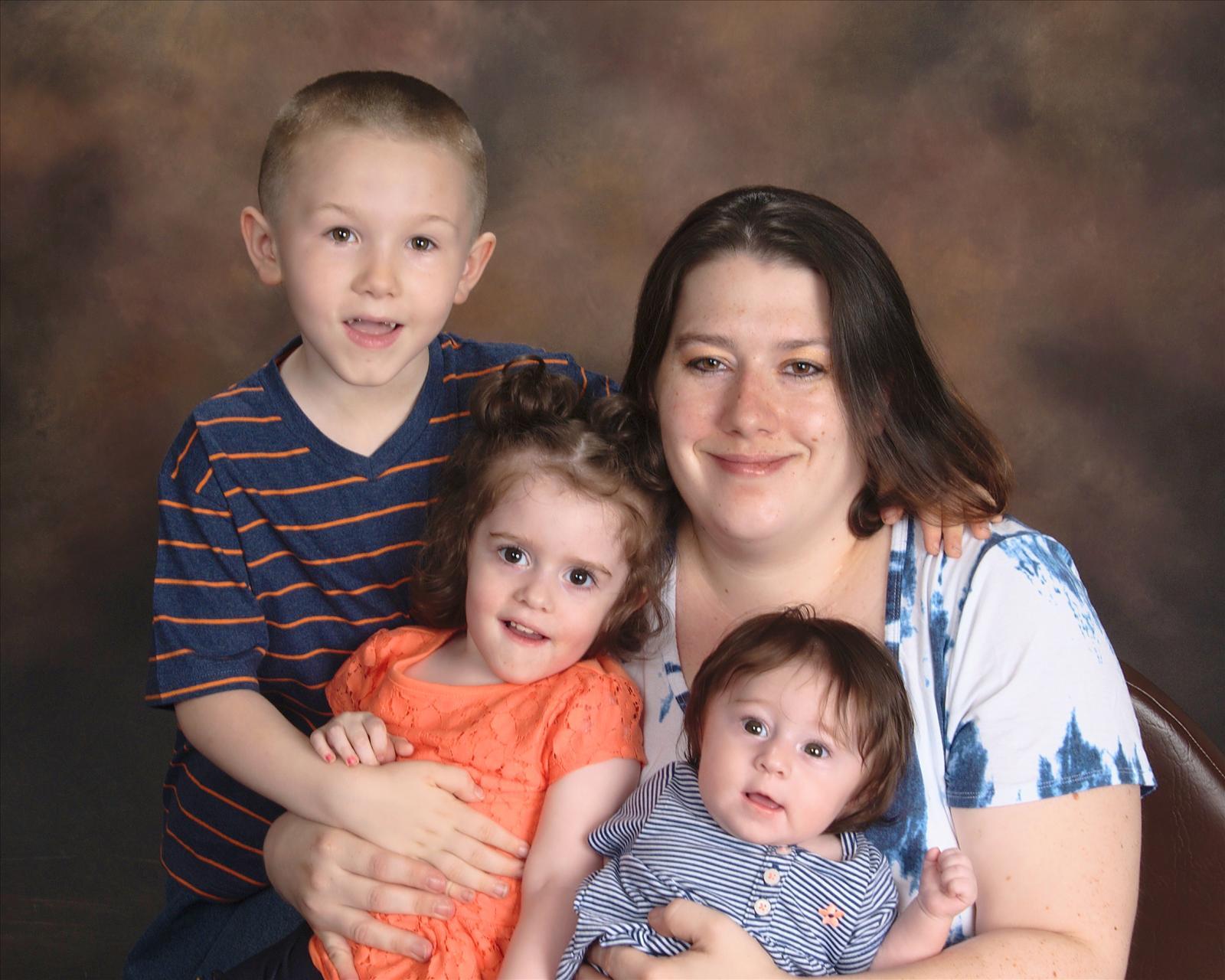