93, a retired insurance executive and longtime resident of Carmel, passed away at his home November 19, 2014. Born in Indianapolis to Harry W. Hull and Sue M. Hull, he graduated from Shortridge High School and Butler University and received his L.L.B degree from Blackstone School of Law. As a World War II Veteran, he served his country in the U.S. Army in the Tank Division, the10th Mountain Division Ski Troops, and the Finance Department.

Active in many charitable and fraternal organizations until the time of his death, Bill was a life member of Sigma Chi Fraternity and American Legion Post #155 in Carmel. A 71-year member of the Columbia Club, he was honored as "Columbian of the Year" in 2013. He was a member of St. Christopher's Episcopal Church of Carmel.

Funeral services were private. A memorial service is planned for the spring. Arrangements: Leppert Mortuary - Carmel .

Published by The Indianapolis Star on Dec. 7, 2014.
To plant trees in memory, please visit the Sympathy Store.
MEMORIAL EVENTS
To offer your sympathy during this difficult time, you can now have memorial trees planted in a National Forest in memory of your loved one.
Funeral services provided by:
Leppert Mortuary & Crematory Services - Carmel Chapel
MAKE A DONATION
MEMORIES & CONDOLENCES
1 Entry 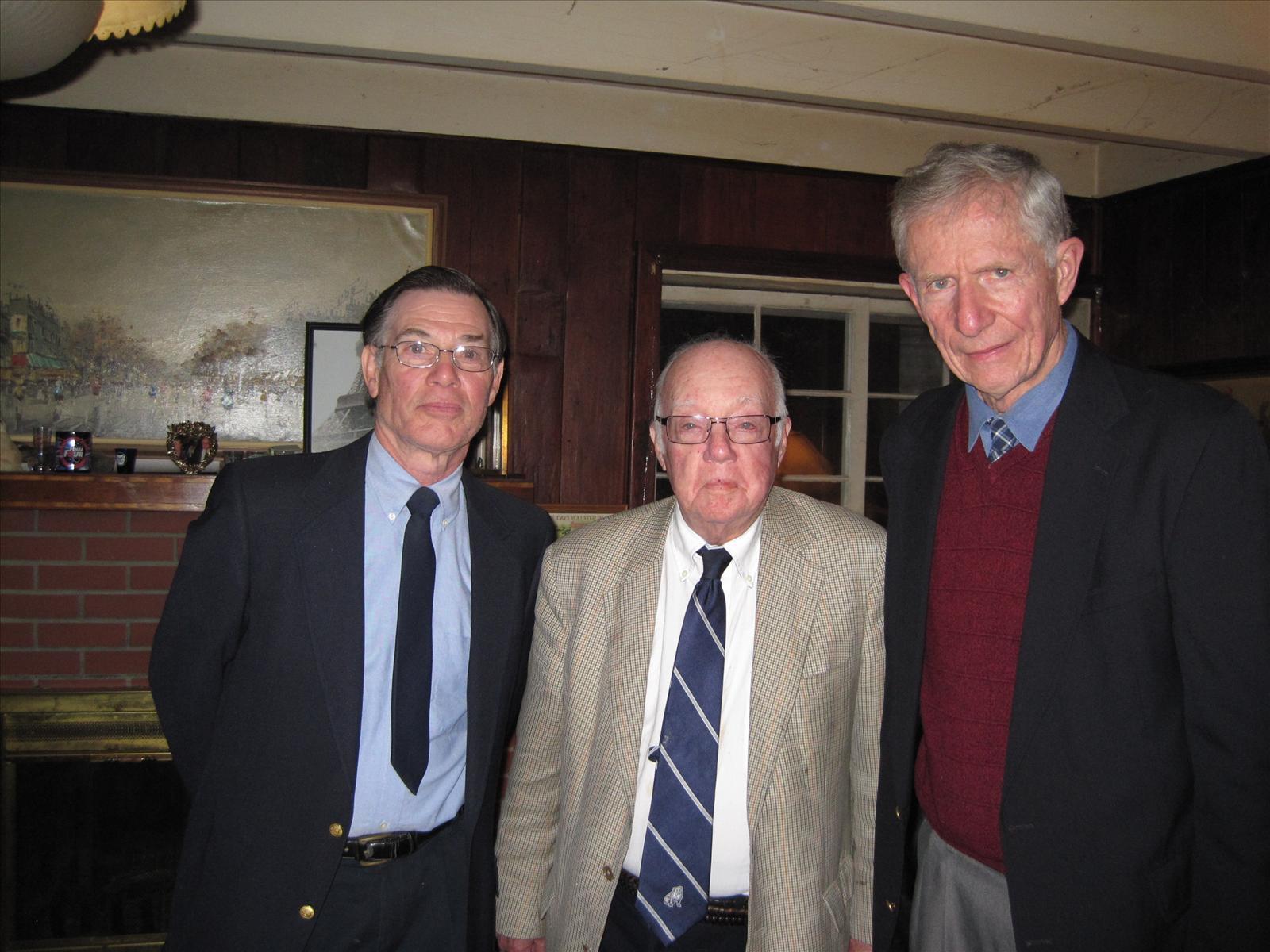 Dear Uncle Hank, You always had a bottle of champagne, very good champagne, when Walt and I visited.

We are honored by your service in WWII, You have always been very modest, and we enjoyed extracting from you snipppets of your miserable winter at Camp Hale, your treks to Leadville to the Golden Burro (I've had several there myself)and your memories of the elegant bar at the Broadmoor, making your duty at Camp Carson a little easier.
You and Margy were the best uncle and aunt to us. Always with a card, a good word and an admonishment(from Margy, not you). Your nieces and nephews miss you. All your friends on your paths around Carmel miss you. Thank you for making the earth a better place. We toast you. Love, Katie
Katie Brennan
December 7, 2014
Showing 1 - 1 of 1 results