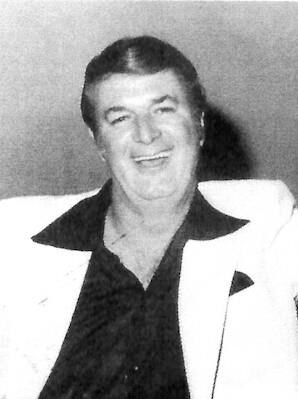 Bob was preceded in death by his parents Hattie Mae (Smith) Leonard and Raymond Albert Leonard. His sister Madonna Leonard Jackson passed away in 2001 and his sister Darlene Leonard Crynes in 2020. Also preceding him were his mother and father in-law Roy and Roberta Root, sister-in-law Joyce Root Katona and brothers-in-law Joseph Katona, Jr., Max Jackson, and Donald Crynes.

Bob was born at home in Terre Haute, Indiana on July 17, 1932. A prolific storyteller, with a distinct Southern Indiana accent, his life story is best told in his own voice, but this rendition will have to do. Bob was an early entrepreneur selling ice cream bars to returning WWII soldiers passing through Terre Haute by train, mowing lawns, and collecting lumps of coal along the railroad tracks that could be used for home fuel. His love of basketball began as a youngster shooting hoops in the alley behind his house through a makeshift rim constructed by the neighborhood Marines. In high school, he was an All-State player for the Terre Haute Gerstmeyer Technical Black Cats under the leadership of Howard (Sharpie) Sharp. Also in high school, he won the Indiana state tennis championship.

After high school graduation in 1950, Bob was awarded an athletic scholarship to play basketball for the legendary Indiana University coach, Branch McCracken. Bob was a two-time All American and captain of the IU 1953 NCAA championship team. On March 18, 1953, in the national championship final game, he hit the winning free throw to give the IU Hoosiers a 69-68 edge over the Kansas Jayhawks. He was the first athlete inducted into the IU Athletic Hall of Fame and was a longstanding member of the I-Men's Club at Indiana University. He was a member of Delta Tau Delta Fraternity. Bob took great pride in never being beaten by Purdue!

After a two-year stint in the United States Army, Bob began his professional basketball career playing with the Minneapolis/Los Angeles Lakers and the Chicago Packers/Zephyrs. He coached the Baltimore Bullets from 1963 to 1964. Bob returned to Indiana in 1964 and built a successful business with Herff Jones Company assisting high school seniors in choosing their class rings and announcements. This also allowed him to hang out with many Central Indiana high school basketball coaches!

In 1968, Bob found his true calling when he accepted the head coach position with the American Basketball Association (ABA) Indiana Pacers. His players and basketball staff were truly a part of his family and together they won three ABA Championships in 1970, 1972 and 1973. He was the winningest coach in ABA history with 529 wins. Bob remained with the Pacers as their radio color commentator until his passing and enjoyed a close relationship with members of the Pacers organization, players, and fans. In 2014, accompanied by his family and Pacers personnel and fans, Bob was inducted into the Naismith Memorial Basketball Hall of Fame. In his acceptance speech, he noted his special relationship throughout the years with Indiana basketball fans.

In 1954, Bob received the Most Valuable Player award at the East/West College All-Star game in Madison Square Garden. He was named in the Top 50 IU Basketball Players of all time. He was inducted into the Indiana Basketball Hall of Fame in New Castle, Indiana in 1982. Bob was named an Indiana "Living Legend" by the Indiana Historical Society in 2014. Also in 2014, he was given the Pathfinder Award by Indiana Sports Corp. In his lifetime he received three Sagamore of the Wabash awards, the highest civilian award in Indiana.

Bob appreciated a good card game and round of golf. He tried to help those less fortunate. He believed in the Good Lord and was a member of the Carmel United Methodist Church. He was extremely fond of pie, coffee, and his three golden retrievers, "The Teddys." Most importantly, he was greatly loved and respected by his family, friends, players, teammates and coaches, basketball staff, and fans.

The Leonard Family expresses their sincere appreciation and thanks to all of Bob's doctors, nurses, healthcare workers, buddies, supporters, and fans. He was fortunate to be surrounded by wonderful people during his entire life. We send him to Heaven with an emphatic and resounding "BOOM BABY!"

Due to COVID restrictions, Bob's visitation, funeral, and interment will be private. The Indiana Pacers have graciously offered to hold a public celebration of Bob's life at a future date.

Donations in Bob's memory may be made to: 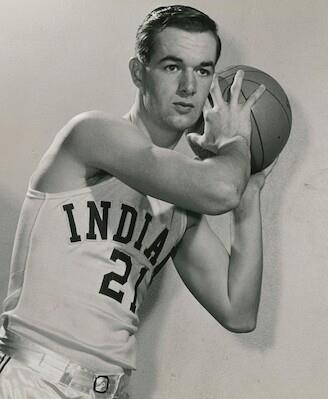 Published by The Indianapolis Star from Apr. 15 to Apr. 18, 2021.
To plant trees in memory, please visit the Sympathy Store.
MEMORIAL EVENTS
To offer your sympathy during this difficult time, you can now have memorial trees planted in a National Forest in memory of your loved one.
MAKE A DONATION
MEMORIES & CONDOLENCES
5 Entries
May your hearts soon be filled with wonderful memories of joyful times together as you celebrate a life well lived. 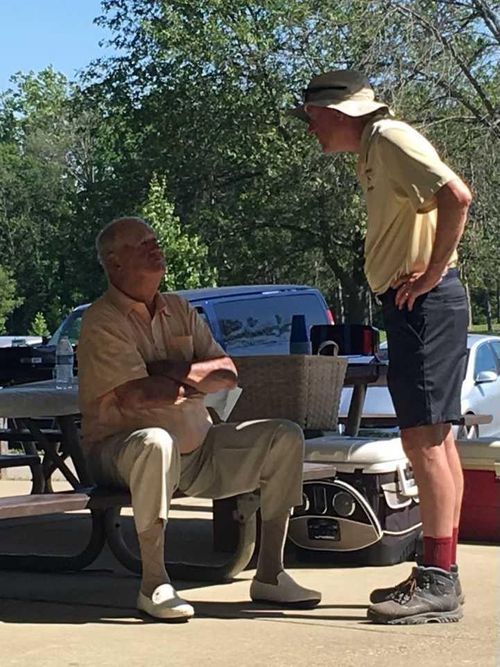 There aren’t enough words that can truly say what Bob has meant to us and how he touched our lives in so many ways. We got to know Coach several years ago through the Pacers Organization, with Nancy befriending my wife.

Five years ago, Bob and Nancy came to our oldest son’s wedding in Muncie. During the final moments of the ceremony Bob trumpeted “Boom Baby” to our son and new daughter-in-law during the kiss. Nancy worried about it being sacrilegious in the church. After the reception the Leonards got in their SUV and Nancy drove herself and Slick straight through to Naples, Florida - that night!

The Leonards also came to our youngest son’s graduation open house four years ago, in which I had a lengthy conversation with Coach about basketball. Bob and Nancy turned this journey to south side of Indianapolis into a further road trip, driving even further south to get fried catfish and “the best onion rings in the world”.

What a truly incredible man and inspiration Bobby was to everyone around him. He always lead by example and showed us how life ought to be lived. The world has lost a true hero.

Our deepest condolences, Nancy and all of the Leonard family. Godspeed Slick
Dr. & Mrs. Todd M. Dudley
Friend
April 20, 2021
God please bless and comfort the good family of Bobby Leonard. He always gave much much more than he ever took. Bobby was always one of my mentors and just want to say thank you for all you did for Indianapolis. My sincerest heartfelt sympathy and empathy to the family.
Jeff Feezle
Acquaintance
April 19, 2021
Nancy, my deepest condolences to you and your entire family. Bobby was truly a very special person and will be missed.
Linda Duffy
Friend
April 17, 2021
I knew Bob in 1950 and 1951 when we were housed in the same dormitory complex at Indiana . Bob shared many stories with me until all hours of the night but one was a photo of Janet Leigh the movie star taped on the wall over his bunk who resembled a Ms Nancy Root -- His remark to me " I am going to marry that girl Swede "
RIP Bob you are an icon of Indiana basketball and am elated I shared a couple of your early collegiate years with you.