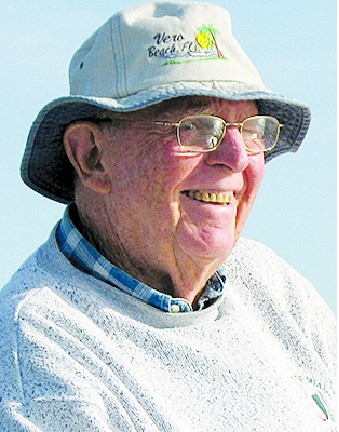 Henry H. Schulte Henry H. Schulte "Hank" died Jan. 29, 2019 in Dunedin, Florida. Hank was born on September 8, 1925 in Savannah, Georgia, the oldest of two children born to Henry Schulte and Freda Lowenkopf. Hank and his wife, Esther, spent many years living at Harbor Island, SC before moving to Florida. He received his degree in journalism from the University of Miami and became a reporter for the Winter Haven News-Chief and then city editor of the St. Petersburg Times. Successive moves to newspapers in Louisville, KY; Nashville, TN; Savannah, GA; and Chicago, IL took him to New York City, where he had a fellowship at Columbia University and became the vice president and editor of Facts on File. Hank had a second career as a professor of journalism, holding chaired posts at Marshall University, The Ohio State University, and the University of South Carolina. He published two textbooks and a book of Civil War history. Married in 1949, he was predeceased by his wife; as well as his parents; his sister, Shirley; and his sons, Christopher (1959) and Stephen (2011). Surviving children include, Henry III, David, Daisy LaPoma (Tim), Julie (Ed), and Margaret (Stig). He had two grandchildren; and one great-granddaughter. A mass was celebrated at St. Michael the Archangel Catholic Church in Dunedin on Feb. 4. A military funeral will be held at Beaufort National Cemetery March 29 at 1pm, with a Celebration of life following the ceremony at Burton Wells Recreation Center in Beaufort.
Published by The Island Packet on Mar. 24, 2019.
To plant trees in memory, please visit the Sympathy Store.
MEMORIAL EVENTS
To offer your sympathy during this difficult time, you can now have memorial trees planted in a National Forest in memory of your loved one.
MAKE A DONATION
MEMORIES & CONDOLENCES
0 Entries
Be the first to post a memory or condolences.