James Carty "Jim" Key
James Carty Key "Jim" (1939 2017) James Carty Key, a husband, father, grandad, friend, retiree, and an elected national leader in the Unitarian Universalist Association, passed away Friday morning, June 2, 2017 at Candler Hospital in Savannah after a brief illness. Jim was born in Roanoke, Virginia on October 8, 1939, the youngest of six children. He met his wife, Elizabeth Stockton Key, when they were 13, married at 25, and enjoyed 52 happy years of marriage. Jim spent 35 years with IBM, starting in the mail room in Roanoke, VA in 1961, and retiring as Director of International Audit in Westport, Connecticut in 1996. In between, he and his family lived in New York, Tulsa, St. Louis, Kansas City, Atlanta, and Tokyo. Upon his retirement, Jim and Liz moved to Beaufort, SC, were they spent the past 19 years. In Beaufort, Jim was an auditing consultant, public speaker, Low Country Bank Board Member, and since 2000, a proud member of the Unitarian Universalist Fellowship of Beaufort which he discovered while battling and beating lung cancer. Jim loved to cook, was the host with the most every Thanksgiving, and had an infectious laugh, a wicked sense of humor, and endless compassion for all. He was an advocate for social justice, and a passionate testifier of the message of love, justice, and peace as he served as the Moderator of the Unitarian Universalist Association nationally for the last 4 years. He is survived by his wife Elizabeth Stockton Key, son and daughter-in-law Jay Key and Annie Kunjappy of Milton, NY, son and daughter-in-law Hunter Key and Suzanne VanParreren of Darien, GA, and daughter and son-in law Lori and Andy Ferguson of Atlanta, GA. Jim went by both Papa and Opa to his surviving six grandchildren Hunter, Preston, Ellie, Sasha, Miles, and Lucas. A celebration of Jim's life will be held Saturday, June 17th, 2PM at the Unitarian Universalist Fellowship of Beaufort. The family wishes to honor Jim's request that in lieu of flowers you donate to a social justice organization whose primary mission is in assisting members of minority groups.
Published by The Island Packet on Jun. 11, 2017.
To plant trees in memory, please visit the Sympathy Store.
MEMORIAL EVENTS
To offer your sympathy during this difficult time, you can now have memorial trees planted in a National Forest in memory of your loved one.
MAKE A DONATION
MEMORIES & CONDOLENCES
3 Entries
Jim was a special man who will be missed by many. May loving memories fill your heart during this difficult time of grieving
Joy Ferguson
June 15, 2017 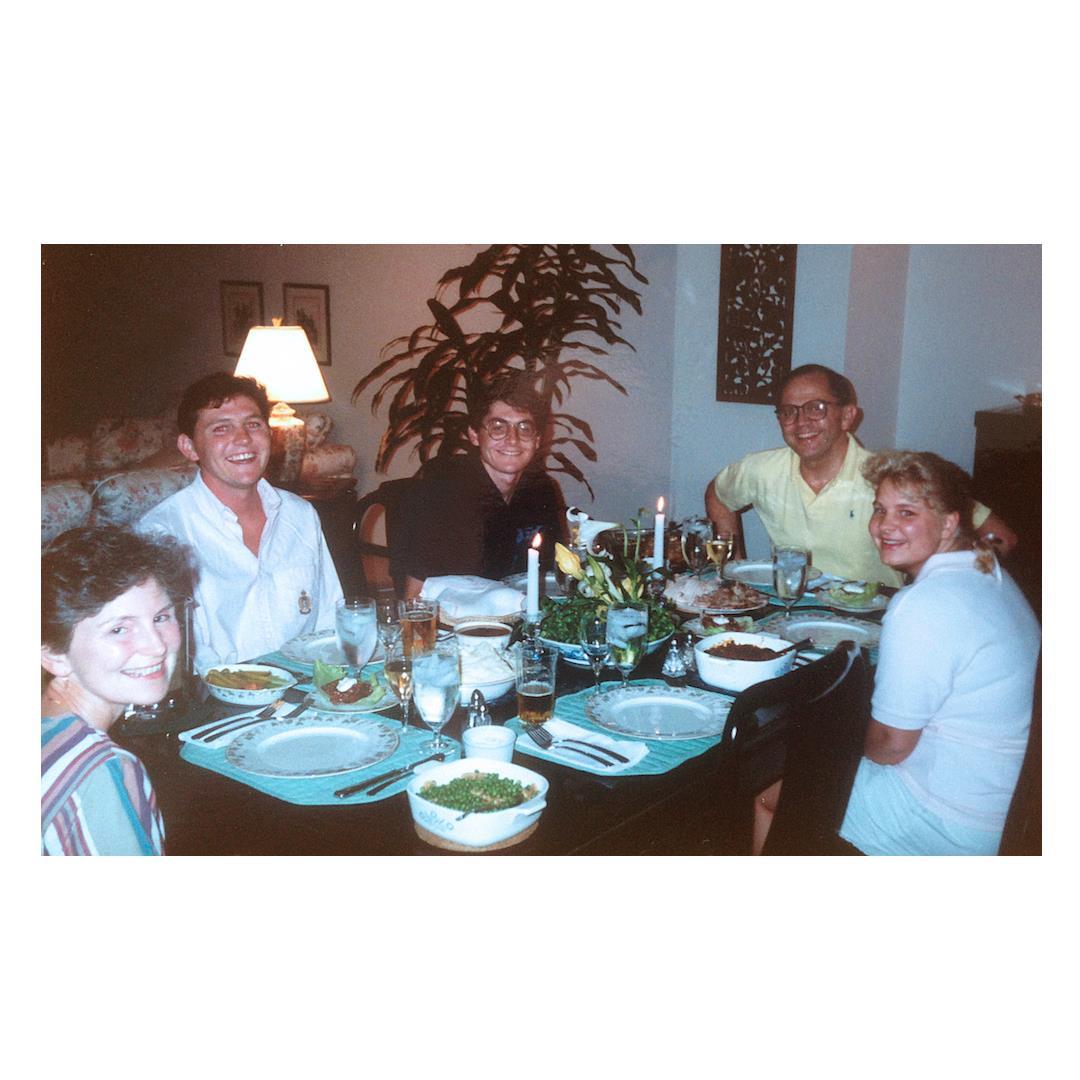