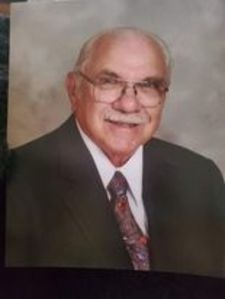 FUNERAL HOME
Victor Valley Mortuary
15609 11th Street
Victorville, CA
Harry von Spiegel, formerly of Pomona, CA, was born on April 30, 1943, in Akron, Ohio, and passed away peacefully in Apple Valley on Aug. 28, 2021, at the age of 78 after a long illness. He was a Vietnam Veteran serving two tours there and 23 years in the U.S. Air Force. He was a life member of the Ontario Elks Lodge 1419. Many people remember Harry's kind and friendly ways toward all, but his family and faith brought him the most joy. Harry was an avid videographer and captured the important events, milestones, parties and vacations of his family and friends both in CA & Ohio. He was preceded in death by his parents, Alma and Ed, sister, Ruth Thompson. He is survived by son, Joseph of Winslow, Arizona, and daughter, Mary (Roland) Chamberland of Oak Hills. He also leaves six grandchildren: Kirsten (Chris) Faulkner, Holly (Dave) Thibeau, Derek Gray; Daniel, James, and Lauryn; and 4 great grandchildren. He also leaves brothers Robert (Paula), and Charles (Jan), of Akron, brother-in-law, Bernie Thompson, and many nieces and nephews. The family would like to extend special thanks to Amabel and staff of Joy Residential Care for the love and care they gave him. A Veteran's ceremony will take place on Sept 28 at 11:15 AM at Riverside National Cemetery. In lieu of flowers, contributions can be made in Harry's name to St. Joseph Catholic Church, 877 North Campus Ave, Upland, 91786. Condolences can be posted at victorvalleymortuary.com

Published by Daily Bulletin on Sep. 12, 2021.
To plant trees in memory, please visit the Sympathy Store.
MEMORIAL EVENTS
To offer your sympathy during this difficult time, you can now have memorial trees planted in a National Forest in memory of your loved one.
Funeral services provided by:
Victor Valley Mortuary
MAKE A DONATION
MEMORIES & CONDOLENCES
Sponsored by Inland Valley Daily Bulletin.
11 Entries 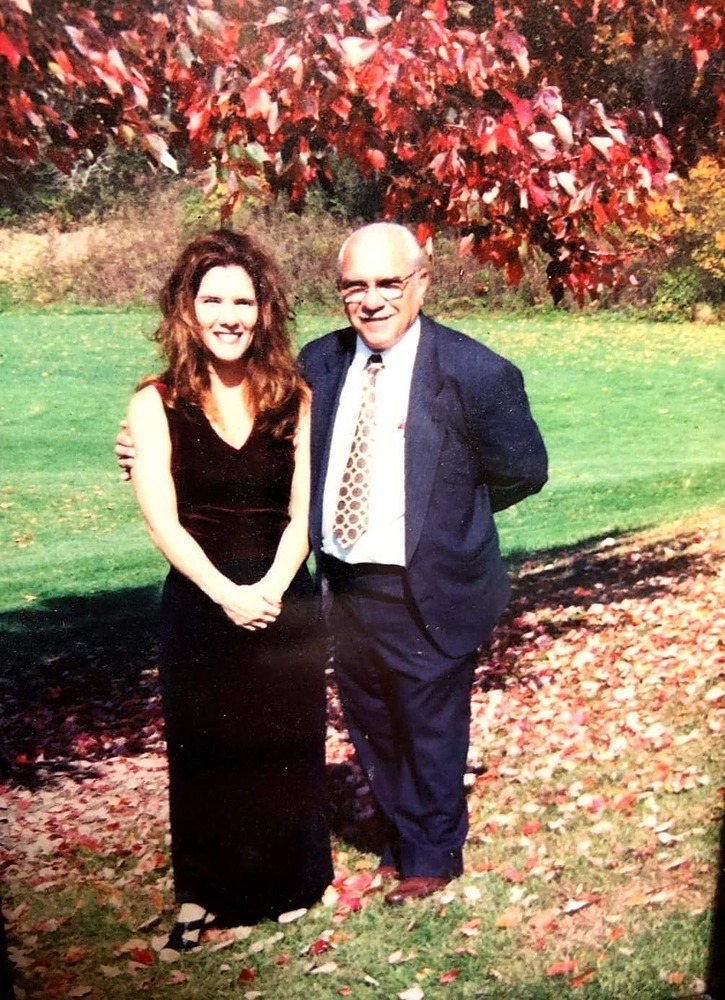 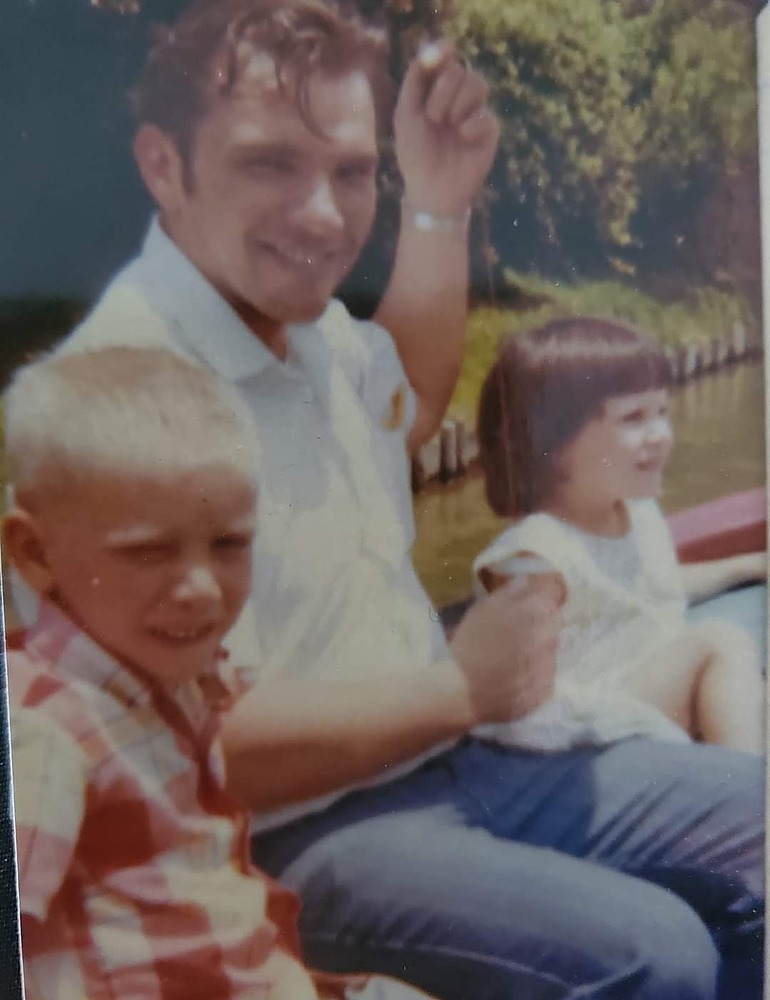 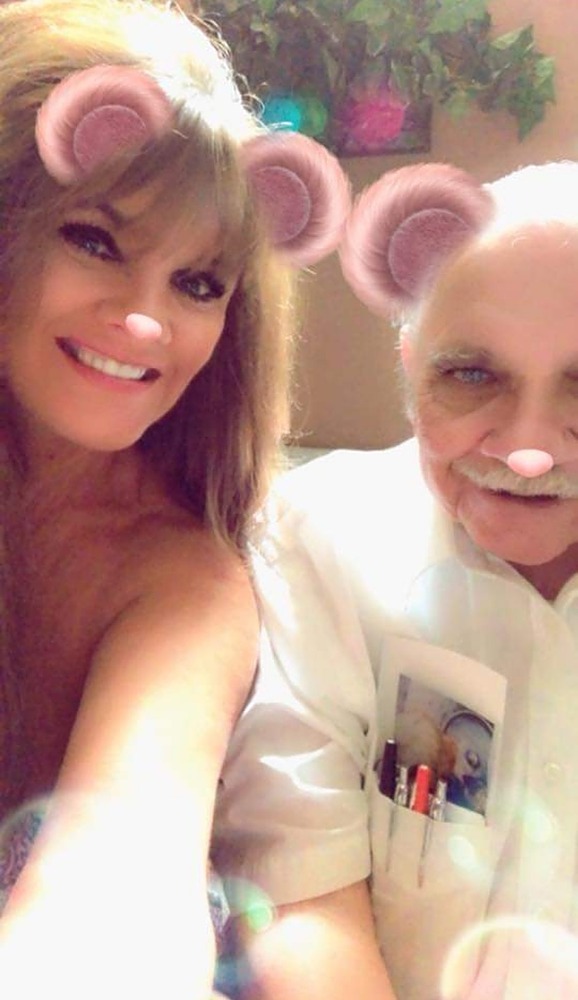 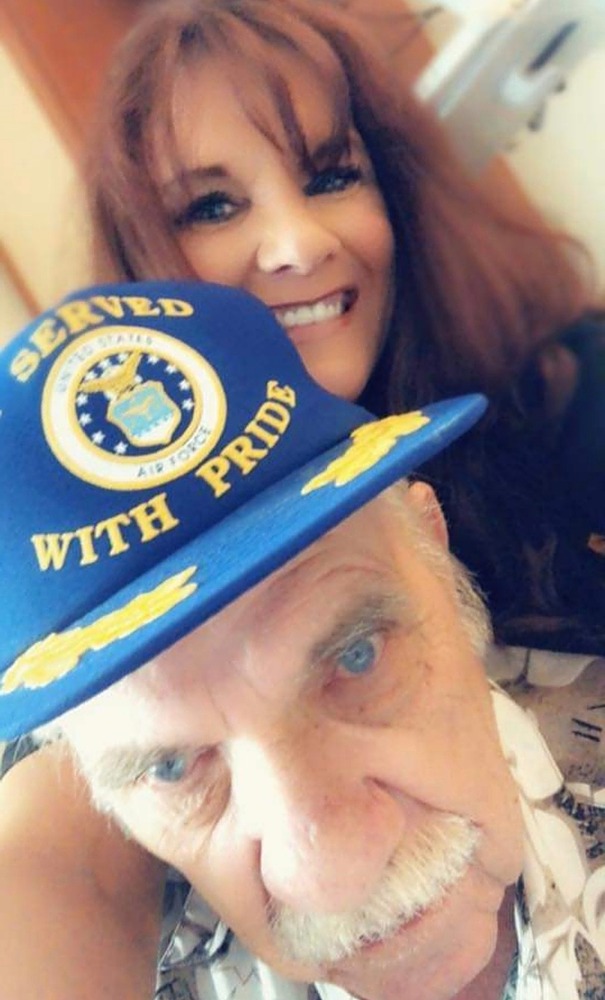 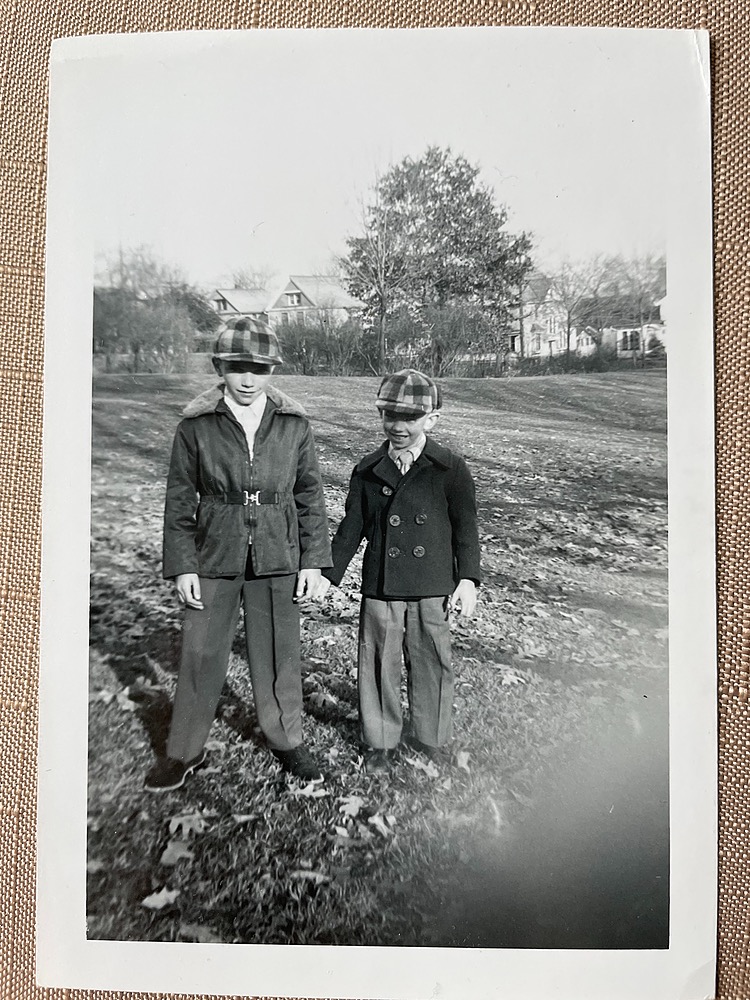 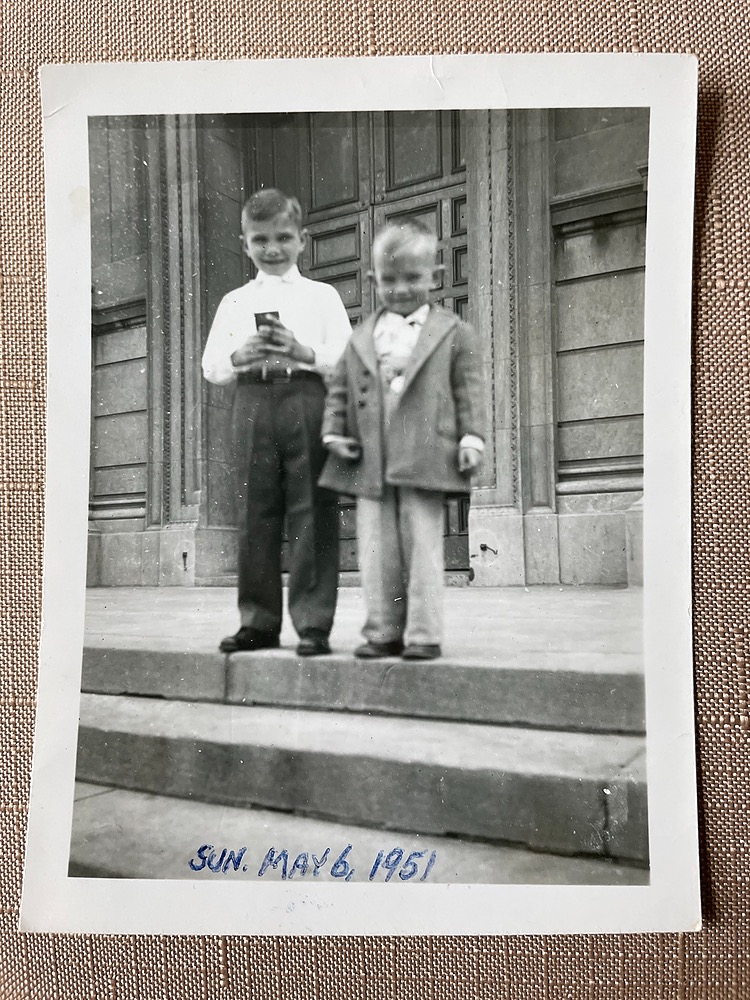 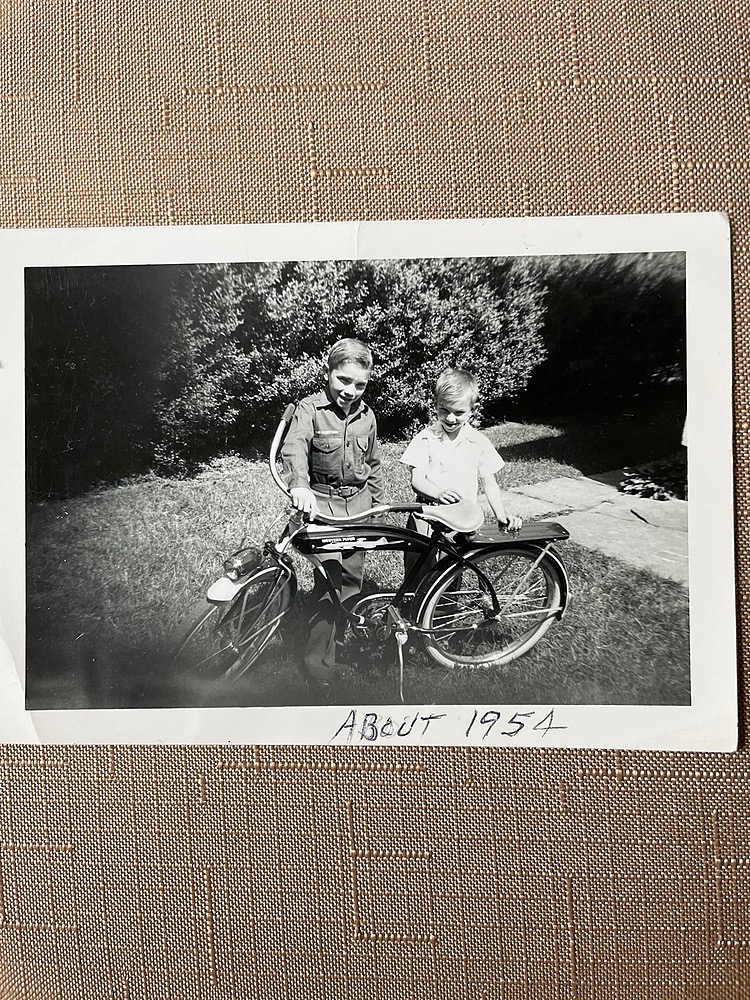 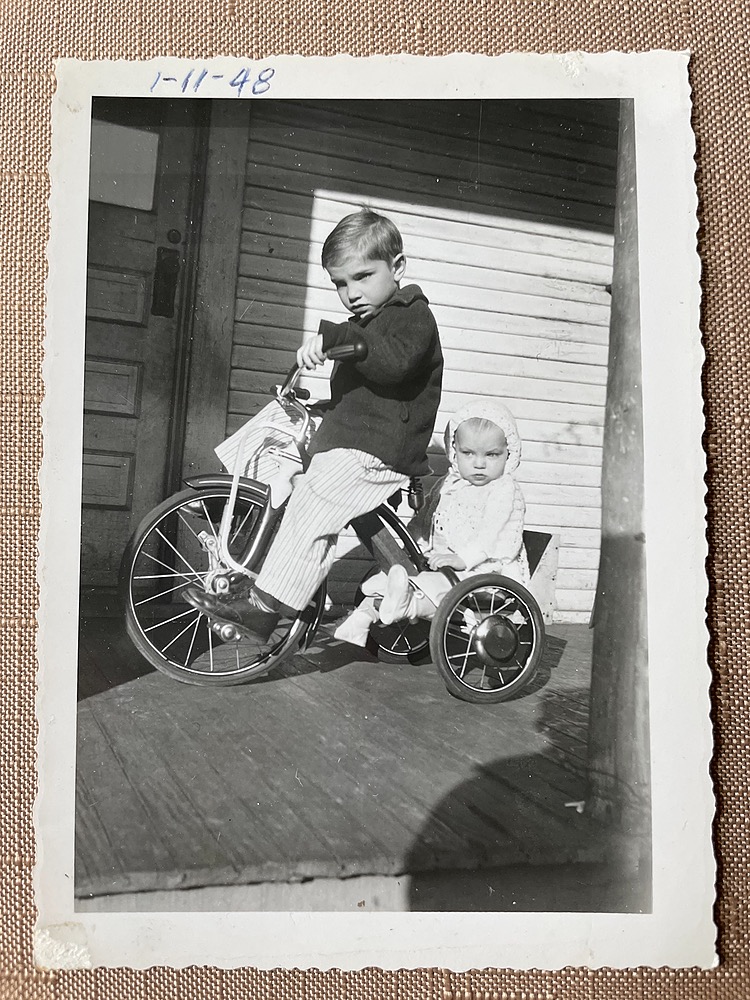 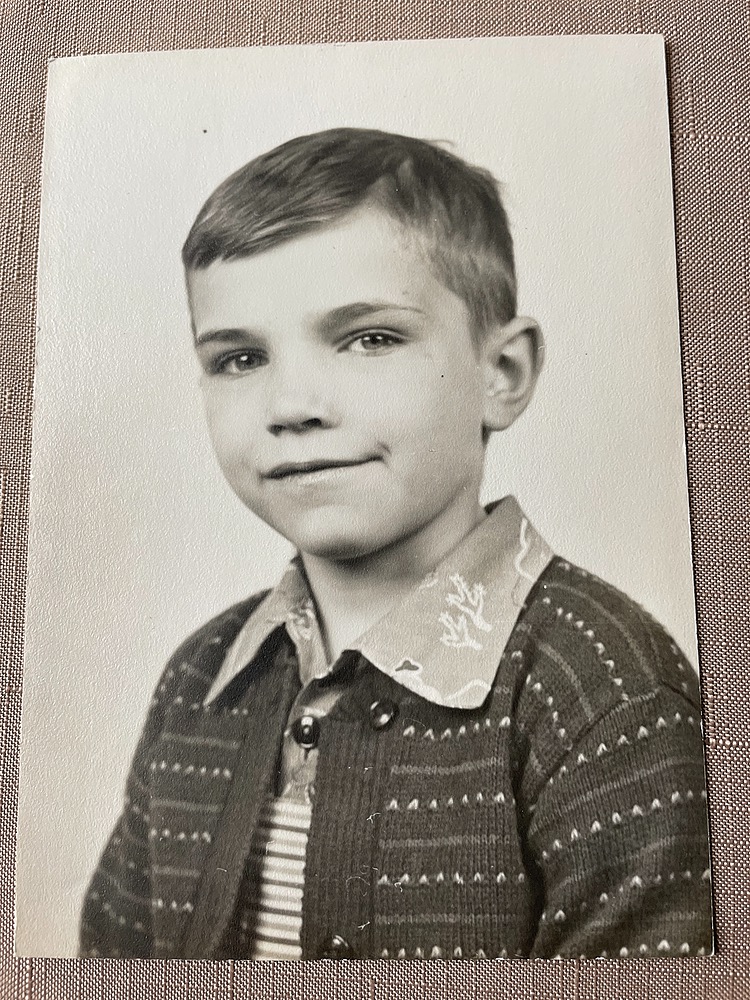