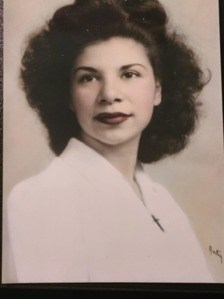 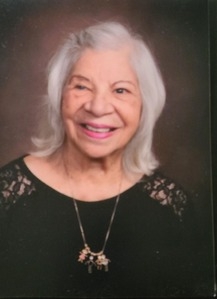 Published by Daily Bulletin on Sep. 2, 2021.
To plant trees in memory, please visit the Sympathy Store.
MEMORIAL EVENTS
To offer your sympathy during this difficult time, you can now have memorial trees planted in a National Forest in memory of your loved one.
Funeral services provided by:
Kauai Memorial Gardens & Funeral Home
MAKE A DONATION
MEMORIES & CONDOLENCES
Sponsored by Inland Valley Daily Bulletin.
2 Entries
May God bless you and your family in this time of sorrow.
Mae
September 30, 2021
Your Mom and I were dear friends when you all lived in Hacienda Heights. We would take turns driving to different events at St. John Vianney. Phyliss was always willing to volunteer and a delightful friend. I am so sorry for your loss. May God be with you at this time. Love, Della Arias
Della Arias
Friend
September 2, 2021
Showing 1 - 2 of 2 results