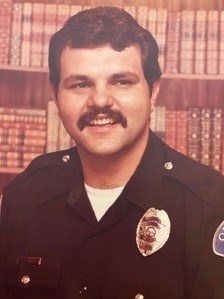 BORN
1959
DIED
2021
FUNERAL HOME
Todd Memorial Chapel
570 North Garey Avenue
Pomona, CA
August 12, 1959 - August 26, 2021 Age 62, a lifetime resident of Rancho Cucamonga and Ontario, CA, passed away at home on August 26, 2021. His death was sudden and unexpected. He passed as he had lived, fighting the good fight. He was born in Long Beach, California on August 12, 1959 to James and Katherine Skropos. Tommy was the youngest of three sons that his Greek immigrant parents had. Shortly after his birth, the Skropos family moved into their newly built home in Ontario. Ontario in the 1960s and 70s was a wonderful place to grow up and the Skropos boys enjoyed the adventures and freedom that their small hometown afforded them. While mom and dad worked long and hard in the family restaurant business, the brothers watched over each other, attended school, and played hard. Tommy was a particularly fearless child who never said no to a challenge or dare! While attending Chaffey High School (class of 1976), Tommy also joined the rest of the family working at the restaurant. At school and at work, Tommy was the consummate prankster and possessed a quick wit and tireless sense of humor! If someone needed to cheer up or a good laugh, Tommy was always there ready to accommodate. It was while working night shifts at the restaurant and serving members of the Ontario Police Department that Tommy discovered his true calling in life. He wanted to become a member of OPD (a calling shared by his oldest brother George). Tommy's dream was realized in 1985 when he was sworn in as a member of the Ontario Police Department. For the next 26 years, Tommy honored his commitment to the badge and served in his beloved profession, retiring as a Corporal. Tommy was blessed with two children who he doted over. His son and daughter were a great source of pride and joy to him, especially during his retirement years. Retirement also brought time for riding his Harley, weekly poker games, and a renewed commitment to family and friends. He kept his sense of humor and quick wit till the end. To know Tommy was to love him. We lost him way too soon! Tommy is survived by two children, Demetri and Katie, his wife Jeannine, two brothers, George and Gus, many nieces and nephews, and countless friends. Viewing will be held Tuesday night, September 14, 2021 from 5-8 p.m., with Trisagion Prayer at 7 p.m. at Todd Memorial Chapel, 570 N. Garey Ave., Pomona. Funeral Services will be held Wednesday, September 15, 2021 at 10 a.m. at Saint Spyridon Greek Orthodox Church, 1391 Chaffee St., Upland. Burial will follow at Bellevue Memorial Park in Ontario.

Published by Daily Bulletin on Sep. 12, 2021.
To plant trees in memory, please visit the Sympathy Store.
MEMORIAL EVENTS
Sep
14
Viewing
5:00p.m.
Todd Memorial Chapel
570 North Garey Avenue, Pomona, CA
Sep
14
Prayer Service
7:00p.m.
Todd Memorial Chapel
570 North Garey Avenue, Pomona, CA
Sep
15
Funeral service
10:00a.m.
Saint Spyridon Greek Orthodox Church
1391 Chaffee St.,, Upland, CA
Sep
15
Burial
Bellevue Memorial Park
Ontario, CA
Funeral services provided by:
Todd Memorial Chapel
MAKE A DONATION
MEMORIES & CONDOLENCES
Sponsored by Inland Valley Daily Bulletin.
18 Entries
My deepest condolences to the family. I grew up around the corner from the Skropos family. I remember going over to their home while Katherine got her hair done by my cousin Evelyn. Tommy, Gus, and Georgy would be running a muck around the house until Katherine would have enough and go pull them by the ears. Very happy times. God bless you all
Olivia Aguirre Mejias
Friend
September 28, 2021
We are shocked at hearing this news - it is such a great loss to all who knew Tom. We have such great memories of Tommy and his wonderful family: from our Stateline trips to him stopping by on his motorcycle to say hi to our dad. Even though we all lost touch through the years, we all still had a long friendship. He was a good guy who will definitely be missed. Love and prayers to the family.
Meri and Melinda
Friend
September 25, 2021
My condolences to the family and friends who knew him. You were a true warrior serving and protecting those in your community. May you Rip with God.
Retired Sheriffs Detective Bobby Tanner!
Work
September 14, 2021
Our deepest condolences to the Skropus Family. I had the privilege to work with Tommy while I worked for Ontario Fire. He was sure to stop by for Easter, Thanksgiving or Christmas for a meal during the holidays at fire station 5 on 4th Street. He always had our back as we had his. May God rest his soul and watch over his family.
John Sitar
Work
September 14, 2021
Many good a humorous moments with Tommy RIP
Robert Britt
Work
September 13, 2021
My heart goes out to you all. Sending you courage for the days and years to come. Celebrate his life, you were all blessed to share in it
Annamarie Bedford
September 13, 2021
I knew Tommy in school...he was a great guy...
Donna Anderson
Friend
September 12, 2021
Rest in peace my friend.
Richard Hill
September 12, 2021
Great memories Brother. Always one of the Good Guys.
Michael Macias
Friend
September 12, 2021 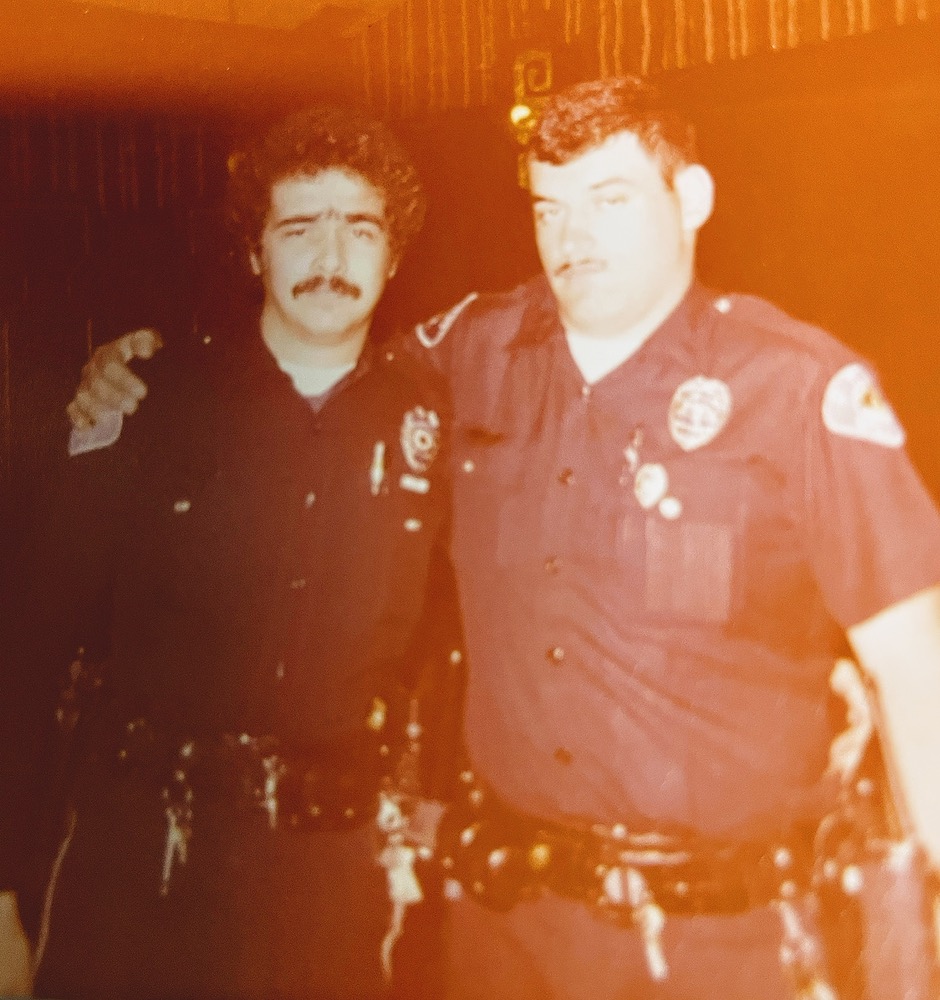