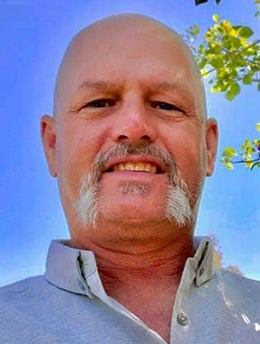 A memorial service will take place Saturday, September 25 at 1 p.m. at Moose Lodge in Imperial for Carey Lincoln, 54, of Brawley who passed away September 5, 2021.

Carey was born January 25, 1967 in El Centro. He grew up and attended school in Imperial where he graduated in 1985. Carey was a Jack of all trades to a point of perfection when it came to his "profession". However, when it comes to friends and family, we will remember that he lived his life believing in the following statement: Life should not be a journey to the grave with the intention of arriving safely in a pretty and well-preserved body, but rather to skid in broadside in a cloud of dust, thoroughly used up, totally worn out, and letting everyone know it had been one heck of a ride.

He was preceded in death by his father, Chad Lincoln; and stepsister, Debra Copeland.

Carey is survived by his mother, Rhoberta Gibson; his wife, Louisa Lincoln; his children, CJ Lincoln (Sonja), Saree Roddy (Tyler), and Alexy Kerley; grandchildren, Ellie and Anders Lincoln, Myles Roddy (arriving in November); his brother Sean Lincoln; stepsisters, Marjie Mclaughlin, Wanda Couchman, and Janice Gibson-Simpson, and numerous other loved ones.
Published by Imperial Valley Press Online on Sep. 19, 2021.
To plant trees in memory, please visit the Sympathy Store.
MEMORIAL EVENTS
Sep
25
Memorial service
1:00p.m.
Moose Lodge
Imperial, CA
MAKE A DONATION
MEMORIES & CONDOLENCES
3 Entries
My condolences to his wife and family. Carey was a very nice, gregarious guy. He always made me laugh and treated me very kind. I'm so sorry he was taken so quickly. I'm sure he went in a blaze of glory. Rip my dear friend
Trinket Robinson
Friend
September 25, 2021
Hang in there Louisa, you'll see him on the other side
Terry Johnson
Work
September 21, 2021 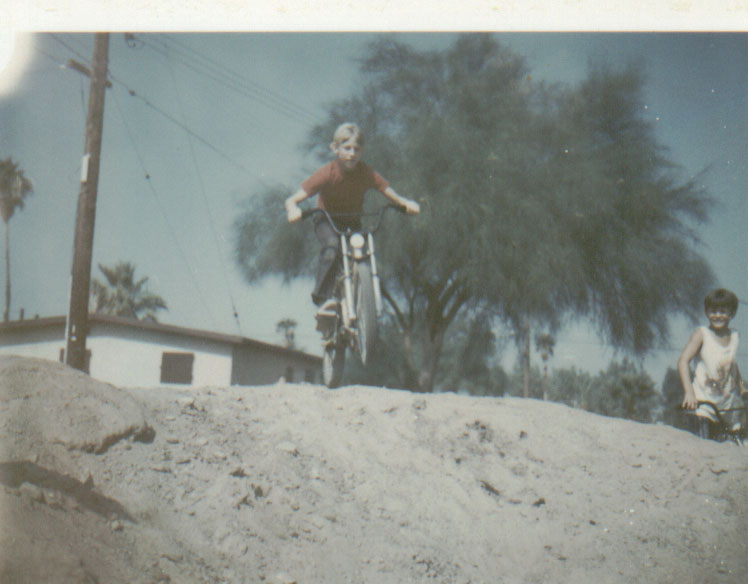 I STILL CAN'T BELIEVE IT. I BEEN REMEMBERING ALL THE GOOD TIMES WE HAD GROWING UP THESE LAST DAYS YOU CERTAINLY WERE 1 OF A KIND HELL RAISER, HAD THAT MR. SHOW OFF ATTITUDE YOU ALWAYS RODE FAST AND HARD EVERY WHERE YOU WERE A GOOD BROTHER AND FRIEND YOU WILL BE MISSED BY AND LOVED A.A.F. = ALWAYS AND FOREVER TILL WE MEET AGAIN
ROBERT DAY
September 20, 2021
Showing 1 - 3 of 3 results