Donald David Edwards, age 89, went to Heaven to be with our Lord and receive a new and healthy body for eternal life. He was born in Caerphilly, Wales, U.K. and moved to Birmingham, England at a very young age where he and his sister (Kathleen) grew up. When WWII broke out he was drafted at the age of 17 3/4 into the British Army to serve as a Tank Transporter. He served from 1942-1947 participating in the Normandy Landings as a Staff Sgt. in the 545 Tank Trans. 42nd Armed Division. After he got out of the service and to be able to obtain better opportunities and adventure, he and a buddy flipped a coin to decide where to move to next Heads-Canada and Tails-Australia, it was heads. He landed in New Brunswick in May 1949 and worked in Toronto in grocery also peddling bread which he enjoyed.
Heading west for more adventure he and his buddy drove to Vancouver British Columbia. He met and married Pauline Gulka. This is where he started his life profession as a Barber. Due to damp B.C. weather and many health problems the Edwards family decided to immigrate south to San Diego, in June 1964 for 3 years. But still needing dryer warmth they made their home in Brawley. Don owned Edwards Barber Shop from 1967-2001 along with the Highlander Laundromat.
Don will always be remembered for his joking with his captured audiences and funny English humor. He loved music, reading (especially history) and movies.
He was preceded in death by his sister, Kathleen.
He is survived by his beloved wife Pauline of 58 years; his daughter, Kathy, grandson Landon and granddaughter Lisa-Ann of Austin, Texas; his daughter, Gwen of San Diego; cousins, Martyn, Susan, and Kathryn Tapp, all of Wales; niece, Betty Clarke of England; brother-in-law, John Gulka of Qartar; and sister-in-law Marie Gulka of Canada.
Graveside service will be held Monday, March 25 at 9:30 a.m. at Riverview Cemetery in Brawley. Church Service will follow at 10:30 a.m. at Westmorland Community Presbyterian Church, 385 3rd St. (corner of 3rd and C Streets), with Pastor Elizabeth Crews officiating.

To plant trees in memory, please visit our Sympathy Store.
Published by Imperial Valley Press Online on Mar. 25, 2013.
MEMORIAL EVENTS
No memorial events are currently scheduled.
To offer your sympathy during this difficult time, you can now have memorial trees planted in a National Forest in memory of your loved one.
MAKE A DONATION
MEMORIES & CONDOLENCES
5 Entries
As the days and weeks pass, and as you return to life's routine, may you continue to feel comforted by the love and support of family and friends.
Aidan, Melanie & Harold Baytaluke
April 19, 2013
Pauline, Gwen, Kathy & family, I'm sure Don is entertaining the angels. He had a great sense of humor.
My heart goes out to you. May you find comfort in your memories of him.
Judi Daughtry
March 29, 2013
March 27,2013

Pauline, Gwen, Kathy, Landon and Lisa;
Thinking of you all at this very difficult time. I am so Sorry for your loss.
Gloria and Darlene Baytaluke
March 28, 2013 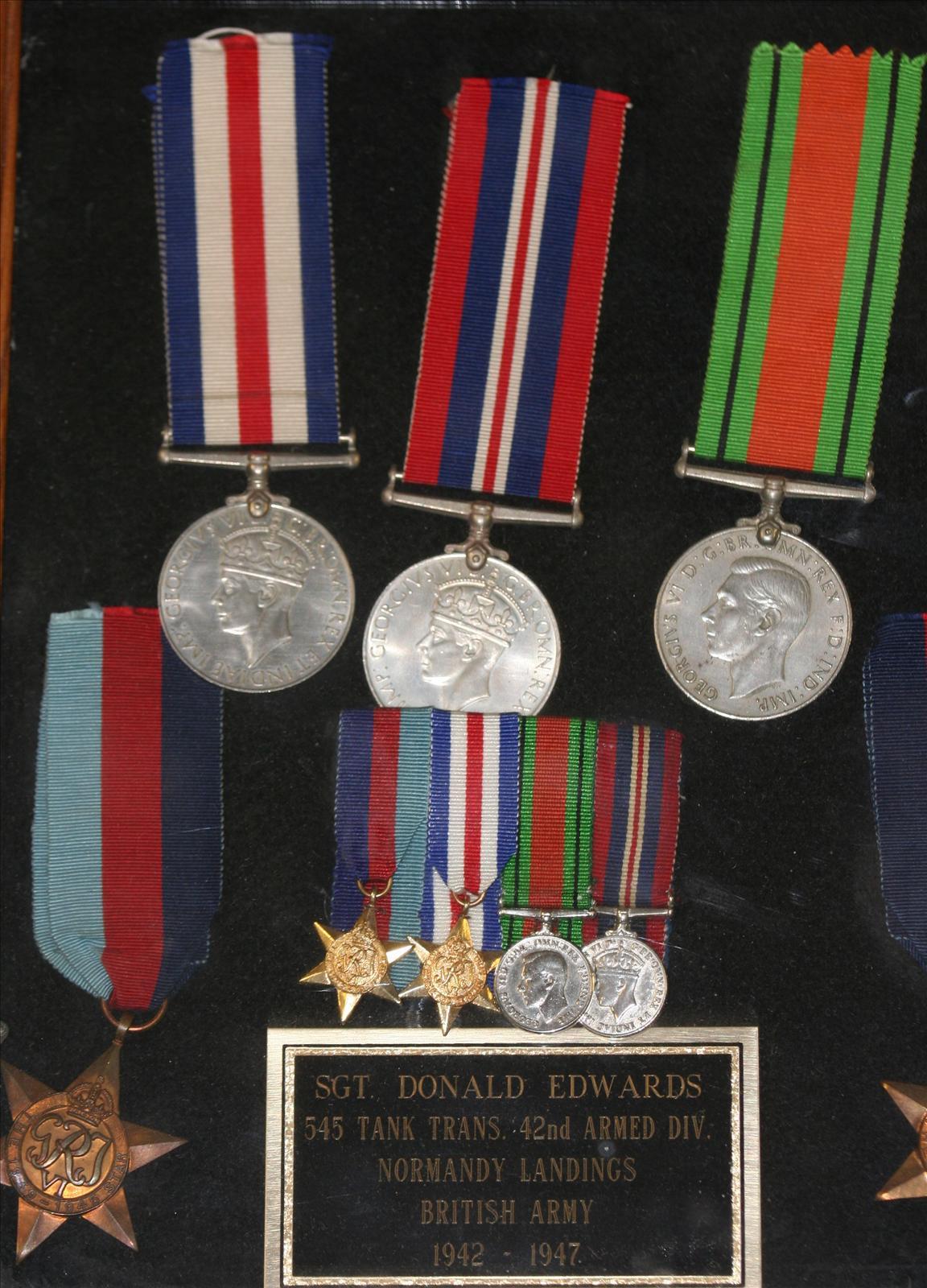 John Gulka
March 26, 2013
Pauline, Gwen, Kathy, Landon and Lisa. Wishing you lots of love and support at this very difficult time. I hope you are able to remember the great times Don provided you. I'll always remember his high level of energy, his great sense of humour, his story-telling, his knowledge of world affairs, arts and culture and his love of the sport of boxing. May he rest in peace.
John Gulka
March 25, 2013
Showing 1 - 5 of 5 results