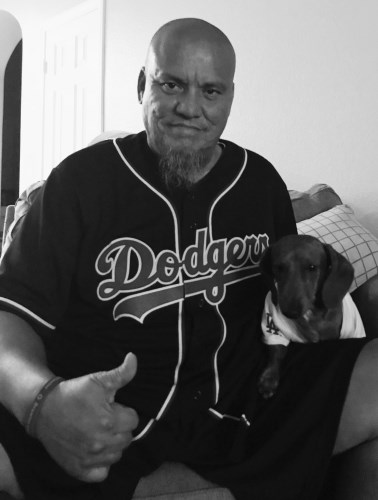 He was born in Mexicali, the son of Ubaldo and Simona Ortiz. Mario was the oldest of five children. At the age of three he made his way into the United States and was raised in Calipatria, California.

He graduated from Calipatria High School in 1987, leaving behind two CIF Championships in basketball. In 2009, Mario was inducted into the Imperial Valley Football Hall of Fame.

Mario was married to Christine Basurto for 24 years, leading him to his greatest achievement of becoming a father to his three children, Mario Ortiz Jr, Matthew Jayden Ortiz, and Catelyn Christine Ortiz.

In 2012, he opened Ortiz Recycling Center in his hometown Calipatria, CA. 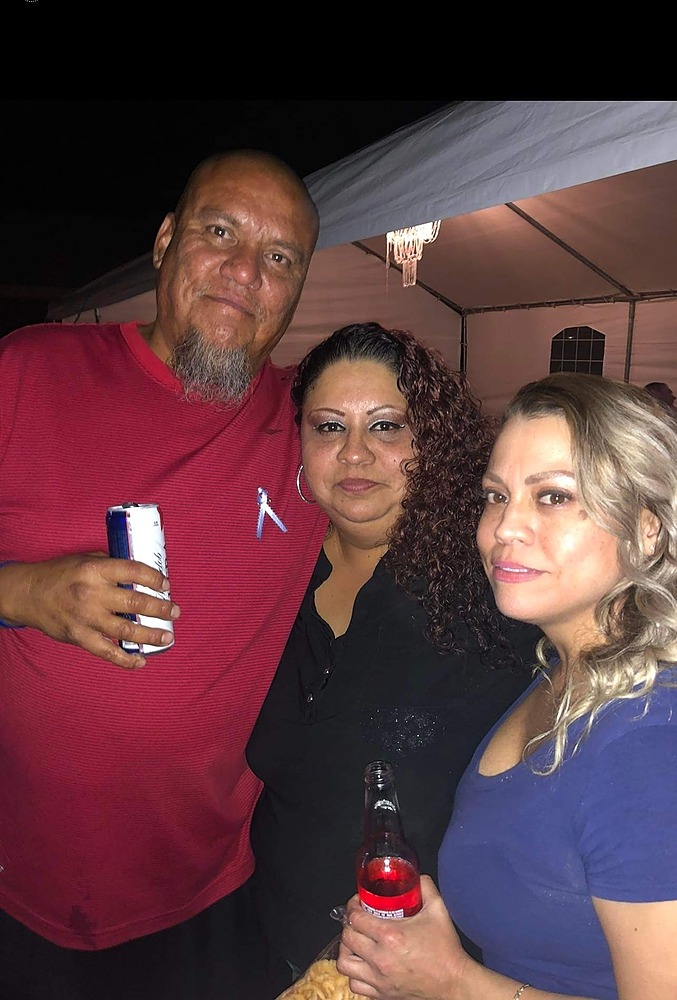