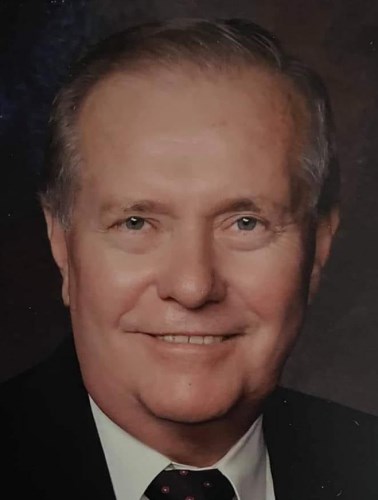 Richard Dick Ross Verbrugh passed away August 12, 2021, surrounded by loved ones. Dick was born on July 12, 1942, in San Diego to Albertus and Helena Verbrugh.

Dick participated in the ROTC program in high school and later dedicated several years to the Army Reserves.

With his thoughts focused on law enforcement, Dick joined the California Highway Patrol on May 23, 1966. He earned a bachelors degree in Criminal Justice from San Diego State University during his time at CHP. He was promoted to sergeant in 1972 and relocated (with his family) to the Imperial Valley.

Prior to retiring in 1987, Dick and CHP coworker Del Rothrock decided to open up an irrigation business. The business was originally known as Doodlebug Pump & Supply and later became known as DB Pump & Supply.

Dick had many hobbies but there were two that he was most proud of. In 1955 at the age of 13, he earned his HAM radio license. His call sign was K6RDB. At his sons urging, Dick went to school and obtained his Private Pilots License on October 12, 2006.

As years went by Dick began having questions about religion. In 2009 he started meeting with Pastor Pete Mallinger of Calvary Chapel El Centro. A great friendship was born between the two. Dick and Sylvia quickly became active members of the church.