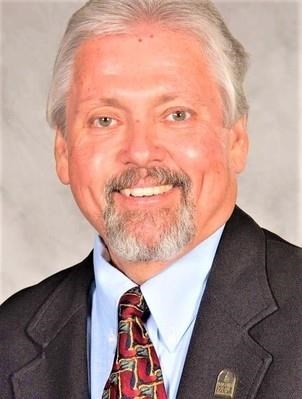 Lafayette - Bryan Metzger, 63, Lafayette went home to be the Lord on January 31st in Barbados. He was celebrating with Cindy, his wife for their 40th anniversary early on a 10-day cruise with Purdue Extension Retirees.

Bryan was born in New Albany, IN to Ed & Marjorie Metzger. He was preceded in death by his father Ed and brother Stu.

Bryan and Cindy were married on March 22nd, 1980 in Richmond, Indiana.

Bryan grew up in Crawford County. He was a Crawford County 10-year 4-H member exhibiting dairy cattle, gardening, electric, and was in 4-H Junior Leaders. He was also the student trainer for the high school basketball team and cross country

When he retired from the Director's position in 2011, his heart was to continue to serve. He was elected to Tippecanoe County Council in 2012. He was an advocate for improving the fairgrounds facilities and land. He was instrumental in the design, structure and implementation of the current and progressing renovations. It was his goal to see our community flourish, the 4-H program succeed, and the new fairgrounds become a beacon across the state that is so benefitting our Greater Lafayette community.

Bryan was the sound technician for Scott Greeson and Trouble with Monday for several years. He served on Ouibache Music Festival board 2017-2020. He was member of several other boards in Tippecanoe County.

Bryan was a member of Faith Church. He and Cindy helped shuttle people back and forth from the Indianapolis airport to Lafayette from Latin America countries for the Biblical Counseling Training conference that was held at Faith Church for several years.