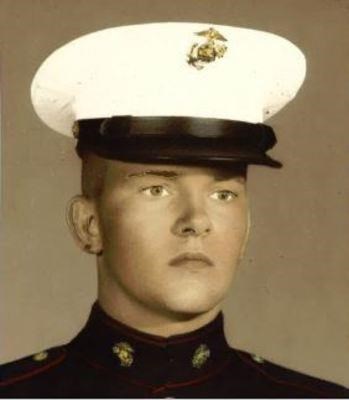 He graduated from Lafayette Jefferson High School in 1968. He was drafted into the U.S. Marines and received several medals. He served during the Vietnam Era, overseas. He trained dogs to be of service to our country. He came a Corporal in the U.S. Marines. He became Sheriff in Fargo, N.D.

He was married to Jenny Marie Clements for 24 years. Married Kathy Westfall in Aug. 2016. They both are still living. He is preceded in death by his parents; and one brother, Clyde. He is survived by one brother, Howard Clements, Jr.; and two sisters-in-law, Maria and Carole Clements. He is buried in Houston National Cemetery, Houston, Texas.

So sorry for your loss! David was a classmate and a friend in high school! He was a good guy and I'm sure in his life he stayed that way! My thoughts are with the family in this tough time! RIP Marine.....
Rick Basham
January 12, 2017
Showing 1 - 1 of 1 results