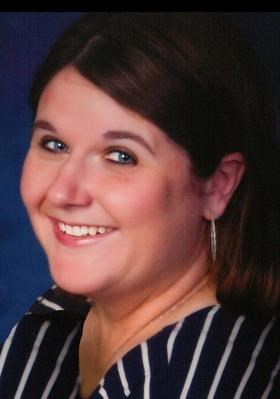 Kylie Joy Hendress, 32 of Brookston, passed away August 11, 2016, at the St. Elizabeth East Hospital of Lafayette from complications during child birth.

Kylie was raised in Alexandria.

She enjoyed animals, working in her garden and most of all, spending time with her family.

Her pride and joy was her four (4) year old daughter, Kenzie and spent every minute possible with her.

Burial will follow at the Chalmers Cemetery in rural Chalmers.

In lieu of flowers, donations can be made through the Lafayette Bank and Trust Company of Reynolds to Nick Hendress and Family.

Miller - Roscka Funeral Home of Monticello is honored to be assisting the family with arrangements.